The 1.5 tonne of heroin, seized in the port of Constantia, was concealed in a shipment of a legal company operated by the criminal network 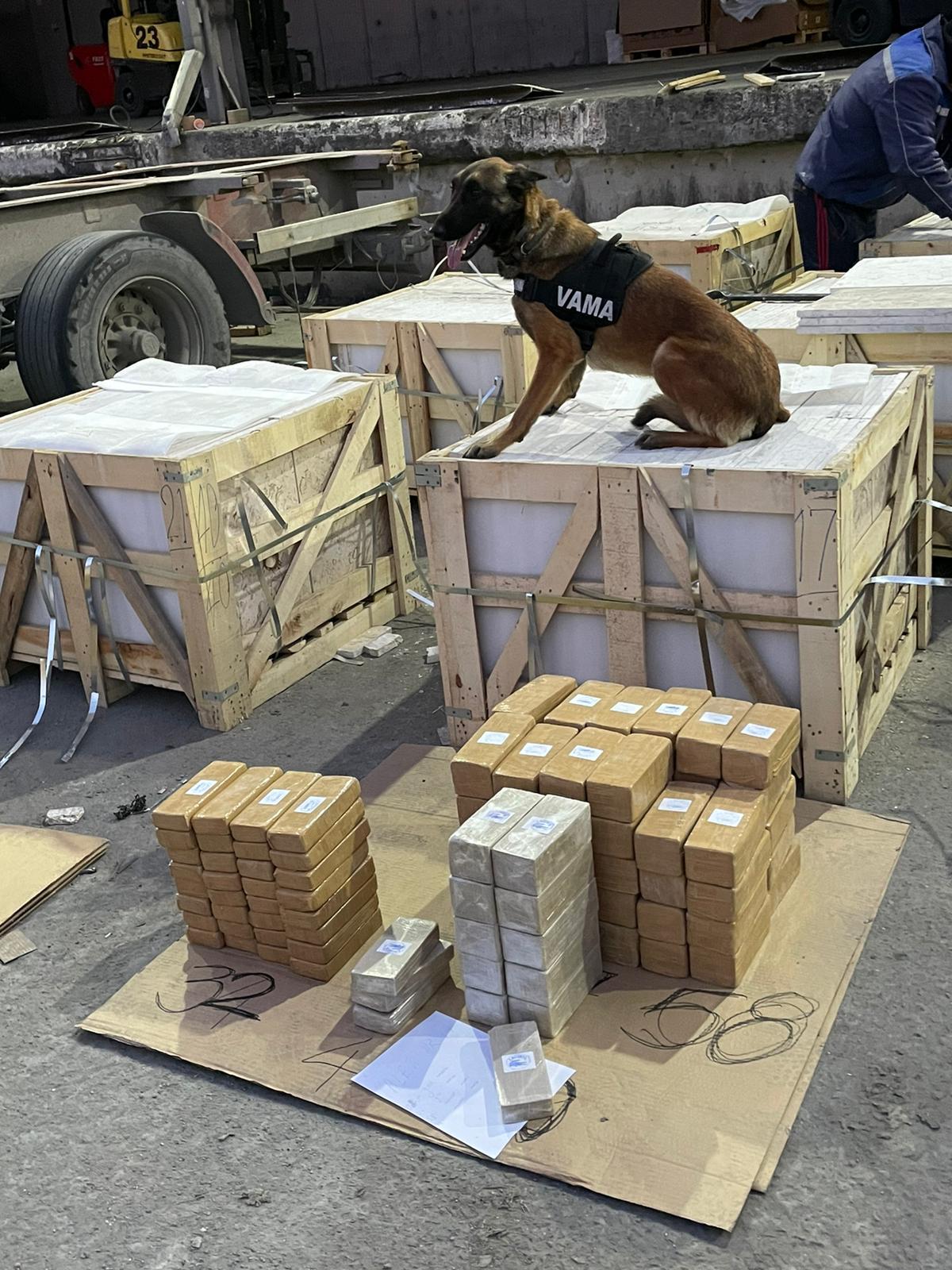 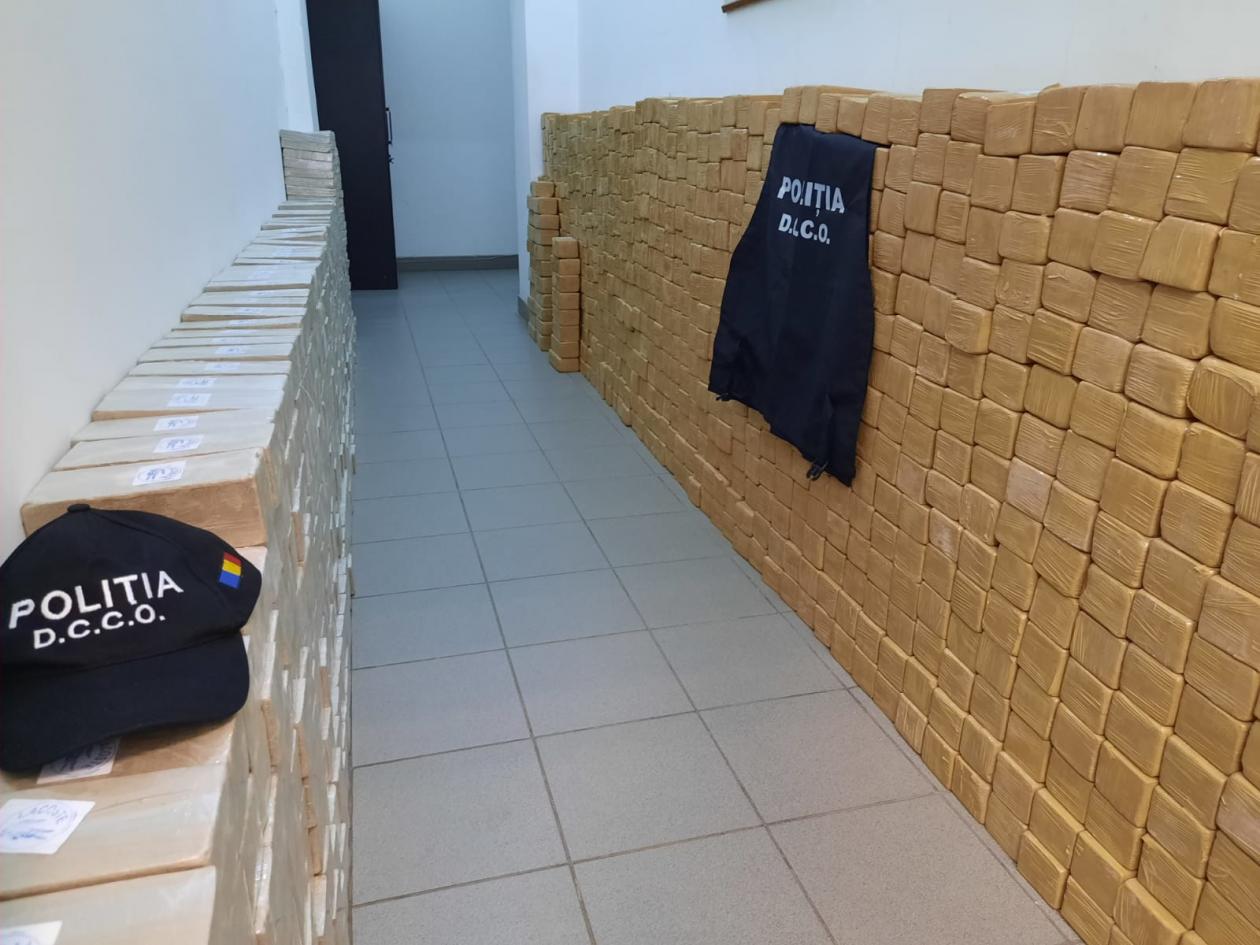 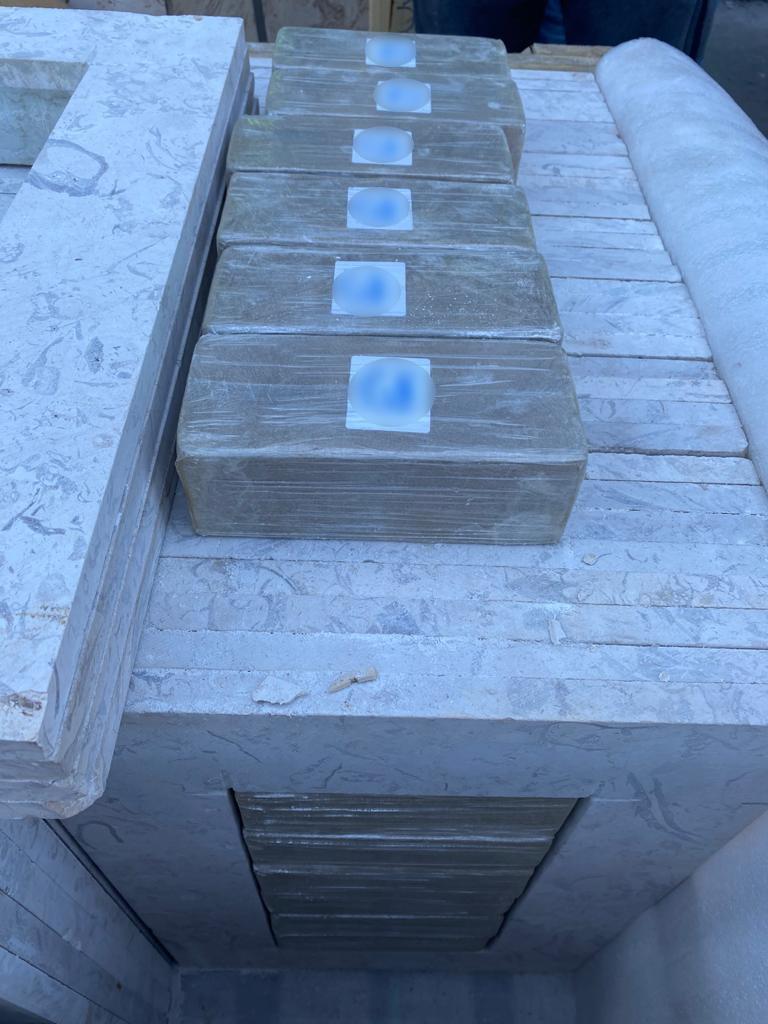 Legal structures across the EU used to conceal the drug trafficking

On 10 May 2021, the Romanian authorities detected and then seized 1 452 kg heroin in two containers loaded with marble slates. The shipment arrived to the Romanian port of Constanta from the Middle East. The following operational activities and monitoring of the drug delivery led to the arrests of the main targets on 19-20 May. The Belgium authorities arrested another suspect on 25 May.

This operation is the result of a one year-long investigation targeting high-profile criminal network involved in  large scale drug trafficking. The leader of the criminal network had established a complex logistical and legal trade infrastructure to facilitate the import of large quantities of drugs from the production sites to the distribution market in Europe. He was using a significant number of companies across the EU to organise the distribution flow and conceal the illegal trafficking behind the façade of legal trade.

The joint operational actions across the EU, which involved 90 officers in Romania only, were enabled by a swift judicial and law enforcement coordination, supported by Europol and Eurojust. Europol facilitated the information exchange and provided analytical support. On the action day, Europol supported the field activities by setting up a virtual command post. Europol also deployed an expert to Romania to enable the cross-checking of operational information in real-time. Eurojust facilitated the cooperation between judicial authorities, which enabled the controlled deliveries and the collection of evidence.

Headquartered in The Hague, the Netherlands, Europol supports the 27 EU Member States in their fight against terrorism, cybercrime, and other serious and organized crime forms. Europol also works with many non-EU partner states and international organisations. From its various threat assessments to its intelligence-gathering and operational activities, Europol has the tools and resources it needs to do its part in making Europe safer.
Crime areas
Drug Trafficking
Mafia-Structured Organised Crime Groups (OCG)
Target groups
General Public
Law Enforcement
Academia
Professor
Students
Researcher
Press/Journalists
Other