14 arrested in Spain and investigations underway in France 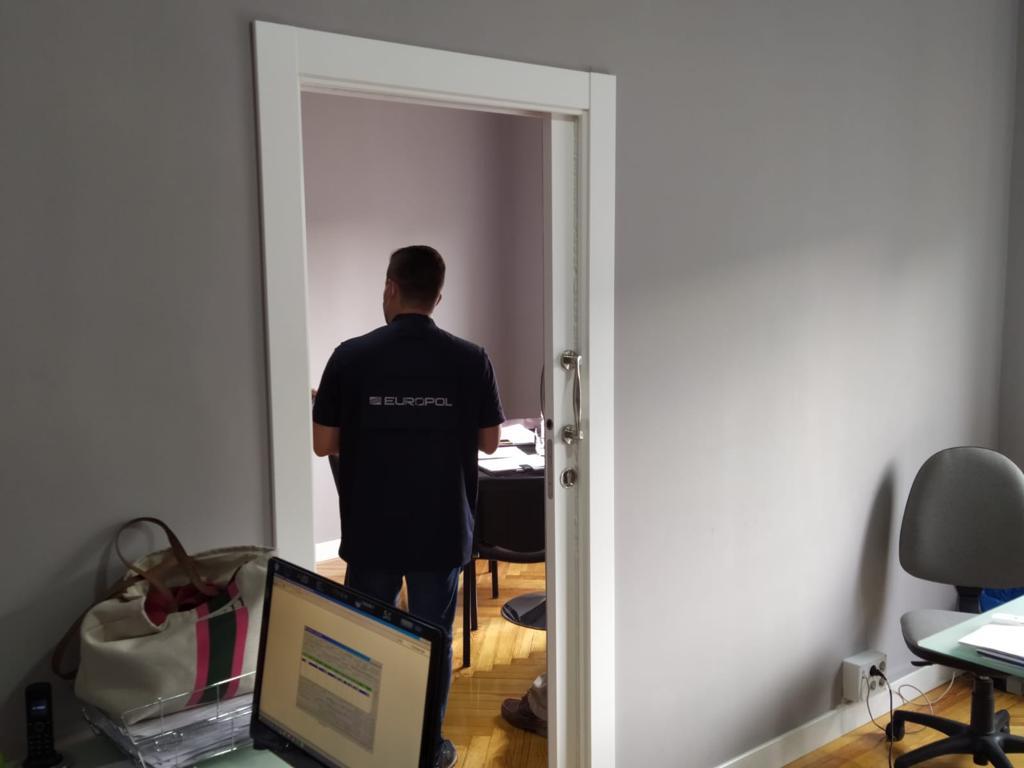 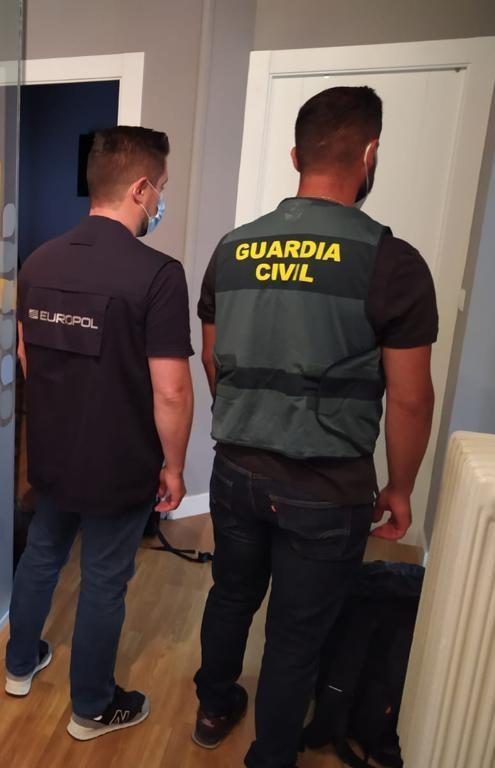 The Spanish Civil Guard (Guardia Civil), supported by the French Gendarmerie (Gendarmerie Nationale) and Europol have dismantled an organised crime group involved in the production, distribution and sale of alleged organic pistachios which did not meet required ecological standards.

The operation began in 2019, with various reports of ecological certifications being misused on pistachios that did not adhere to set agricultural standards. The Spanish Civil Guard detected a mix of organic and non-organic pistachio nuts that contained pesticides (including glyphosate and chlorate), illegal under requisites imposed by the Spanish agricultural sector.

The investigation uncovered that the illegal pesticides were being used to better the quality and quantity of the harvests and increase the monetary value of the production. Marketed as organic the nuts were sold for up to 80% over the retail price of non-organic pistachios. The nuts from the main Spanish distributor were also being sold in France under false organic certifications.

The operation resulted in 14 arrests in Ciudad Real, Madrid and Malaga (Spain). Those arrested were accused of fraud against public health, money laundering, falsification of documents and crime related to market and consumers. It is estimated that these individuals made a profit of €6 million.

Europol supported the investigation by deploying an officer, mobile office and forensic equipment to Spain. In addition, a virtual command post was set up to further ensure the exchange, management and processing of tactical information in near-real-time.

Headquartered in The Hague, the Netherlands, we support the 27 EU Member States in their fight against terrorism, cybercrime and other serious and organised forms of crime. We also work with many non-EU partner states and international organisations. From its various threat assessments to its intelligence-gathering and operational activities, Europol has the tools and resources it needs to do its part in making Europe safer. In 2019, Europol supported 1 874 international operations.

In 2010 the European Union set up a four-year Policy Cycle to ensure greater continuity in the fight against serious international and organised crime. In 2017 the Council of the EU decided to continue the EU Policy Cycle for the period. It aims to tackle the most significant threats posed by organised and serious international crime to the EU. This is achieved by improving and strengthening cooperation between the relevant services of EU Member States, institutions and agencies, as well as non-EU countries and organisations, including the private sector where relevant. Environmental crime is one of the priorities for the Policy Cycle.
Crime areas
Environmental Crime
Target groups
General Public
Law Enforcement
Academia
Professor
Students
Researcher
Press/Journalists
Other