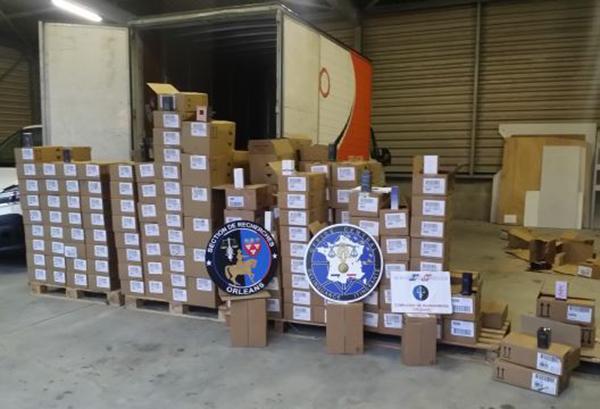 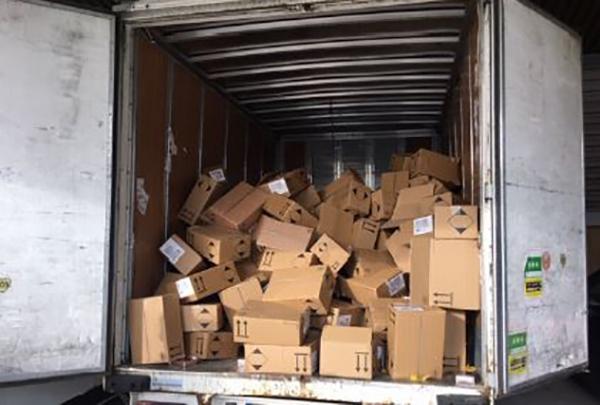 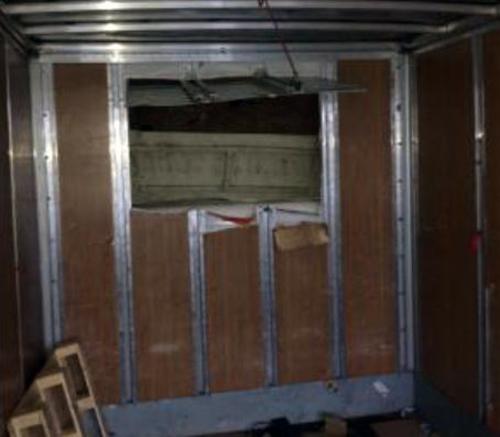 On 6 November 2019, an international police operation, known as Operation Diligence, supported by Europol, led to the arrest of 10 suspects believed to be behind a number of cargo thefts from moving lorries in France.

At least 21 instances of cargo thefts from moving lorries have been linked to this organised group, comprised of Romania nationals, amounting to a total damage of over €3,5 million. The criminal group was stealing electronics, cosmetics, perfumes, expensive clothes and bags from delivery lorries.

The 10 suspects were arrested red handed during the action day in Saran, France, thanks to the excellent cooperation and information exchange of the involved countries and Europol.

Europol’s Analysis Project FURTUM was involved and supported the operation with: