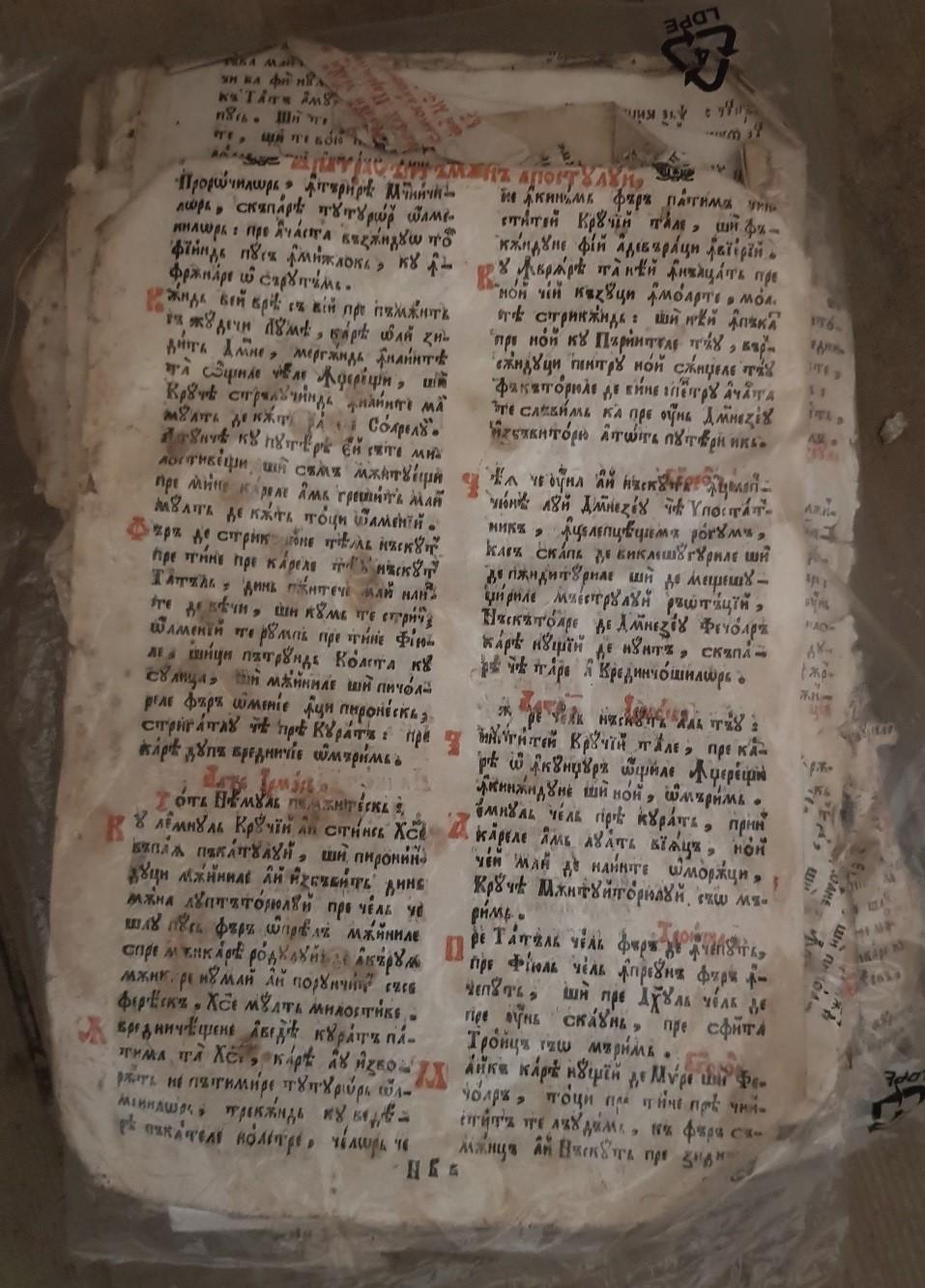 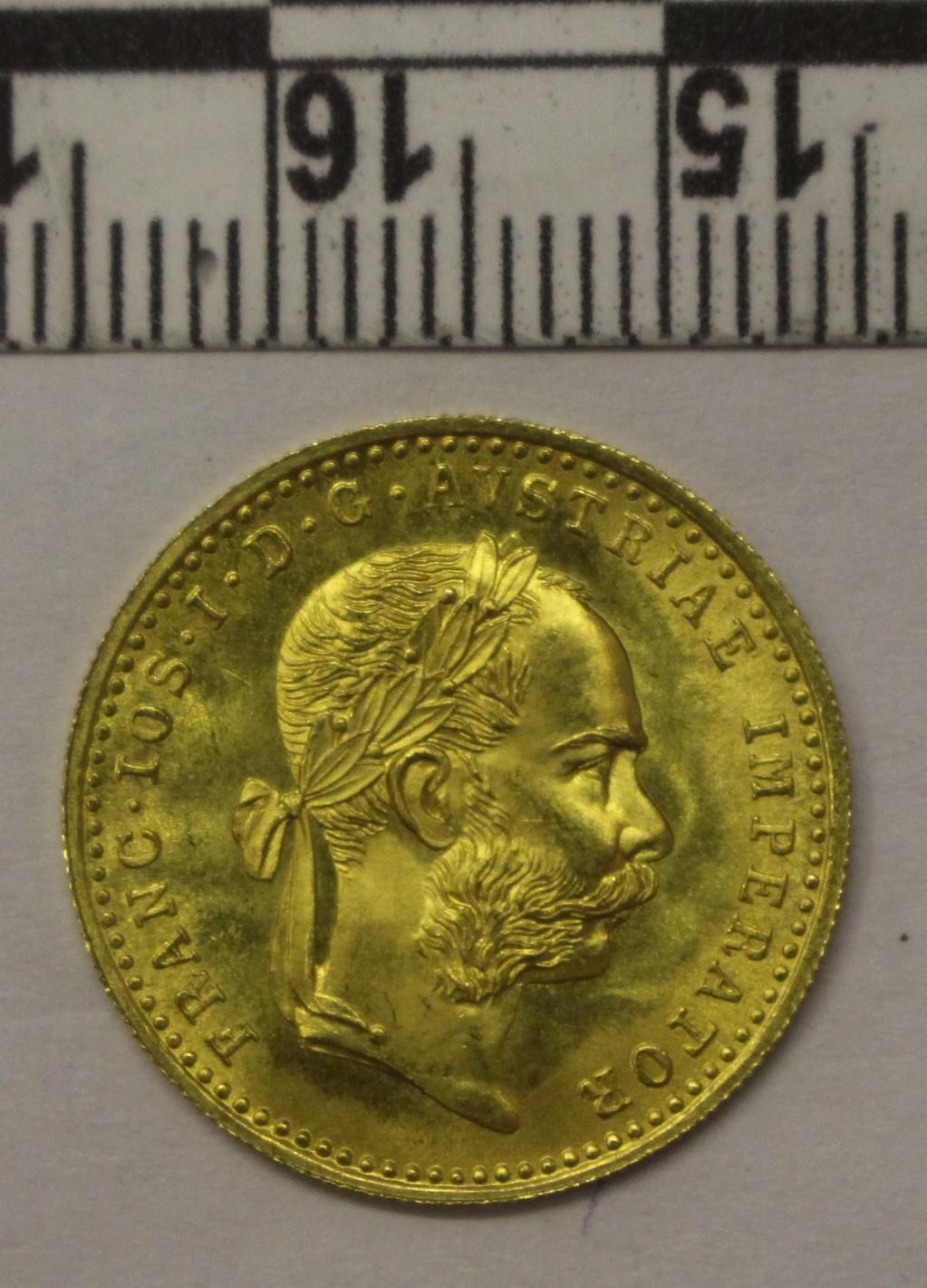 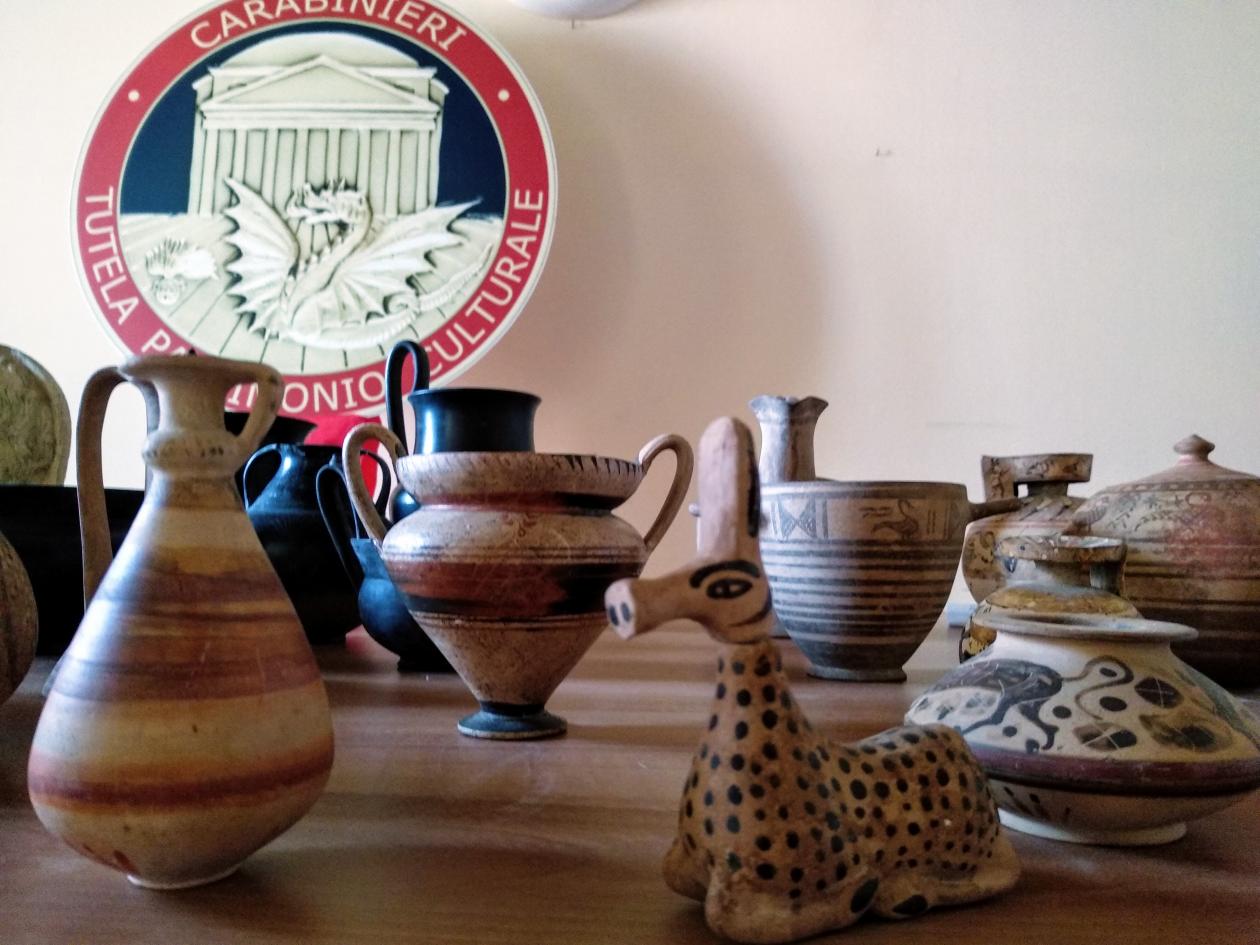 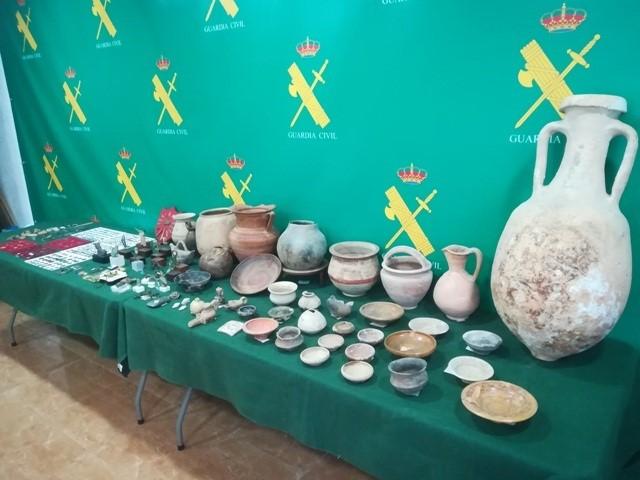 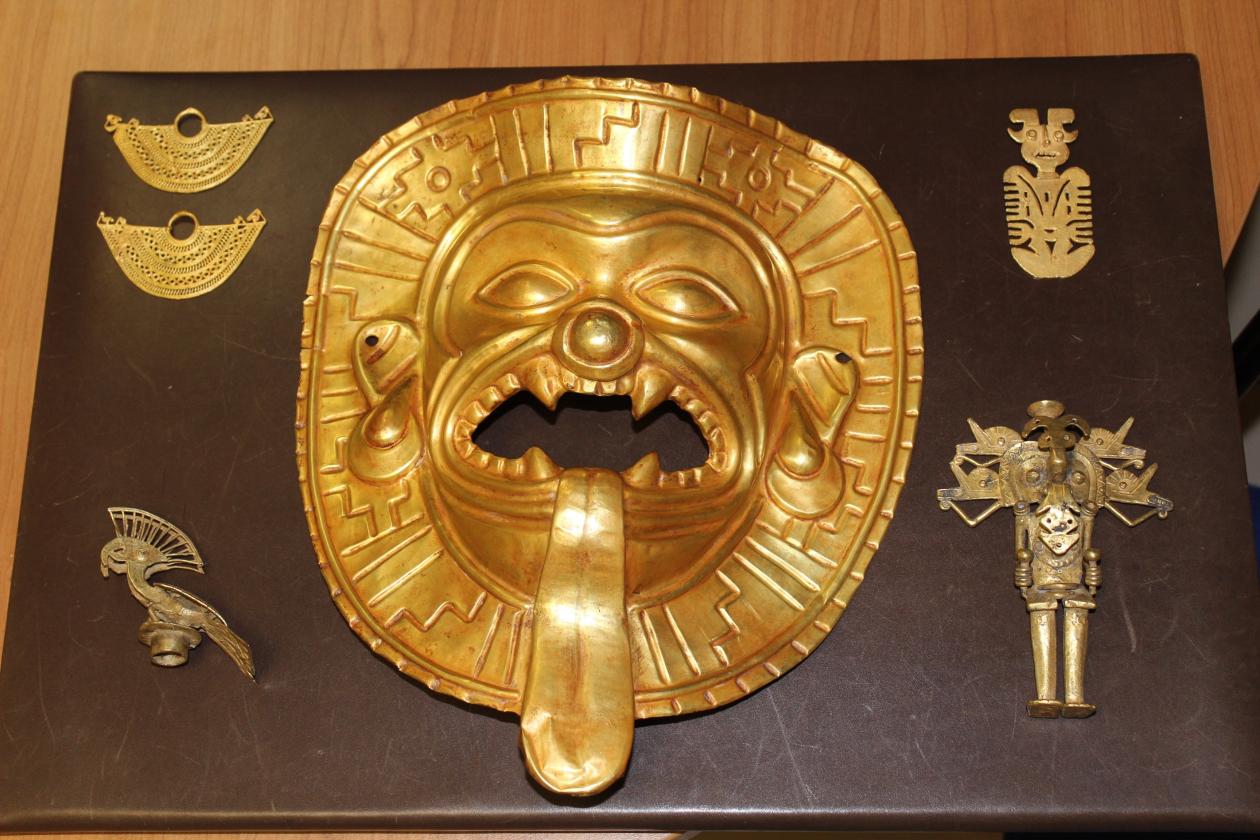 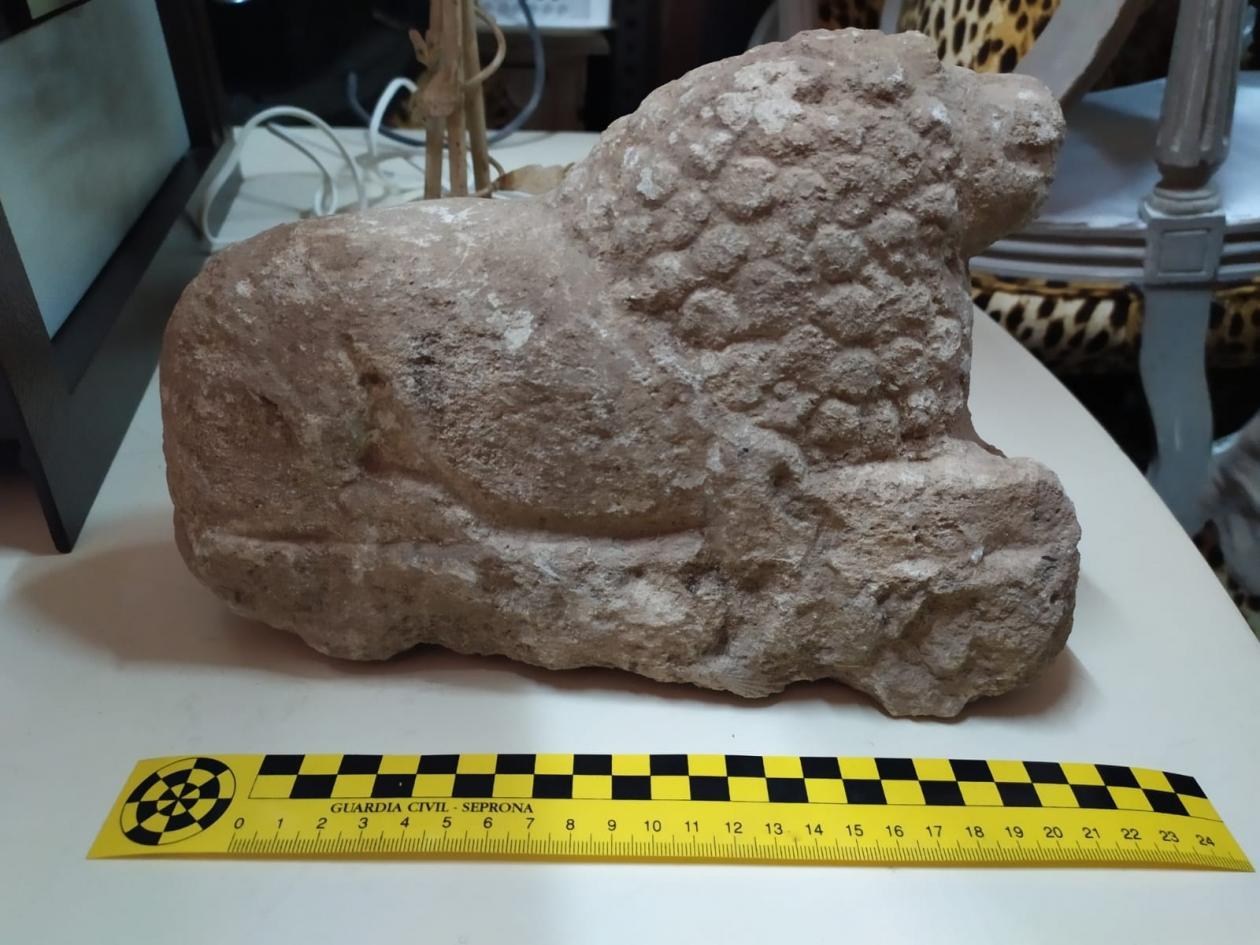 More than 19,000 archaeological artefacts and other artworks have been recovered as part of a global operation spanning 103 countries and focusing on the dismantlement of international networks of art and antiquities traffickers.

101 suspects have been arrested, and 300 investigations opened as part of this coordinated crackdown. The criminal networks handled archaeological goods and artwork looted from war-stricken countries, as well as works stolen from museums and archaeological sites.

These results were achieved during the global Operation ATHENA II, led by the World Customs Organization (WCO) and INTERPOL, which was carried out in synchronization with the Europe-focused Operation PANDORA IV coordinated by the Spanish Civil Guard (Guardia Civil) and Europol in the framework of EMPACT. Details of both Operations, which ran in the autumn of 2019, can only be released now due to operational reasons.

Law enforcement officers paid particular attention to the monitoring of online market places and sales sites, as the Internet is an important part of the illicit trade of cultural goods.

During what was called a ‘cyber patrol week’ and under the leadership of the Italian Carabinieri (Arma dei Carabinieri), police and customs experts along with Europol, INTERPOL and the WCO mapped active targets and developed intelligence packages. As a result, 8,670 cultural objects for online sale were seized. This represents 28% of the total number of artefacts recovered during this international crackdown.

This is the second time that Europol, INTERPOL and the WCO have joined forces to tackle the illicit trade in cultural heritage. Given the global nature of this crackdown, a 24-hour Operational Coordination Unit (OCU) was run jointly by the WCO, INTERPOL and Europol. In addition to assisting with information exchanges and issuing alerts, the OCU also carried out checks against various international and national databases, such as INTERPOL’s database on Stolen Works of Art and Europol’s European Information System.

“Organised crime has many faces. The trafficking of cultural goods is one of them: it is not a glamorous business run by flamboyant gentlemen forgers, but by international criminal networks. You cannot look at it separately from combating trafficking in drugs and weapons: we know that the same groups are engaged, because it generate big money. Given that this is a global phenomenon affecting every country on the planet – either as a source, transit or destination, it is crucial that Law Enforcement all work together to combat it. Europol, in its role as the European Law Enforcement Agency, supported the EU countries involved in this global crackdown by using its intelligence capabilities to identify the pan-European networks behind these thefts.” said Catherine de Bolle, Europol’s Executive Director.

“The operational success of Customs and its law enforcement partners offers tangible proof that international trafficking of cultural objects is thriving and touches upon all continents. In particular, we keep receiving evidence that online illicit markets are one of the major vehicles for this crime. However, online transactions always leave a trace and Customs, Police and other partners have established effective mechanisms to work together to prevent cross border illicit trade”, said Dr Kunio Mikuriya, WCO Secretary General.

“The number of arrests and objects show the scale and global reach of the illicit trade in cultural artefacts, where every country with a rich heritage is a potential target,” said INTERPOL Secretary General Jürgen Stock. “If you then take the significant amounts of money involved and the secrecy of the transactions, this also presents opportunities for money laundering and fraud as well as financing organized crime networks,” added the INTERPOL Chief.

Many activities carried out during the Operation were decided on and conducted jointly between customs and police at national level, with the support and participation of experts from the Ministries of Culture as well as from other relevant institutions and law enforcement agencies.