105 arrested for stealing over €12 million from US-based banks 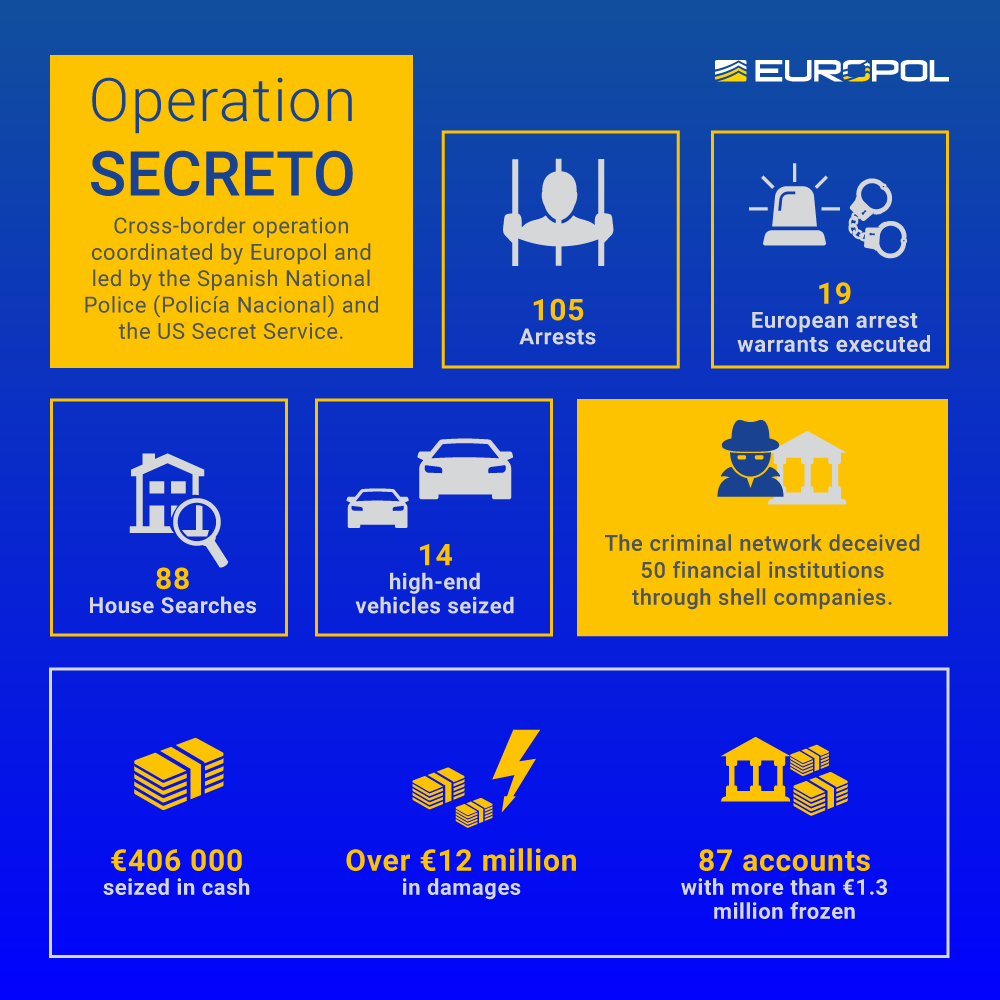 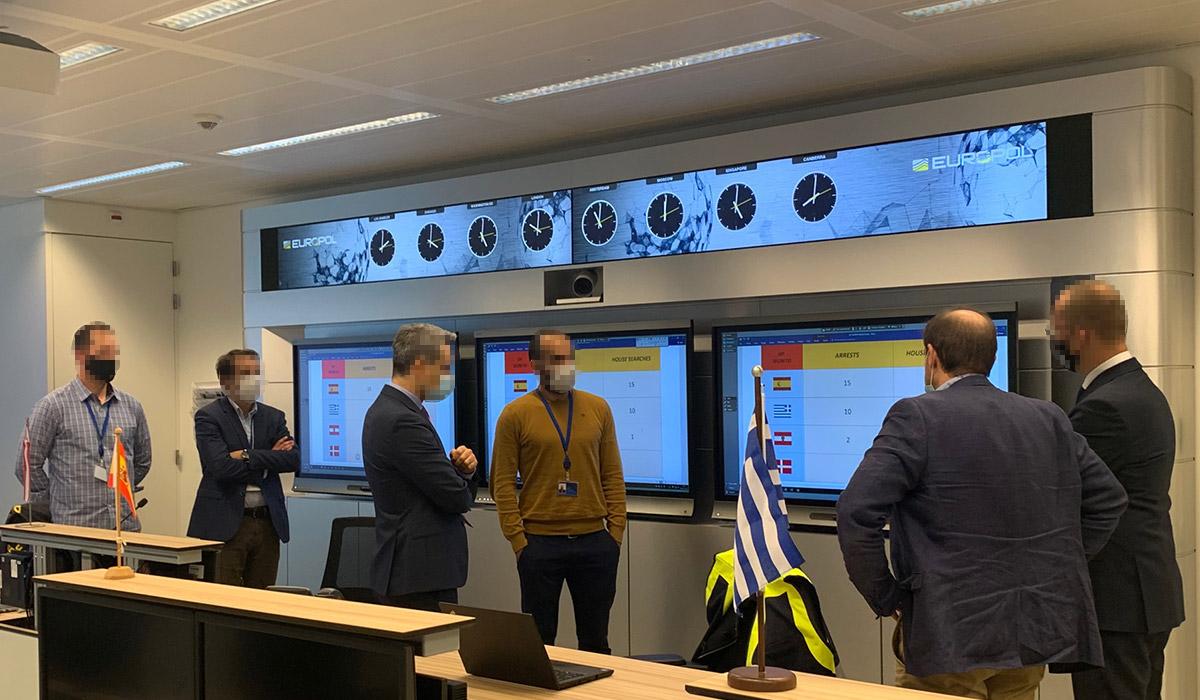 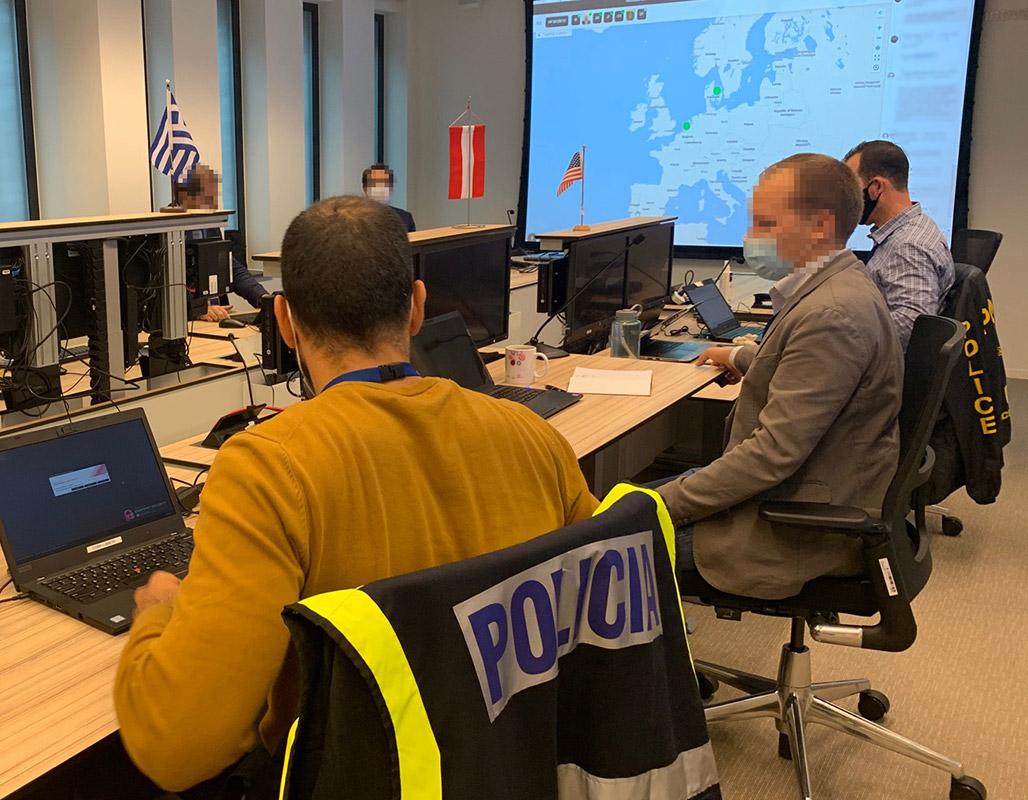 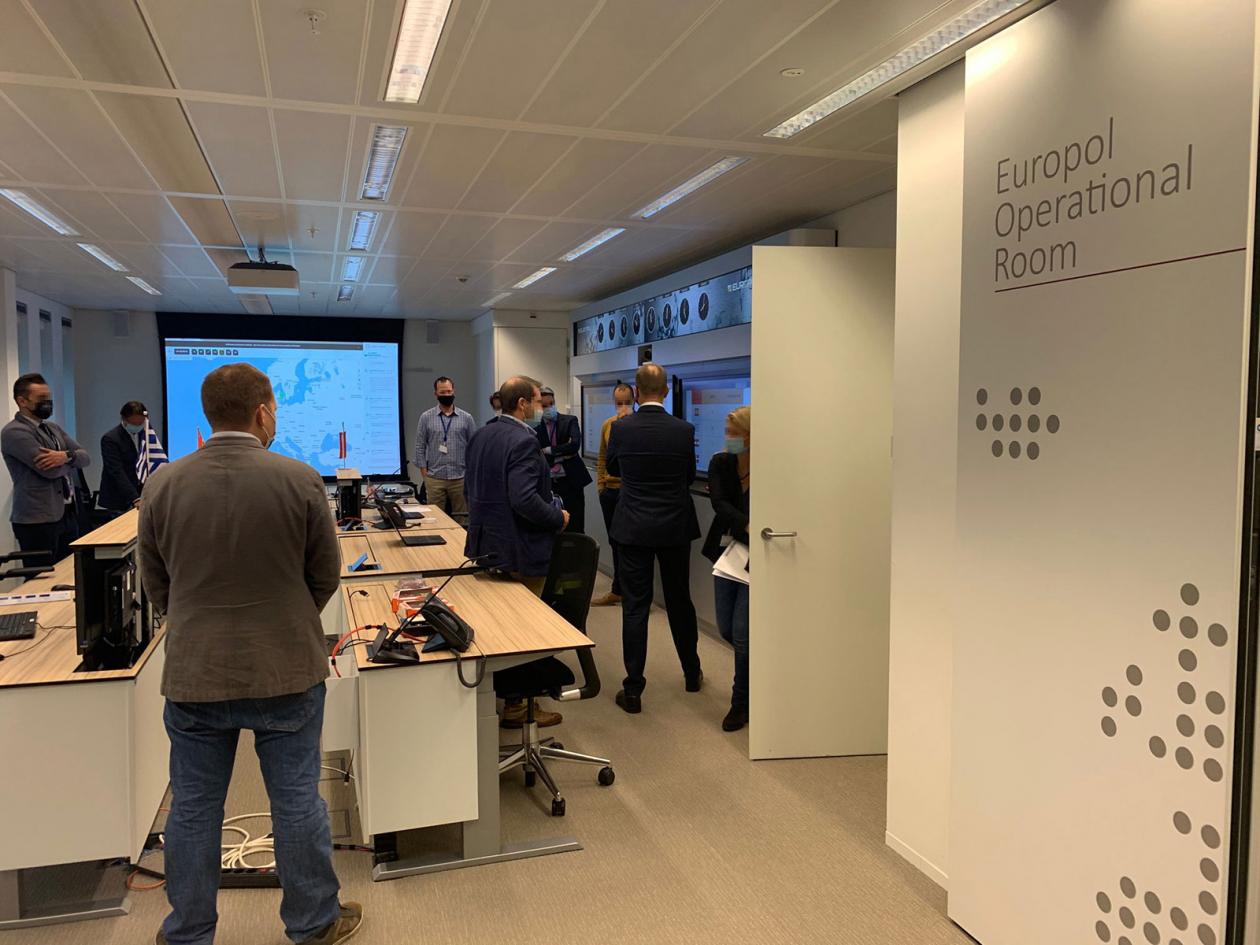 A cross-border operation coordinated by Europol and led by the Spanish National Police (Policía Nacional) and the US Secret Service resulted in the dismantling of an organised crime group involved in fraud and money laundering. The operation involved also police services from Austria, Denmark and Greece as well as the US Department of Justice and the US Financial Crimes Enforcement Network (FinCEN).

On the coordinated from Europol action day, 6 October 2020, law enforcement offices carried out more than 40 house searches, arrested 37 suspects (2 in Austria, 11 in Greece, 23 in Spain and 1 in the UK) and seized 13 luxury cars. The follow up actions led to the freeze of 87 bank accounts worth €1.3 million.

Over €12 million laundered through payments

The criminal organisation, mainly formed of Greek nationals, set up shell companies in the United States and opened bank accounts for these companies. To gain the trust of the financial institutions, members of the criminal network made transfers to the US-based accounts from different locations in the EU. Based on this trust, the American-based banks issued debit and credit cards for these accounts. Retailers in on the scam, most of whom were in Spain, used the payment cards to finance the available credited amounts on the cards. To launder the stolen funds, they transferred them to different bank accounts, owned by members of the criminal network located in several EU countries. More than 50 American financial institutions became victims of these fraudulent activities losing over €12 million.

Coordination centre at Europol to steer-up the activities

Europol facilitated the information exchange, the operational coordination and provided analytical support for this eight months long investigation. During the operation, Europol set up a coordination centre at its headquarters with the use of a virtual command post to enable liaison officers from the involved countries, Europol experts and a representative from Eurojust to coordinate the operational activities. Europol also deployed an analyst to Greece to provide real-time analytical support to investigators on the ground.