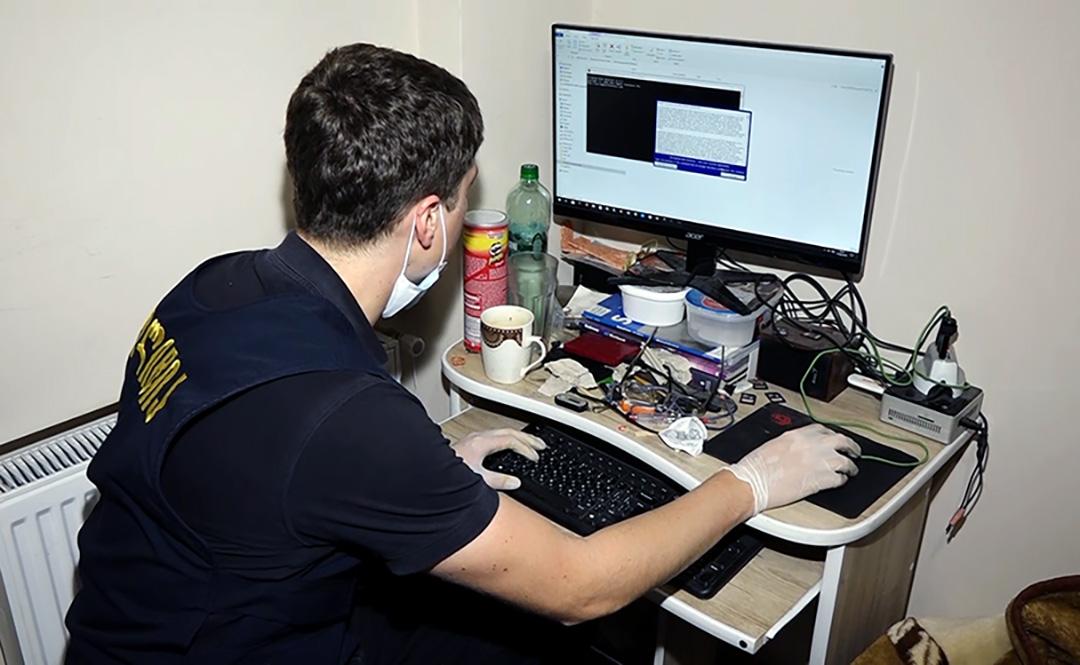 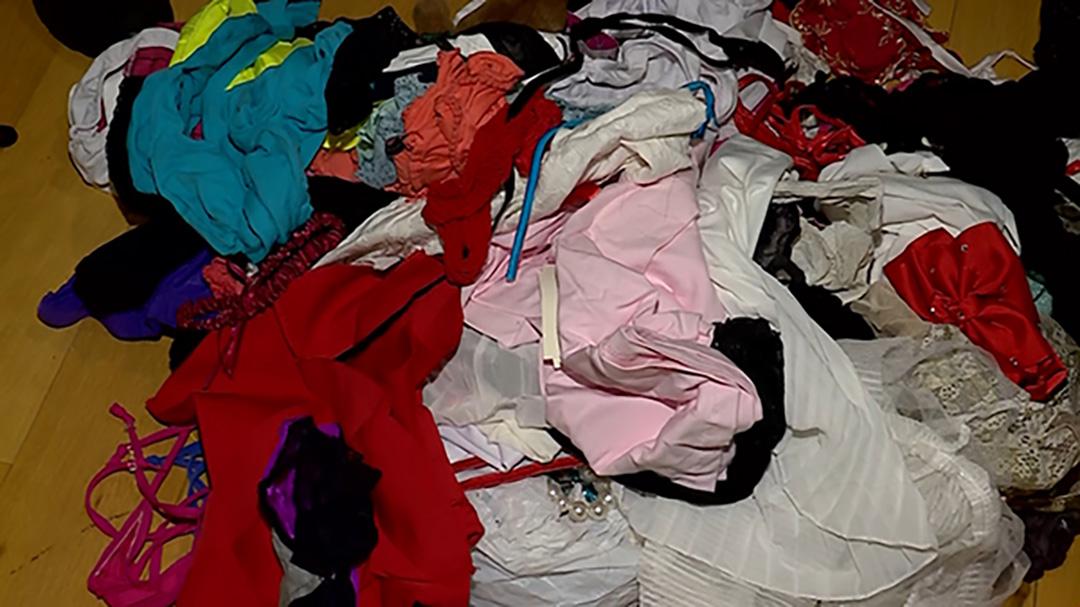 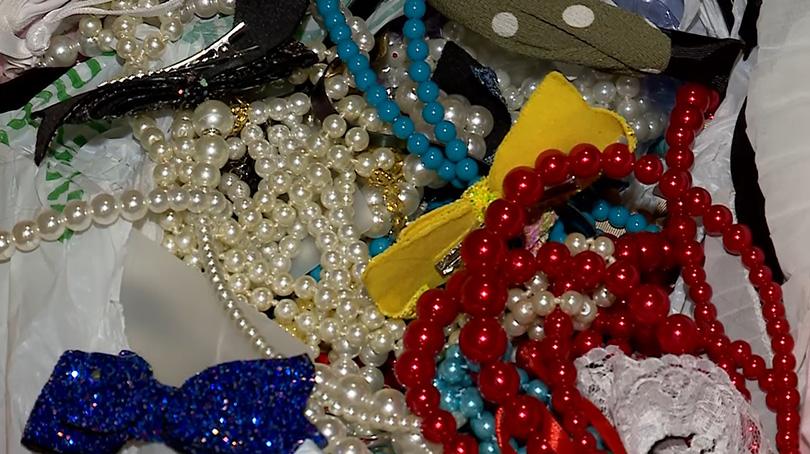 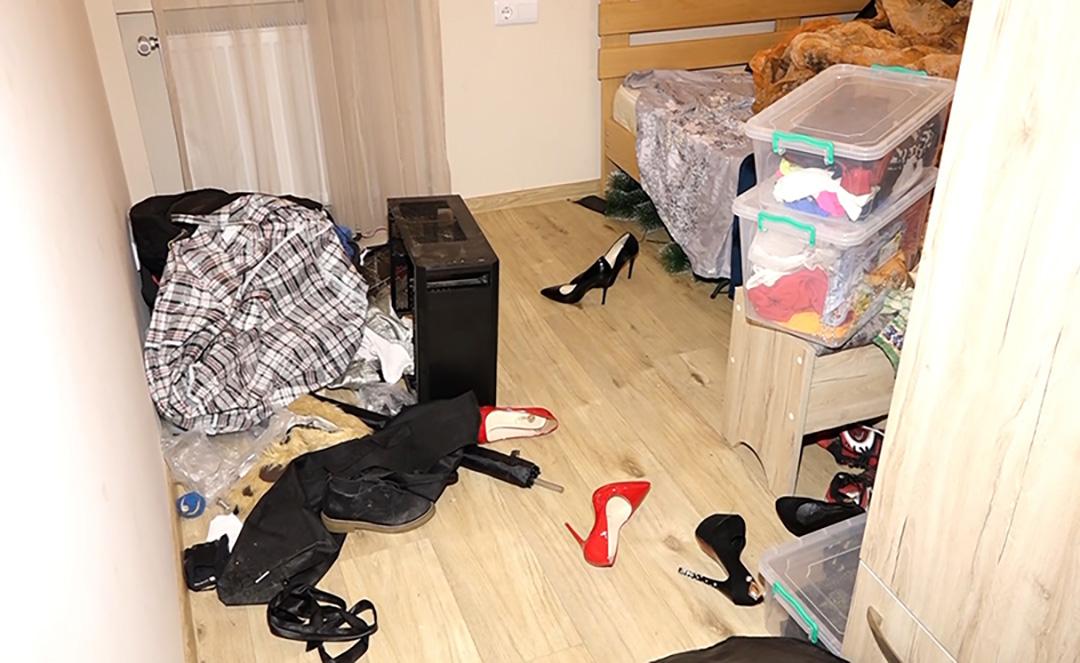 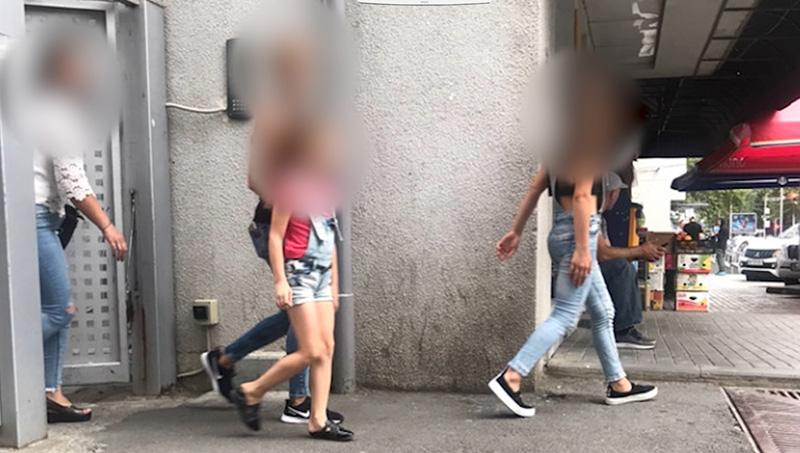 Law enforcement and judicial authorities from Australia, Georgia and the USA, supported by Europol, dismantled an organised criminal network involved in the production and distribution of child sexual exploitation material.

Over the course of the past month, the Georgian Police arrested 11 alleged members of the group including the owners and employees of the photographic studio producing the child sexual exploitation material. American and Australian citizens were also among the arrested suspects. Assisted by Georgian accomplices, they arranged the production of sexual exploitation images of children in rented apartments located in Tbilisi, Georgia. The produced child abuse material was further disseminated by the same criminal group.

The Central Criminal Police Department of Georgian Ministry of Internal Affairs identified up to 10 girls aged from 8 to 14 years old who were victims of the network. Some of the girls were victimised with the consent of their parents in exchange for payments between 500 and 3 000 GEL (approximately €150 to €900).

Europol supported the investigation by facilitating the secure information exchange, providing operational analytical and intelligence support and deploying two experts to support the operational actions on the spot.