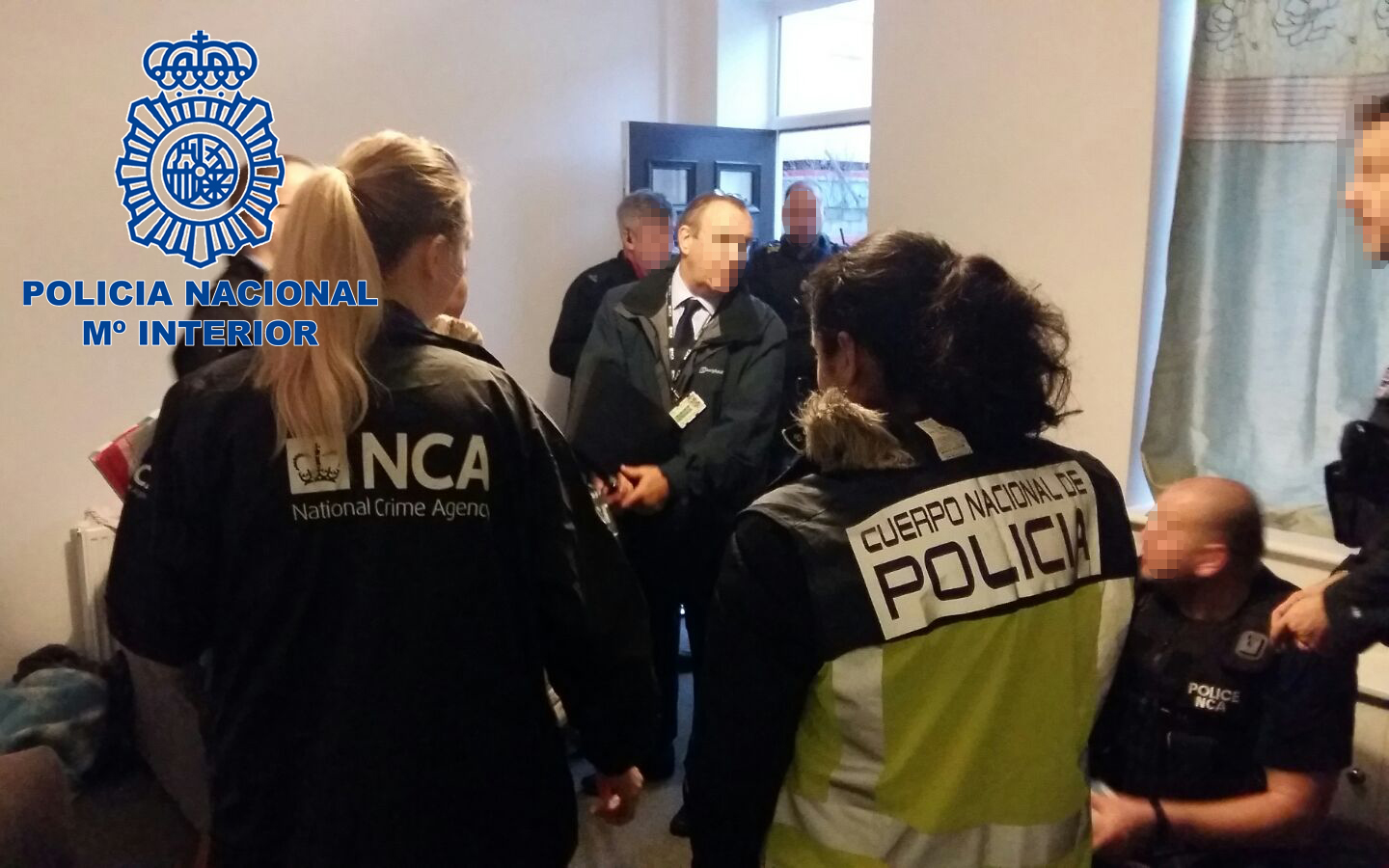 The Spanish National Police, supported by Europol, the National Crime Agency (NCA) and the National Agency for the Prohibition of Trafficking in Persons (NAPTIP) from Nigeria, have safeguarded four Nigerian women who were forced into prostitution in different Spanish locations. The dismantled network operated mainly in Spain, but also in Italy, the United Kingdom, Libya, Niger and Nigeria.

The investigation to dismantle the network began one year ago. The members of the criminal network recruited their victims by coercing them with voodoo threats in Benin City, Nigeria. The women were forced to eat a raw chicken heart and drink whisky as the criminals took clippings of their hair and nails. The criminals then used fraudulent documents to traffic the women to Europe, where they were housed in squalid conditions in Italy for several days. Once in Spain the women were hidden in their madam’s houses and forced to clean and take care of the children, whilst the organised crime group made arrangements for the submission of applications for asylum by the victims. This was necessary to ensure the victims would be more likely to remain in Spain.

The ring leaders were based in Torrelavega, Spain. They controlled the whole network from the city and if the women could not pay their debts their family was threatened by phone. The organised crime group operated in four different places in Spain. The investigation revealed that some members of the ring were acting from Italy and the UK. A European Arrest Warrant was issued by Spain and a house search took place in the UK as one of the individuals was living in Manchester. Thanks to the support of the NCA, the individual in Manchester was arrested, alongside seven in Cantabria, two in Vizcaya and two in Alicante, all in Spain.