12 arrested in France in latest hit against tobacco smugglers 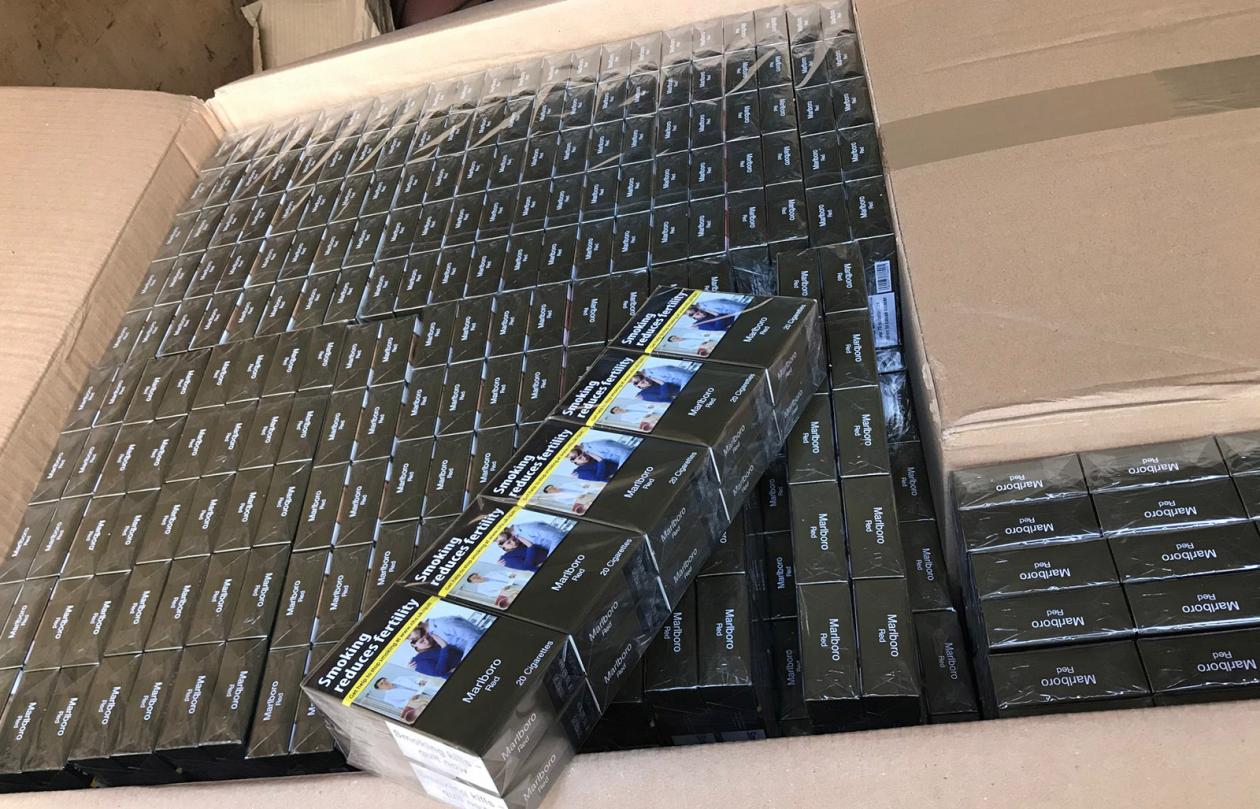 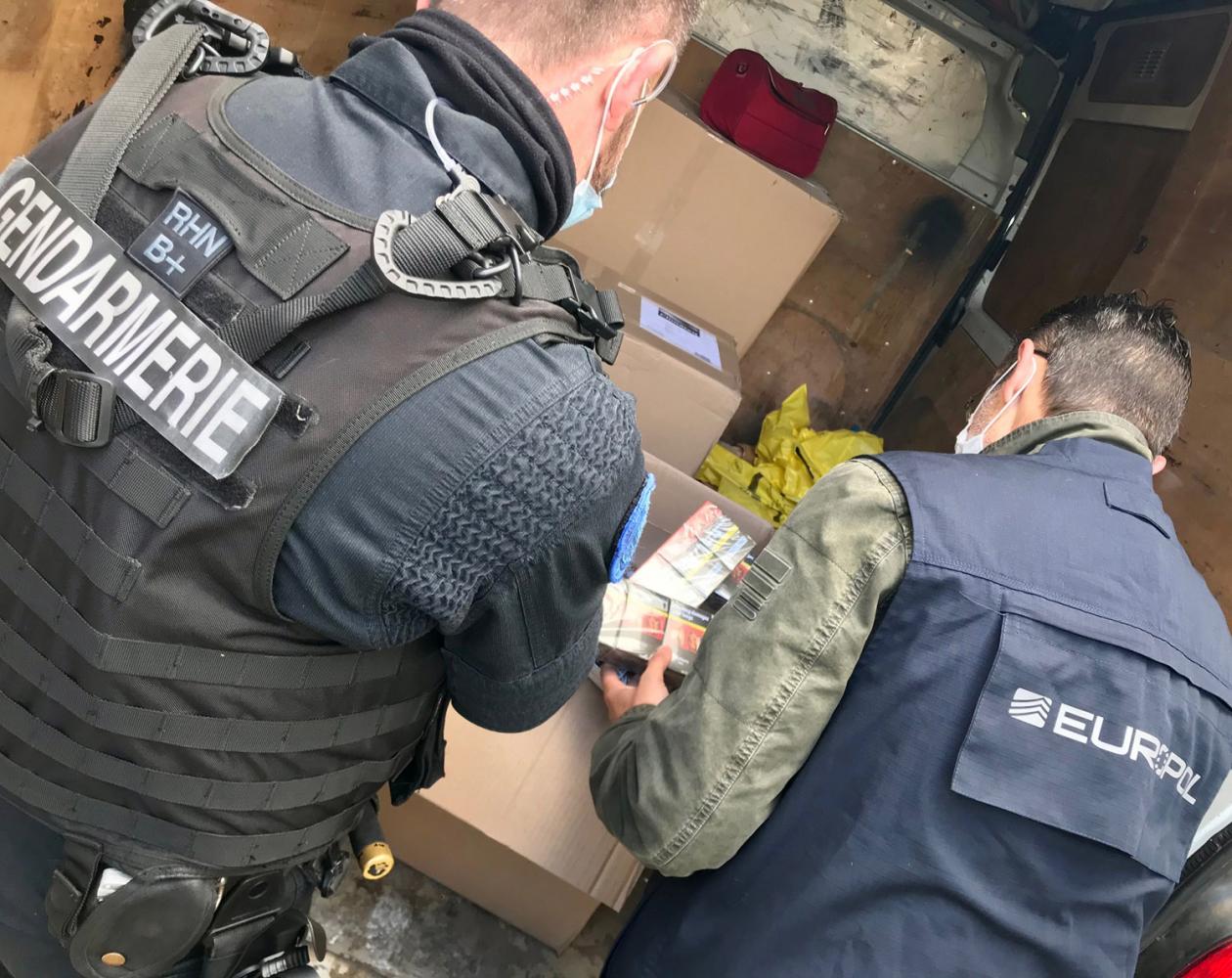 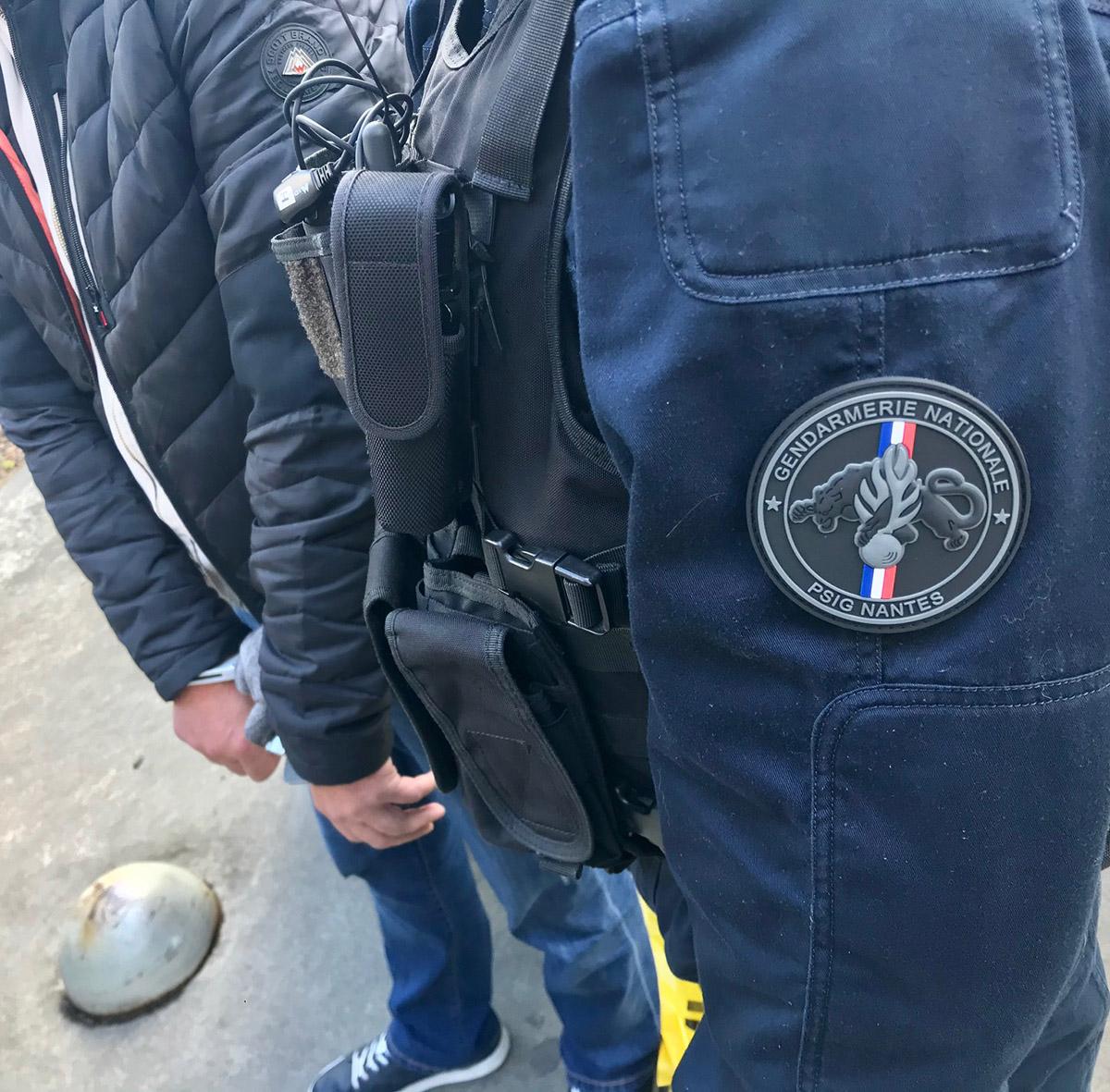 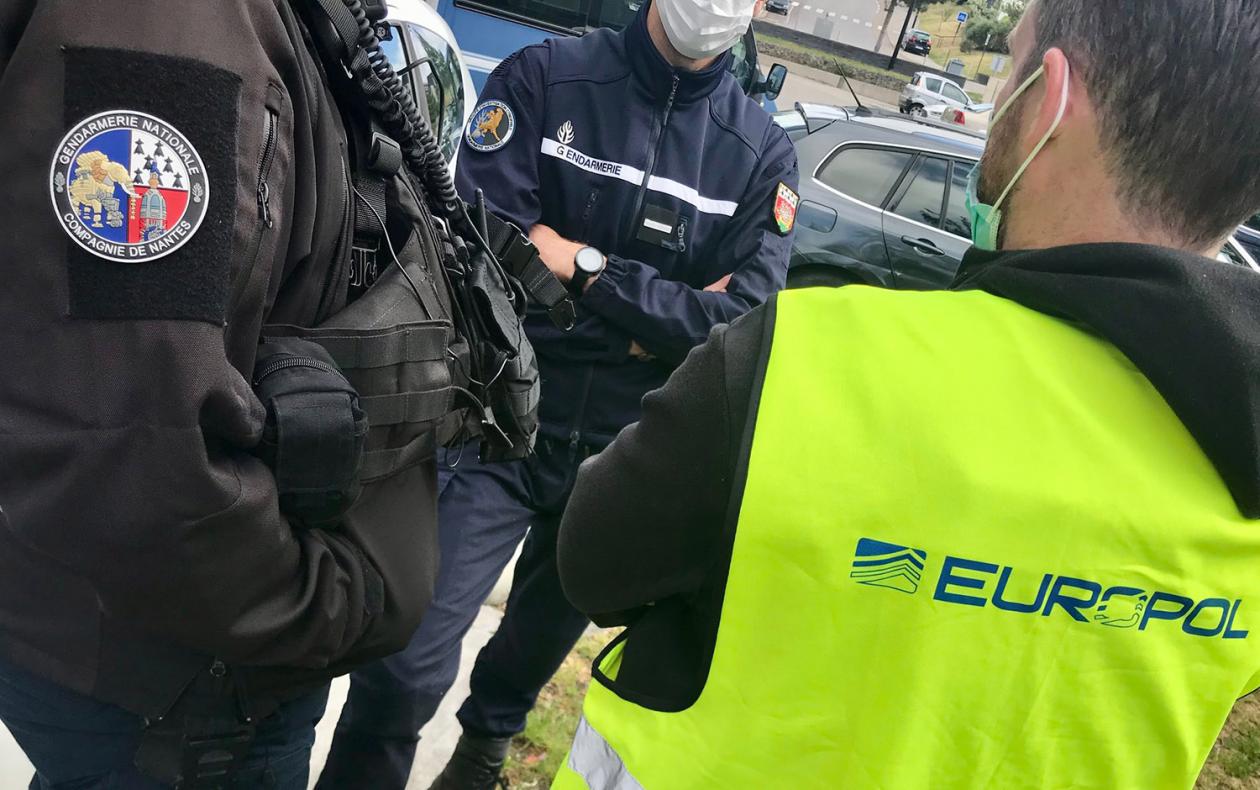 Earlier this week, the French Gendarmerie (Gendarmerie Nationale) with the support of the French Judicial Customs (SEJF) arrested 5 individuals and seized 250 000 counterfeit cigarettes in a series of raids in the city of Nantes.

This action follows an earlier one on 9 April which saw 7 other members of the same organised crime group arrested in the cities of Nantes, Rodez and Montpellier. On this occasion, close to 5 tonnes of counterfeit cigarettes were seized, alongside €37 000 in cash.

Europol deployed specialists from its European Financial Economic Crime Centre (EFECC) on both these actions days to support the French authorities.

This organised crime group received the illegal cigarettes from two criminal networks based abroad, arranged for their storage in various cities in France and then managed their subsequent distribution through a number of criminal wholesalers – composed mostly of Georgian, Armenian and Ukrainian nationals – onto the French black market.

The same organised crime group was also involved in the management of payments and the corresponding financial flows. This criminal group has now been fully dismantled.

Since the start of the investigation, the French investigators collected evidence that over 75 tonnes of counterfeit cigarettes were imported and distributed throughout France for a loss to the French budget estimated close to €22 million.

Europol’s Analysis Project (AP) Smoke as part of the EFECC has supported this investigation from the onset and organised coordination meetings with the national investigators involved to discuss procedural requirements and identify a clear way forward.

Its experts there after organised the intensive exchange of information needed to prepare for the action days in France.

This investigation was carried out in the framework of the European Multidisciplinary Platform Against Criminal Threats.

In 2010 the European Union set up a four-year Policy Cycle to ensure greater continuity in the fight against serious international and organised crime. In 2017 the Council of the EU decided to continue the EU Policy Cycle for the period. It aims to tackle the most significant threats posed by organised and serious international crime to the EU. This is achieved by improving and strengthening cooperation between the relevant services of EU Member States, institutions and agencies, as well as non-EU countries and organisations, including the private sector where relevant. Excise fraud is one of the priorities for the Policy Cycle.
Crime areas
Economic Crime
Excise fraud
Target groups
General Public
Law Enforcement
Academia
Professor
Students
Researcher
Press/Journalists
Other
Entities
European Financial and Economic Crime Centre (EFECC)