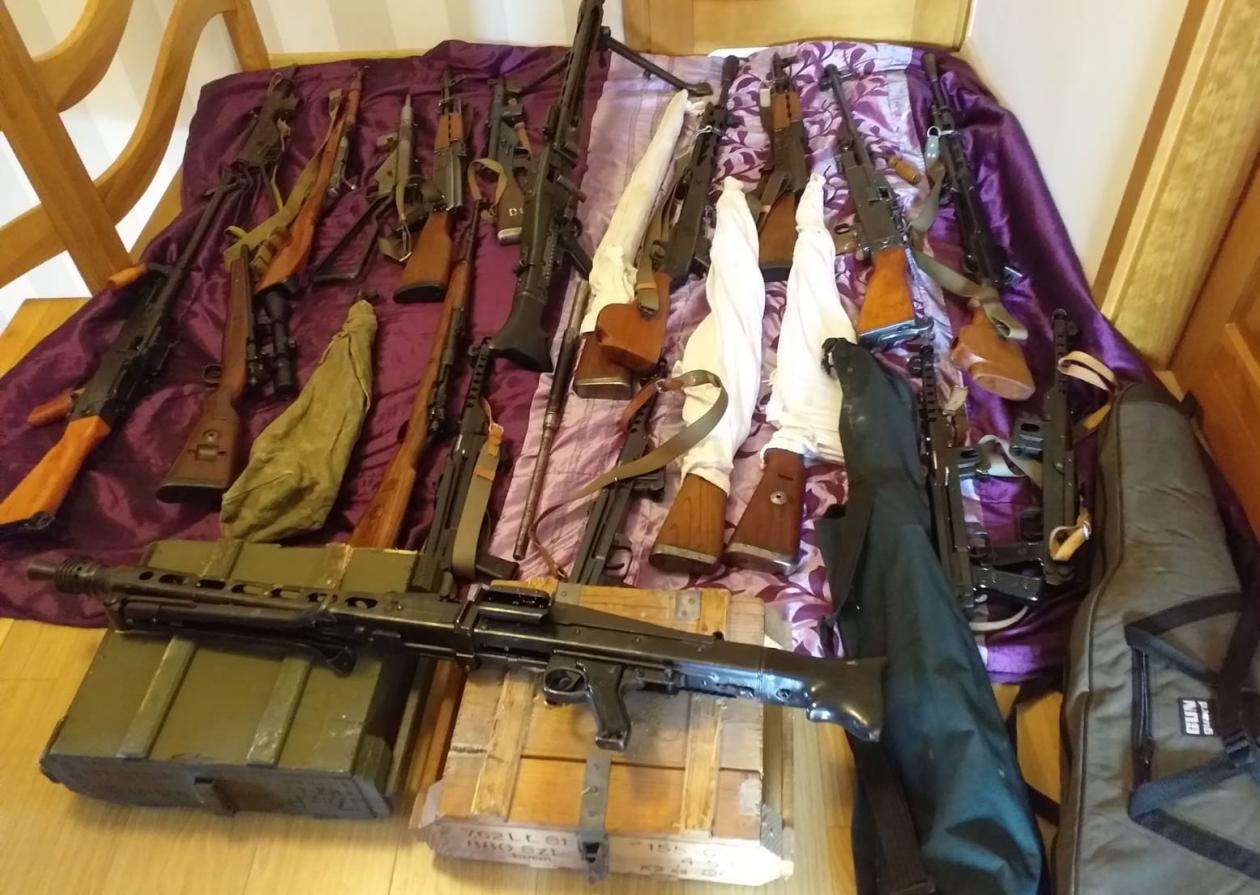 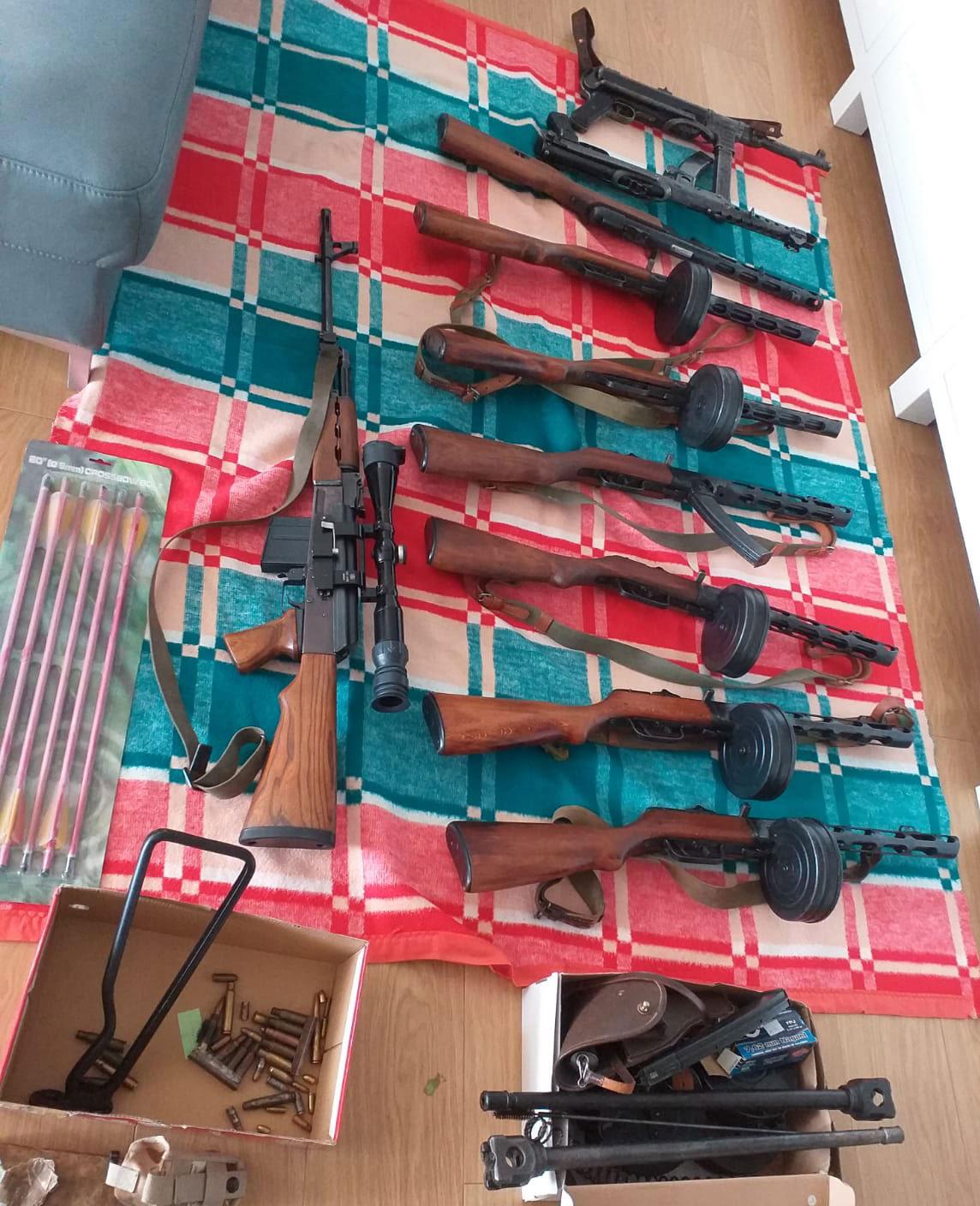 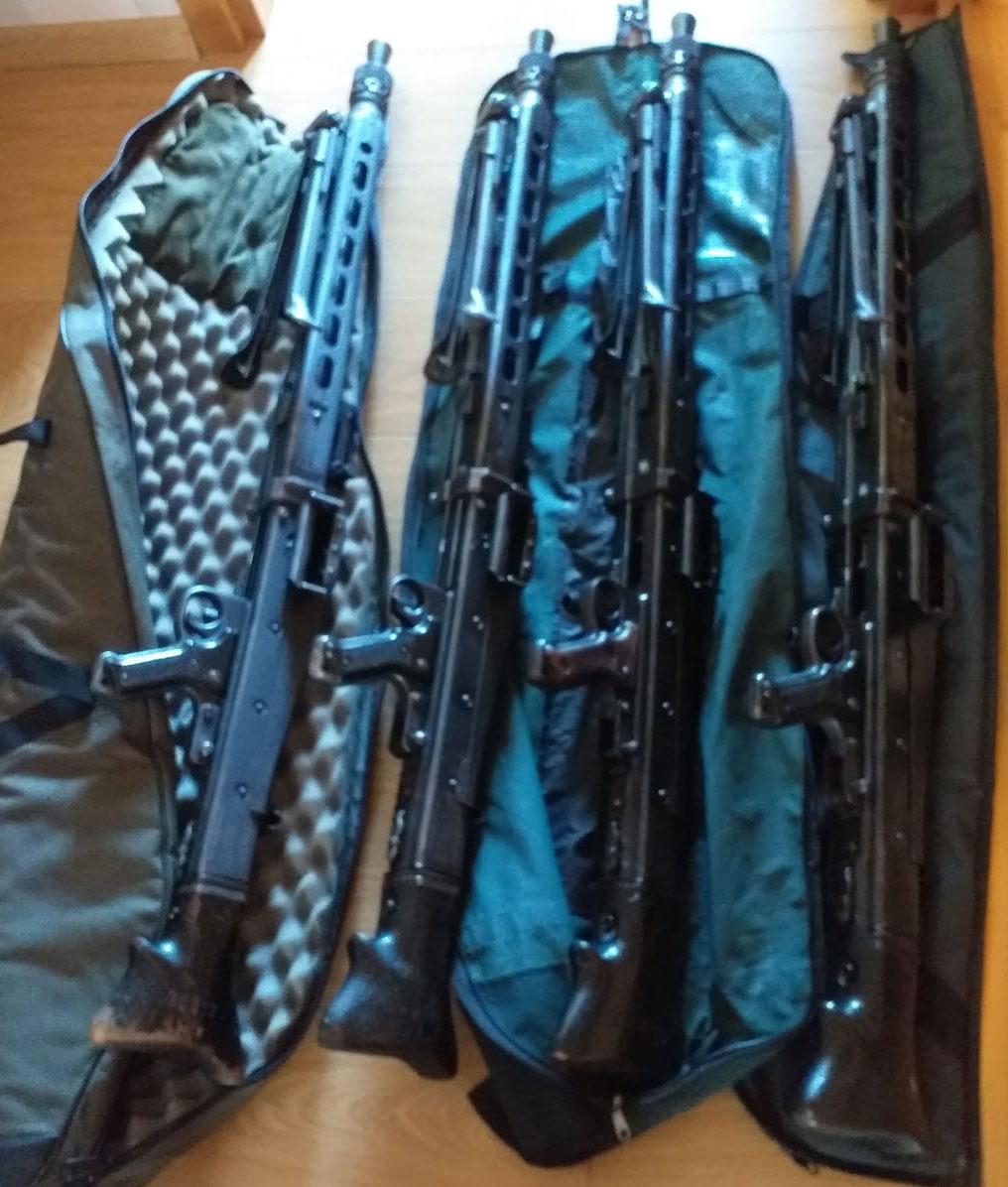 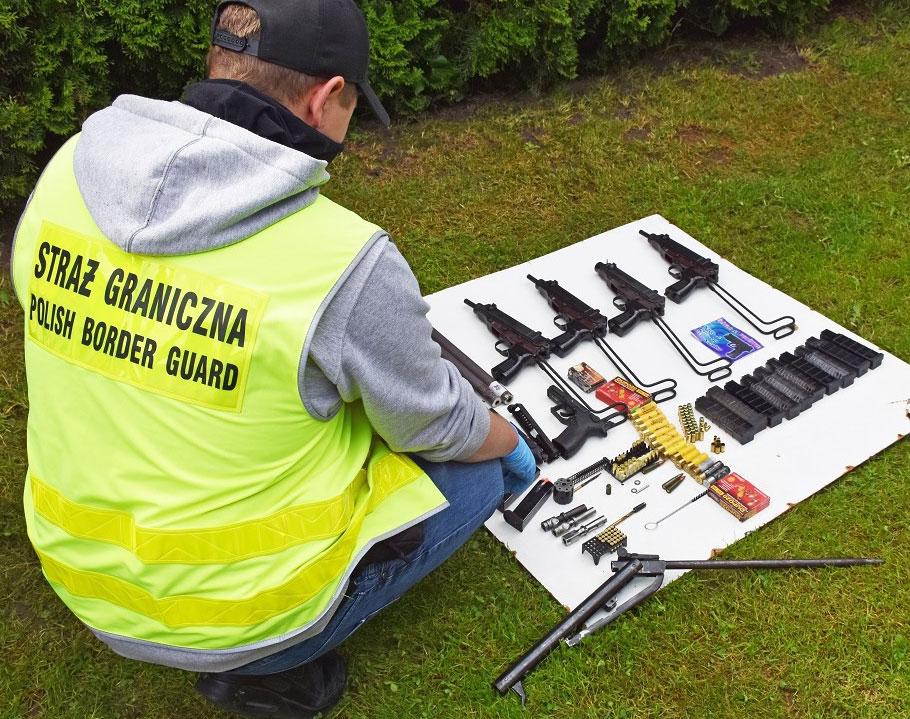 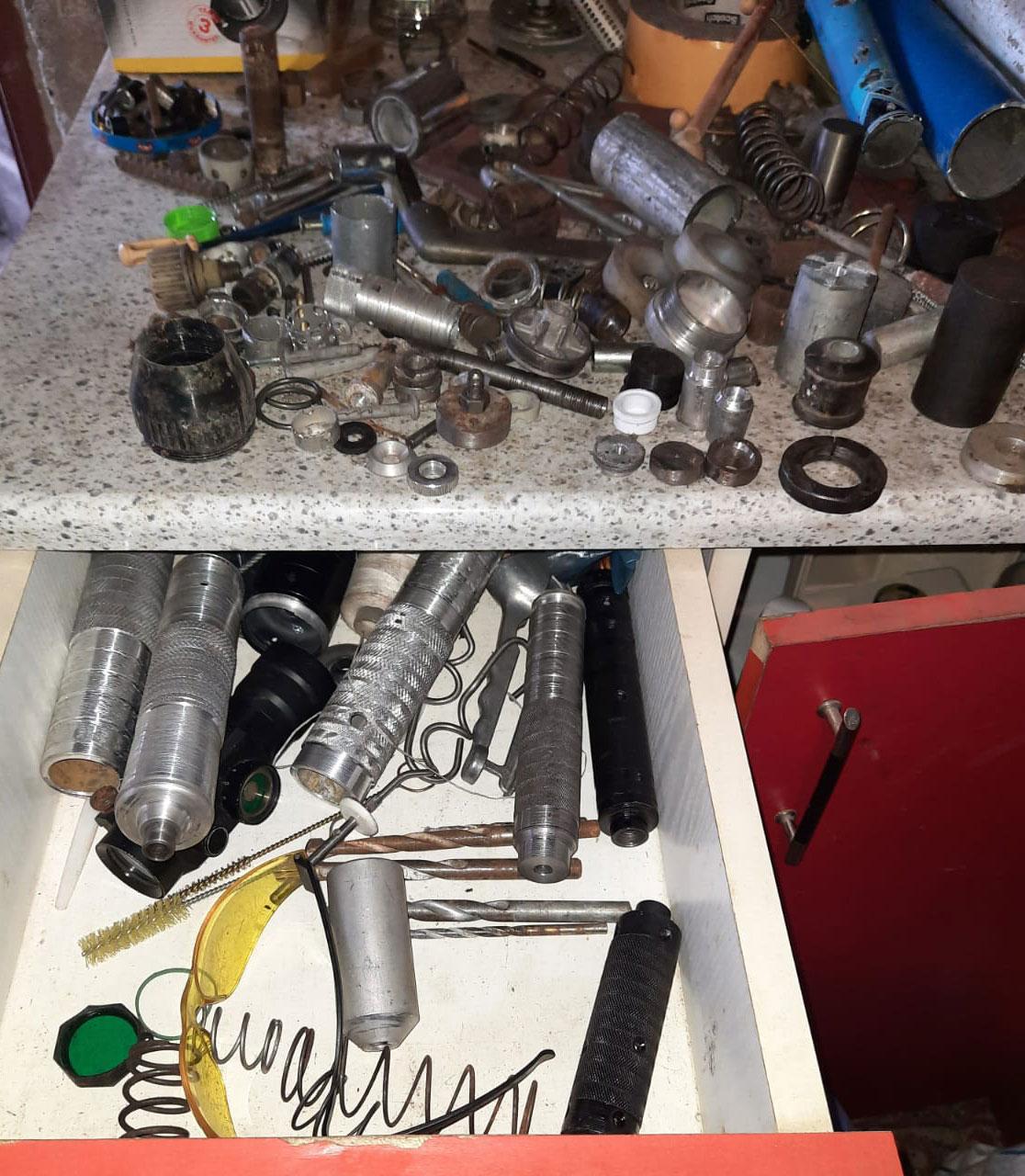 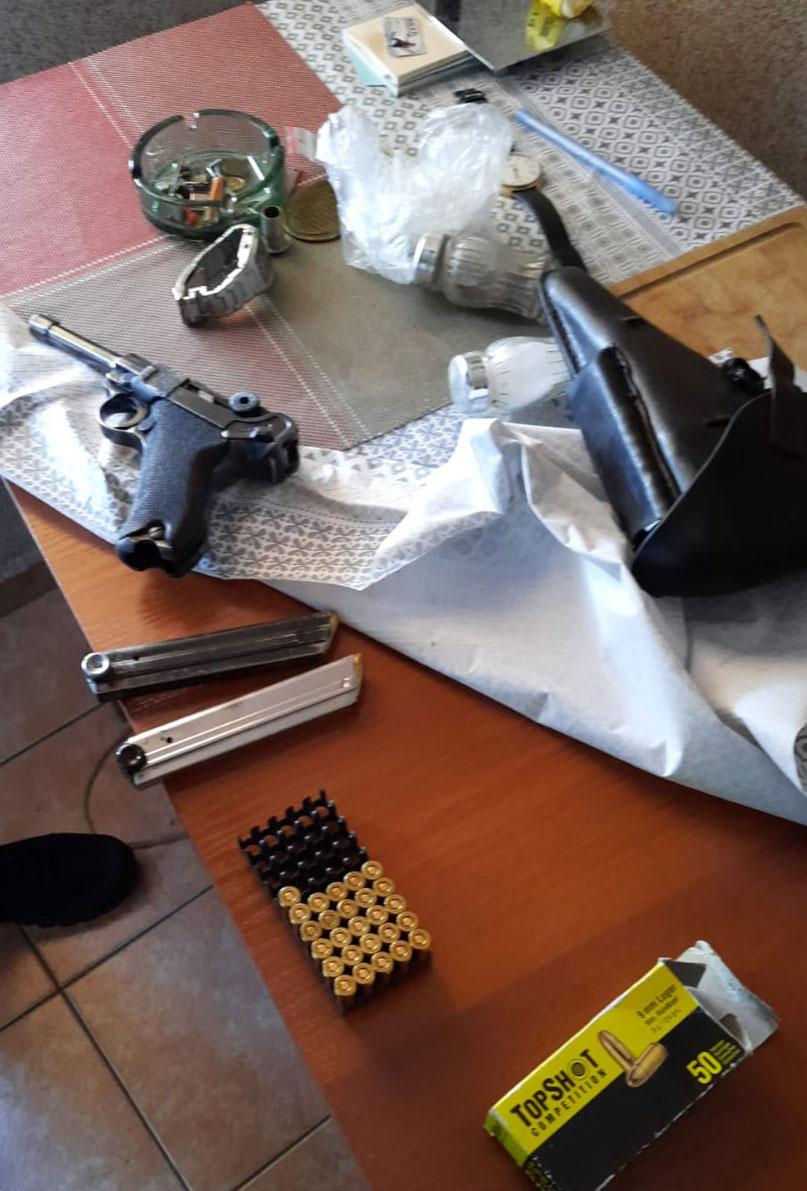 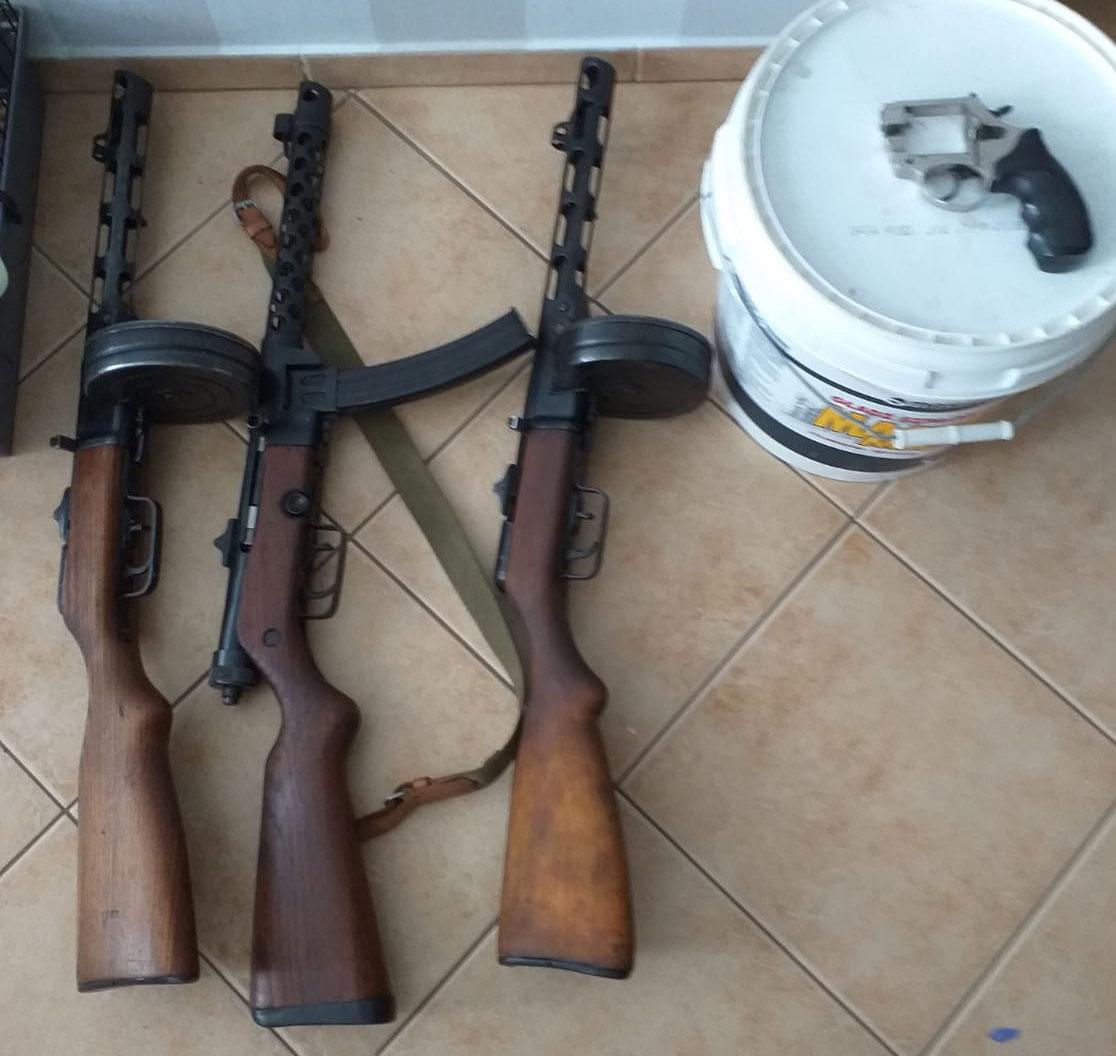 With the active support of Europol, the Polish Border Guard (Straż Graniczna), together with the Internal Security Agency (Agencja Bezpieczeństwa Wewnętrznego) and the National Police (Policja) has seized close to a hundred firearms in raids tackling a gun-smuggling gang.

The Polish authorities found the weapons in a series of house searches in the regions of Świetokrzyskie and Łódzkie Voivodeship and charged 12 suspects – all Polish nationals between 32 and 60 – for their involvement in this illegal gun-running operation.

The organised crime gang under investigation smuggled weapons illegally from Slovakia to Poland, Russia and Ukraine.

The 96 seized firearms include revolvers, pistols, automatic rifles and hand machine guns. Several thousand rounds of ammunition of different calibre and one hand grenade were also confiscated as a result of this action day.

Additionally, over EUR 50 000 worth of cash was found during the house searches, alongside 14 marijuana plants and some amphetamine.

The case was conducted in close cooperation with Europol, which provided continuous intelligence development and analysis to support the field investigators.

This action day falls in the framework of a much larger two-year long investigation led by the Polish Border Guard which, besides this action day, has resulted so far in the seizure of close to 200 firearms, including so-called ‘Flobert’ guns and some 2 700 pieces of ammunition. Fifteen other individuals – 9 Ukrainian nationals, 1 Russian national and 5 Polish nationals had already been arrested.

The evidence seized during the course of this particular action is now being analysed to identify further investigative leads across Europe.

In 2010 the European Union set up a four-year Policy Cycle to ensure greater continuity in the fight against serious international and organised crime. In 2017 the Council of the EU decided to continue the EU Policy Cycle for the period. It aims to tackle the most significant threats posed by organised and serious international crime to the EU. This is achieved by improving and strengthening cooperation between the relevant services of EU Member States, institutions and agencies, as well as non-EU countries and organisations, including the private sector where relevant. Illicit firearms trafficking is one of the priorities for the Policy Cycle.
Crime areas
Illicit firearms trafficking
Target groups
General Public
Law Enforcement
Academia
Professor
Students
Researcher
Press/Journalists
Other