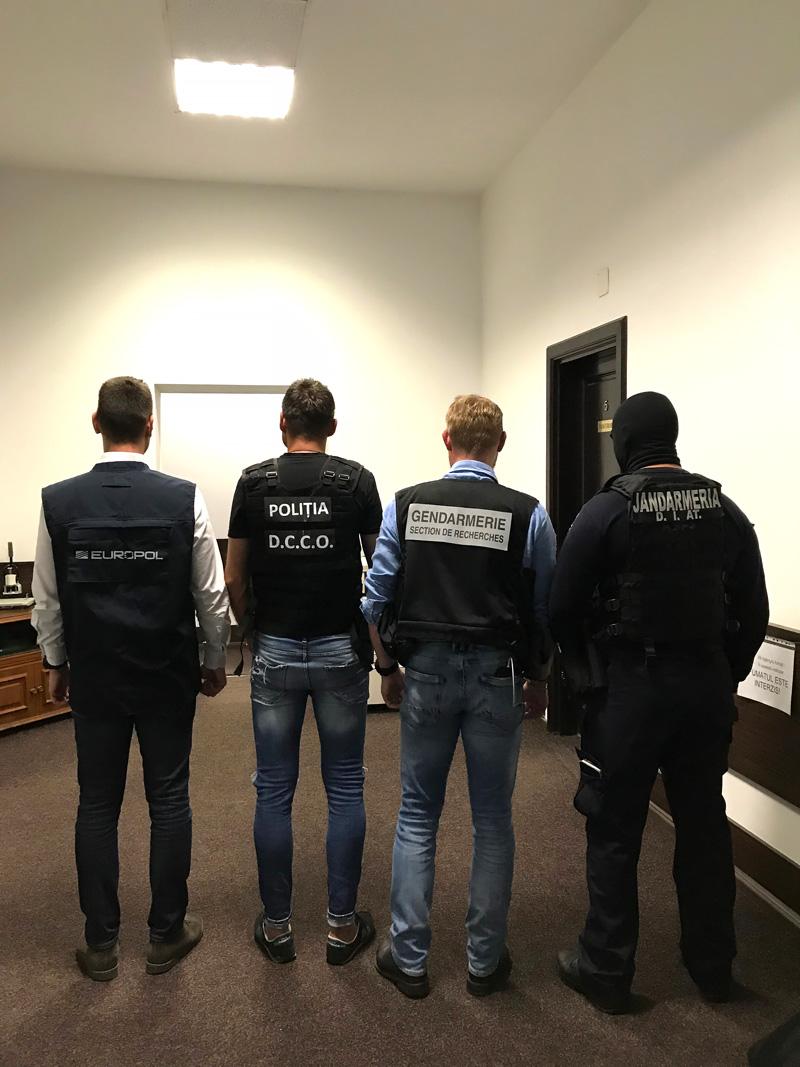 A large-scale joint investigation, led by the French Gendarmerie Nationale in cooperation with the Romanian DIICOT (Directorate for the Investigation of Organised Crime and Terrorism), and supported by Europol and Eurojust, has resulted in the dismantlement of an international organised crime group involved in trafficking young Romanian women to France for the purpose of sexual exploitation. As a result of this investigation, 13 individuals were arrested, including the suspected ring leader, and 13 victims of sexual exploitation safeguarded.

The criminal gang aimed at gaining total control over the prostitution industry in the regions of Nantes and Rennes in Western France. They recruited vulnerable women in Romania by luring them with the promise of a better life, either by abusing their precarious financial situation or by resorting to other known recruitment methods like the ‘lover boy’. The gang used violence and threats against the victims and their families as methods of coercion.

Europol and Eurojust have provided support throughout the entire investigation. Europol facilitated information exchange, provided analytical support including financial intelligence analysis and organised operational meetings to plan and prepare the executive actions. On the action day, Europol provided on the spot support by deploying a human trafficking expert to France, equipped with a mobile office, while a money laundering expert was deployed to Romania. This allowed for real-time intelligence analysis and cross-checks against Europol’s databases.

Eurojust facilitated the issuing of European Arrest Warrants by the French authorities, which were executed in Romania, Germany and Italy.