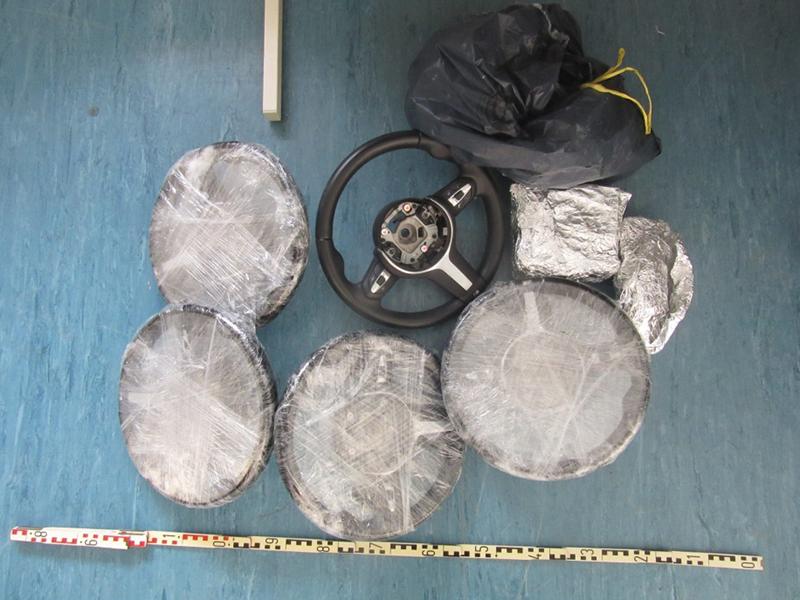 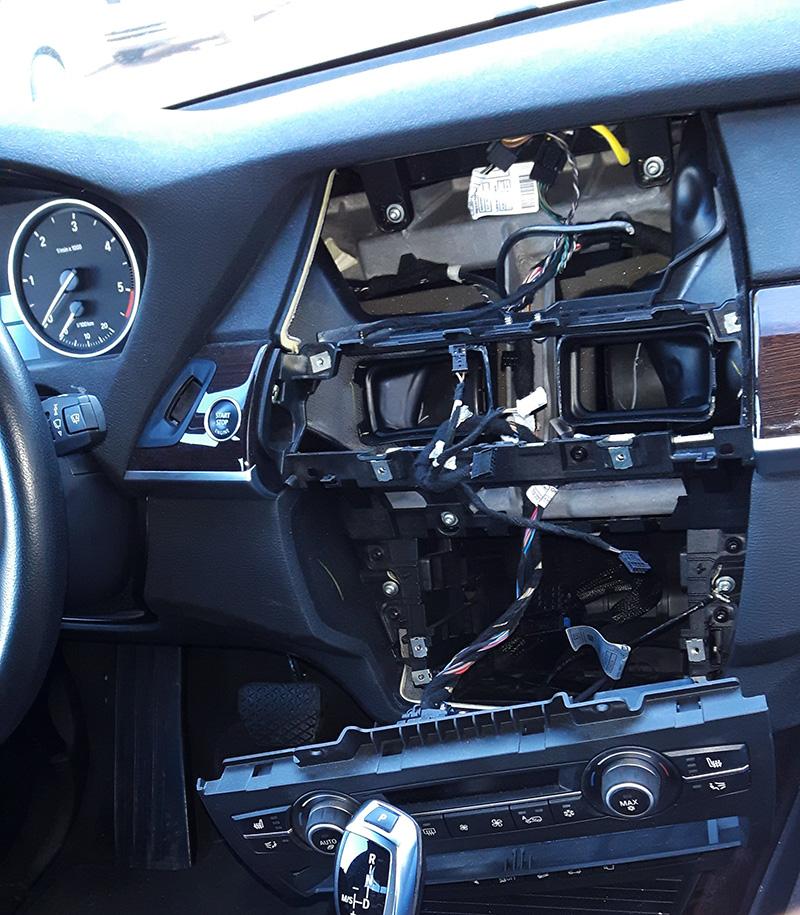 An organised crime network originating from Lithuania and specialised in the theft of car parts has been dismantled this week by the German Police of Heilbronn, together with the support of Europol, the Belgian Federal Judicial Police of Halle-Vilvoorde and Lithuanian Police in Panevėžys.

The dismantlement of the group has been carried out through six phases, the last one carried out on 30 July in Panevėžys, Lithuania. In the course of this operation €400 000 of stolen items have been recovered and 13 members of the organised crime group arrested.

Since 2017, the criminals were operating throughout Germany and Belgium, breaking cars and removing the navigation systems and multifunction steering wheels. After being stored in external depots, the stolen items were then shipped to Lithuania for resale purposes.

279 criminal cases for a total damage of €1.35 million have been attributed to this Lithuanian criminal group.

Europol provided analytical support to prepare for the actions, and deployed a mobile office on-the-spot in Lithuania to extract and analyse mobile phone data on the action day itself.

In 2010 the European Union set up a four-year Policy Cycle to ensure greater continuity in the fight against serious international and organised crime. In 2017 the Council of the EU decided to continue the EU Policy Cycle for the 2018 - 2021 period. It aims to tackle the most significant threats posed by organised and serious international crime to the EU. This is achieved by improving and strengthening cooperation between the relevant services of EU Member States, institutions and agencies, as well as non-EU countries and organisations, including the private sector where relevant. Organised Property Crime is one of the priorities for the Policy Cycle.