This News/Press release is about Counterfeiting and Product Piracy 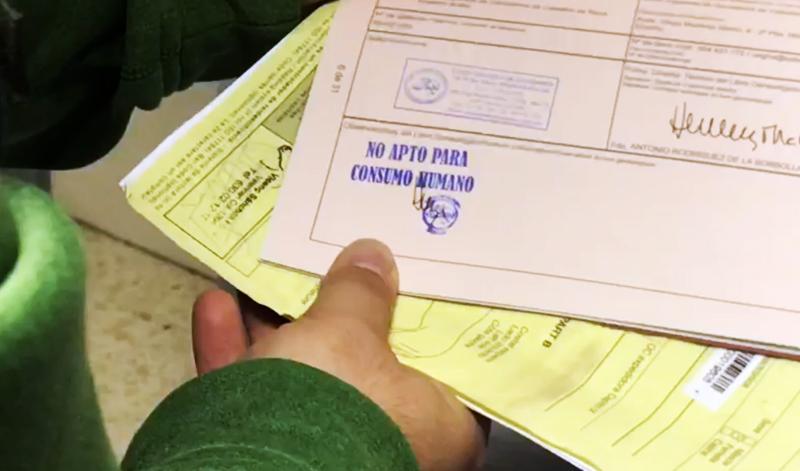 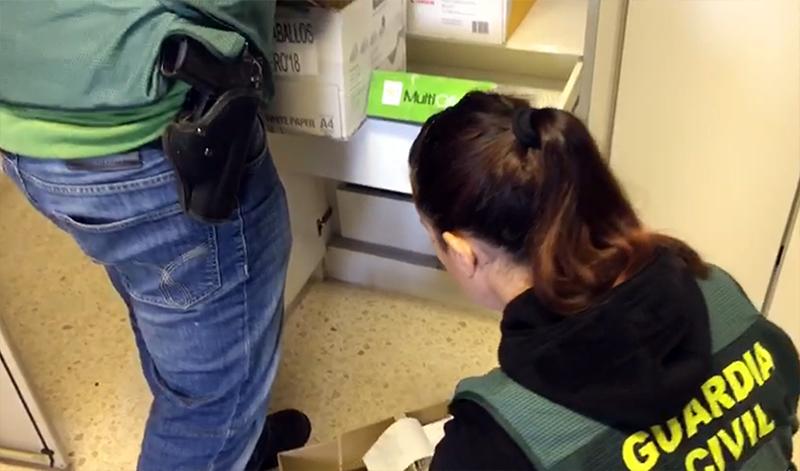 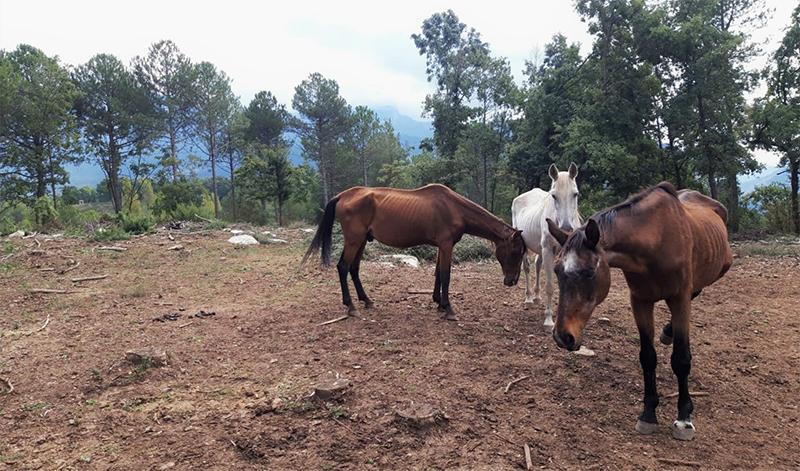 The Spanish Civil Guard (Guardia Civil), supported by Europol, has dismantled an organised crime group selling horsemeat which was deemed unsuitable for human consumption. The criminal organisation – active in the province of Barcelona – falsified documents to support their illegal activities. Law enforcement also carried out searches in various horse stables in Catalonia.

Officers from the Spanish Environment Protection Service (SEPRONA) detected that the horsemeat unfit for human consumption on the market came from 300 horses slaughtered in slaughterhouses. The documents of more than 10 000 horses were checked during the searches. The operation resulted in the arrests of 15 suspects and the investigation of 13 others. The investigation led to the seizure of 185 falsified horse passports and the detection of 100 other horses uncompliant with food market regulations.

The members of the criminal network, active since 2015, falsified the horse passports in slaughterhouses and farms in the province of Barcelona. The seized false documents confirmed that the organised crime group could have been responsible for introducing meat from hundreds of slaughtered animals onto the market, which failed to comply with national and European regulations. The slaughterhouse, several livestock farms, cattle dealers and veterinarians were all involved in the criminal activities.

Europol supported the investigation with operational coordination and facilitation of the information exchange.