Experts from Europol’s Intellectual Property Crime Coordinated Coalition - IPC3 supported the Italian NAS Carabinieri and the Tribunal of Darmstadt in Germany, in the arrest of 20 individuals and the seizure of 150 000 litres of fake olive oil. The criminals, who raked in up to € 8 million every year in criminal profit, modified the colour of low quality oils to sell them on the Italian and German markets as extra virgin olive oil. 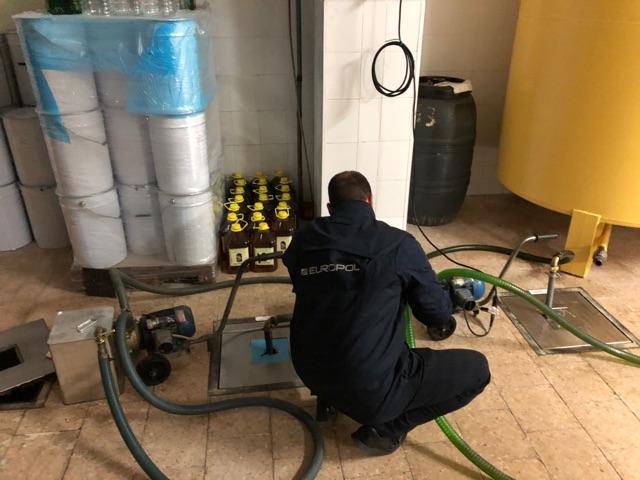 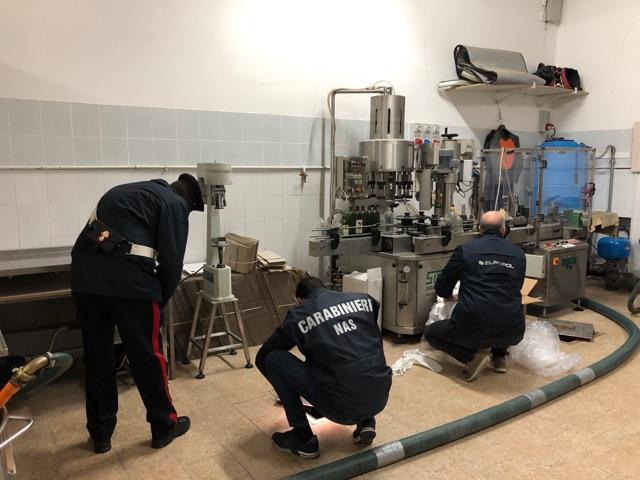 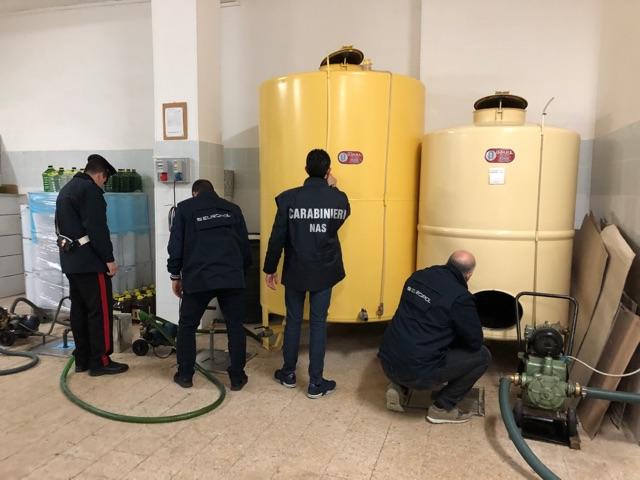 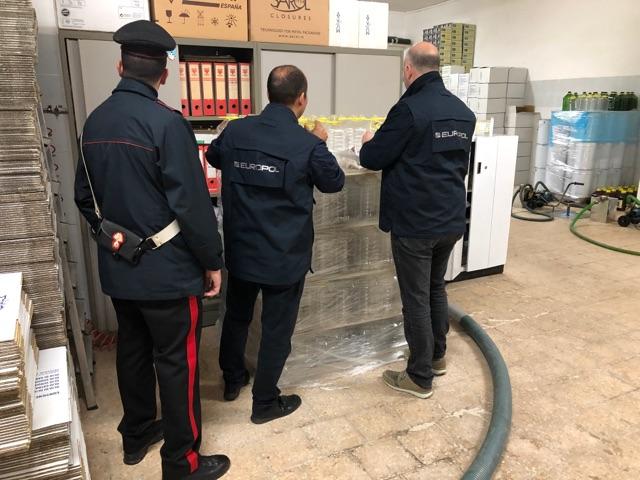 The investigation began with the identification of a criminal organisation suspected of tampering with large quantities of sunflower oil in Italy. The gang made this poor quality oil look like extra virgin olive oil by adding chlorophyll, beta-carotene and soya oil. After this process, the suspects sold the counterfeit oil on the German market, trying to sell it to restaurant owners.

The activities at this oil mill were carried out in unsanitary conditions. While some of the workers were responsible for the production and packaging of the product, the ones with bigger credit worthiness delivered the fake oil in lorries every two weeks.

In some instances, the fake olive oil completely replaced the genuine one

Once in Germany, the counterfeit product was stored in logistics companies waiting to be distributed onto the German market. In some instances, the fake olive oil completely replaced the genuine one.
20 house searches were carried out in Italy and Germany and a total of 150 000 litres of fake olive oil seized at different locations, including five lorries transporting 23 000 litres of counterfeit oil each.
It is estimated that the suspects gained around €8 million every year, taking into account that they acquired one million litres of sunflower oil every year for approximately one million euros, and they sold the counterfeit product between € 5 and €10 per litre.

This operation, supported by Europol and Eurojust, was carried out within the framework of the international Operation OPSON, focused on combating counterfeit and substandard food and beverage products on the market in Europe and beyond. Europol supported this case since the beginning by holding an operational meeting at its headquarters in The Hague. In March 2019, a briefing meeting was held at Europol, with representatives from the Italian and German authorities. Moreover, Europol provided analytical support, processing all the information received by the investigating units and deployed to experts from the Intellectual Property Crime Coordinated Coalition for on-the-spot-support during the action day.