17 arrested in Poland for migrant smuggling and using fake documents 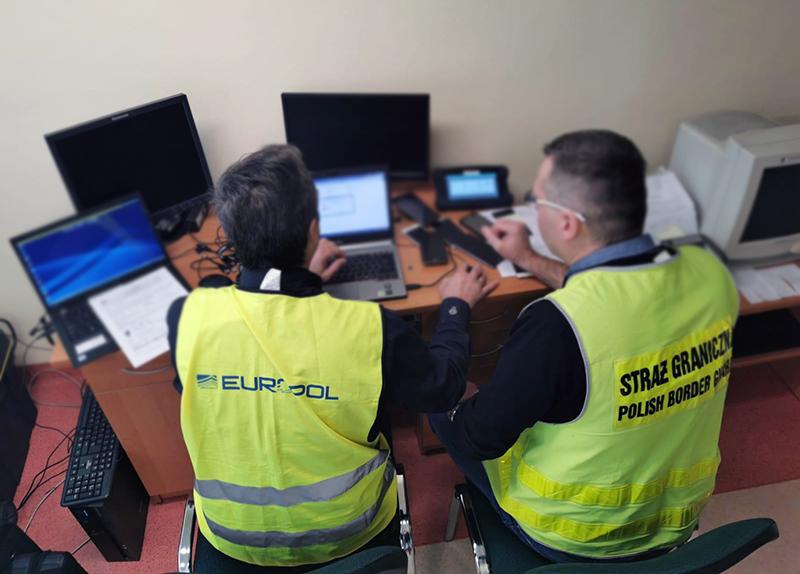 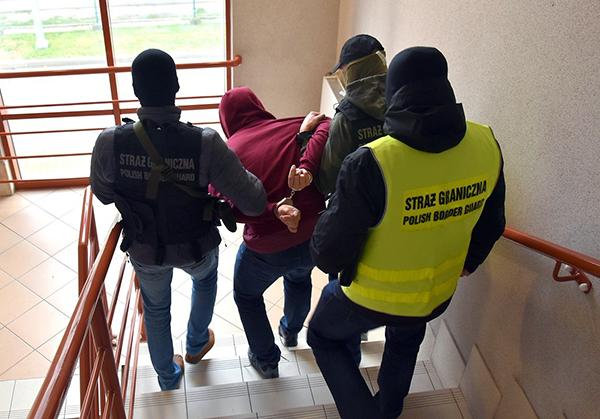 On 18 November 2019, the Polish Border Guard (Straż Graniczna) under the supervision of the regional prosecutor’ s office and supported by Europol, dismantled an organised crime group involved in migrant smuggling and facilitation of irregular migration.

On the action day, Polish law enforcement officers arrested 17 suspected members of the criminal network, four of which believed to be the main organisers are being held in custody. During the operation, electronic devices (mobile phones, computers), paper versions of documents of the registered companies used to facilitate the illegal immigration, were seized.

Active since 2012, the organised crime group facilitated the illegal border crossing of citizens from eastern Europe, Asia and Africa mainly to Poland, to other EU countries and the United States.

The criminal network collaborated with criminals from different countries, primarily Russia, Turkey and Ukraine, to facilitate the entry of the non-EU nationals to Poland with visas based on fake employment documentation. Once in the EU, they were able to move freely and work illegally in other EU countries, mainly Germany, the Netherlands and Sweden.

The criminal group facilitated the illegal border crossing of at least 13 019 non-EU citizens and earned more than €2.3 million from their illegal activity.

Europol supported the investigation with analytical, operational and coordination support. During the operation, Europol deployed an expert on-the-spot to cross-check operational information in real-time against its databases and provided technical expertise for the analysis of the seized devices.