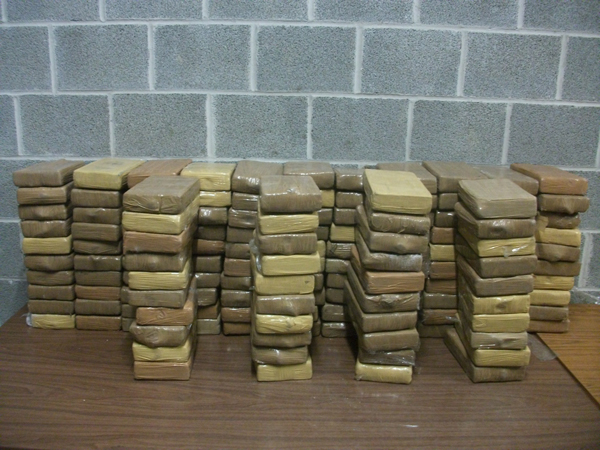 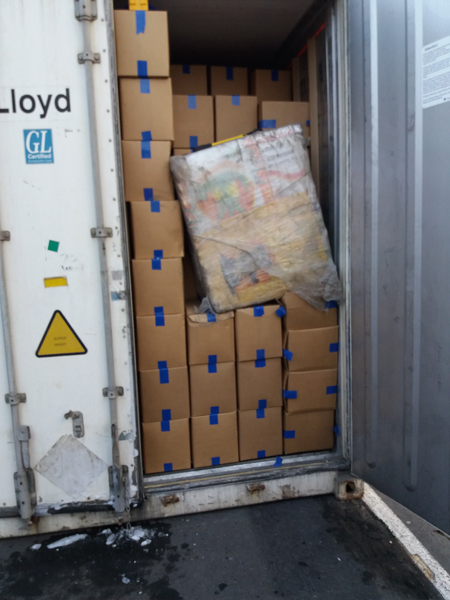 The Spanish National Police in Alicante (UDYCO) is conducting an investigation on a criminal group involved in cocaine trafficking from South America to Europe. In the framework of this investigation, Spanish authorities obtained intelligence suggesting the arrival of a cocaine container shipment to Antwerp. This information was facilitated to the Belgian authorities through Europol facilitating the exchange of information between both countries.

Europol supported this investigation by facilitating exchange of operational information between the LEAs of both countries and cross checking intelligence submitted by the Spanish authorities against Europol databases. Focal Point Cola is Europol’s team of specialists and analysts dedicated to tackling cocaine trafficking. Since 2001, FP Cola has been combating the activities of suspected criminal organisations and networks involved in producing, processing and trafficking cocaine, as well as pre-cursor chemicals and cutting agents.