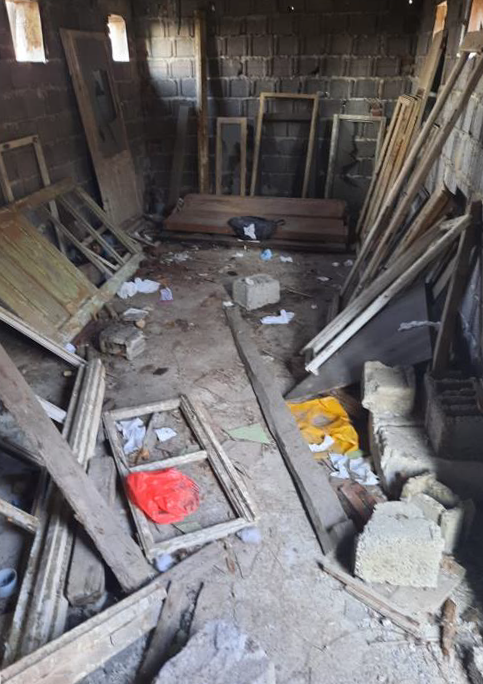 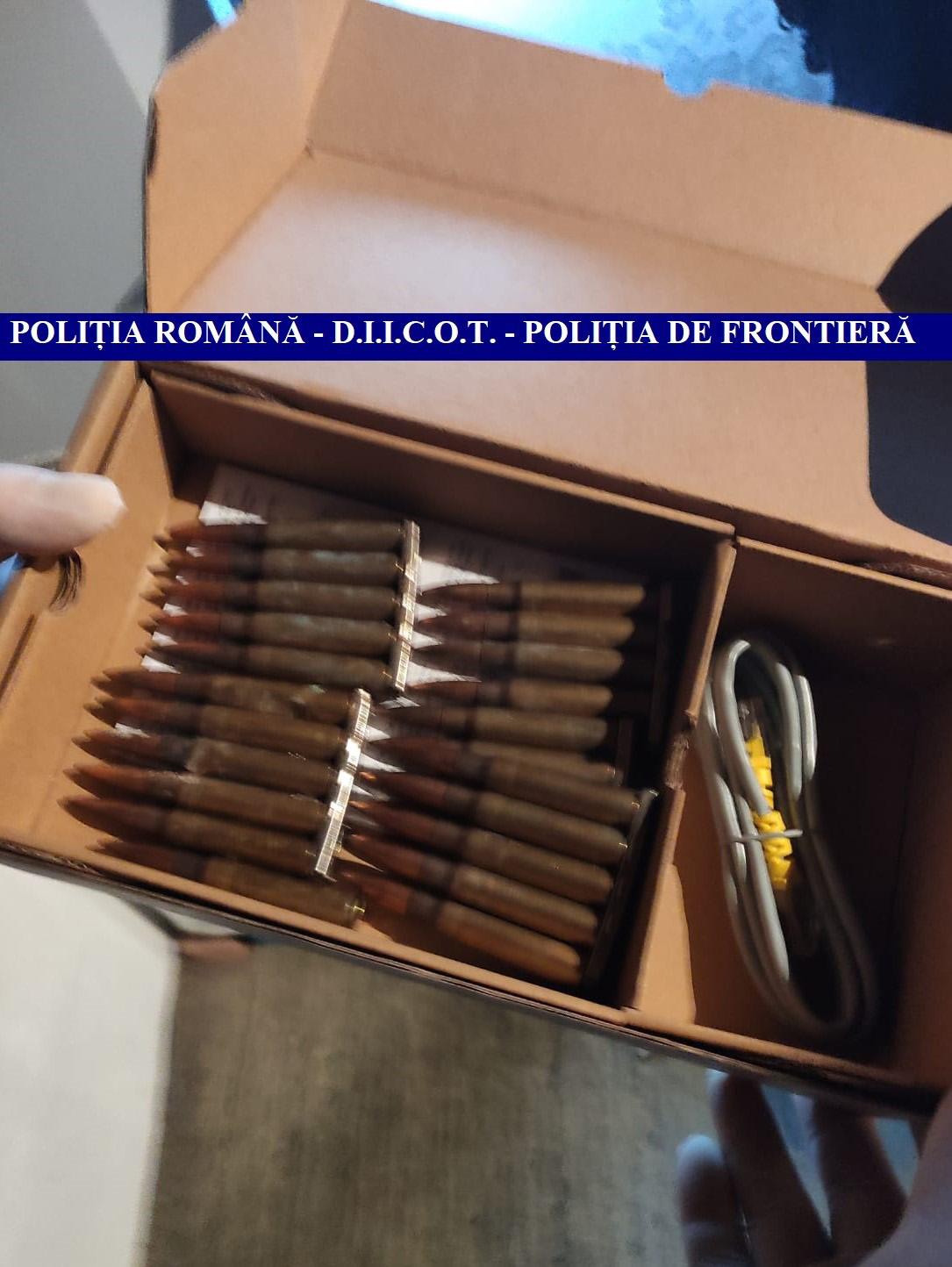 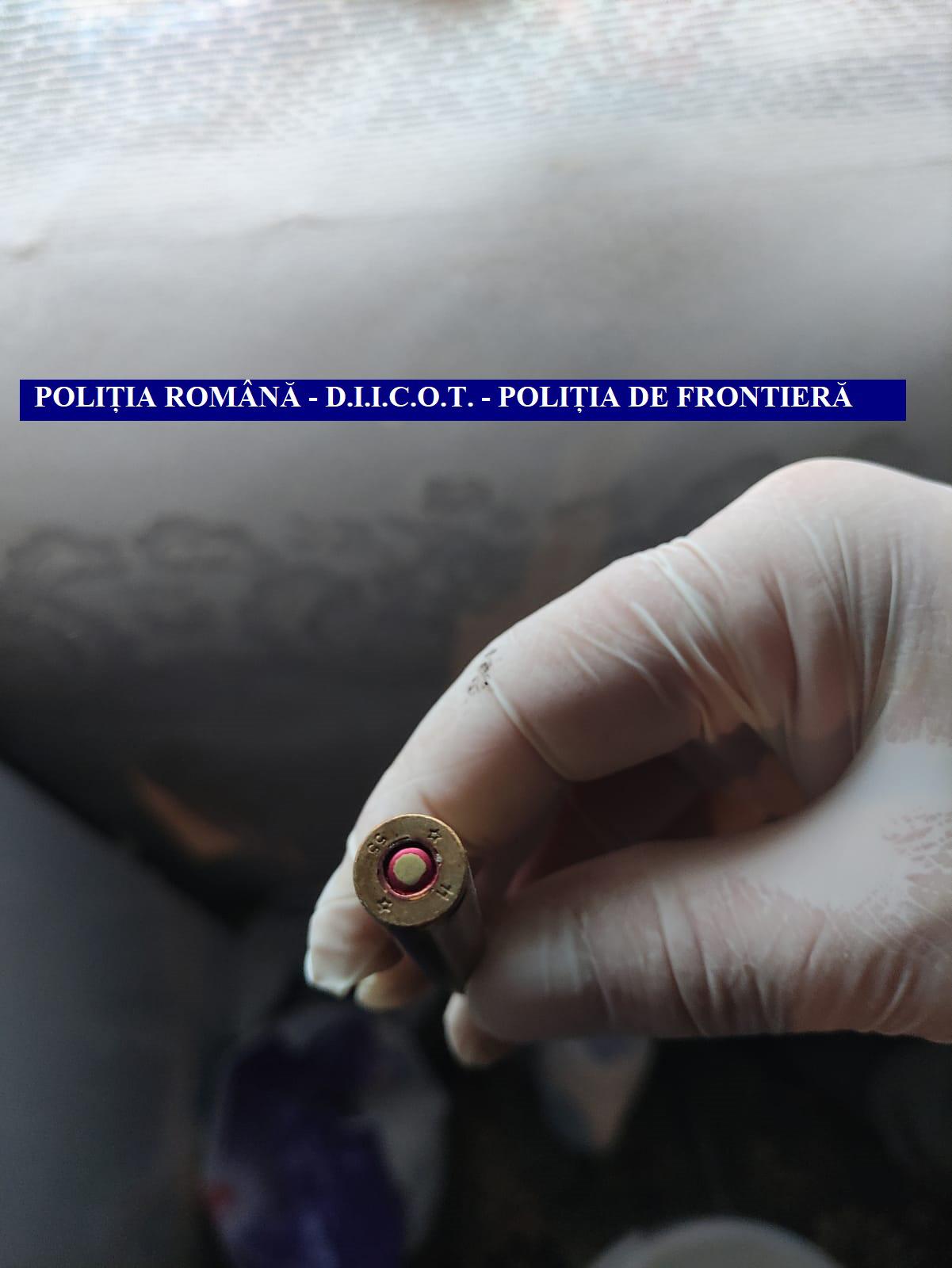 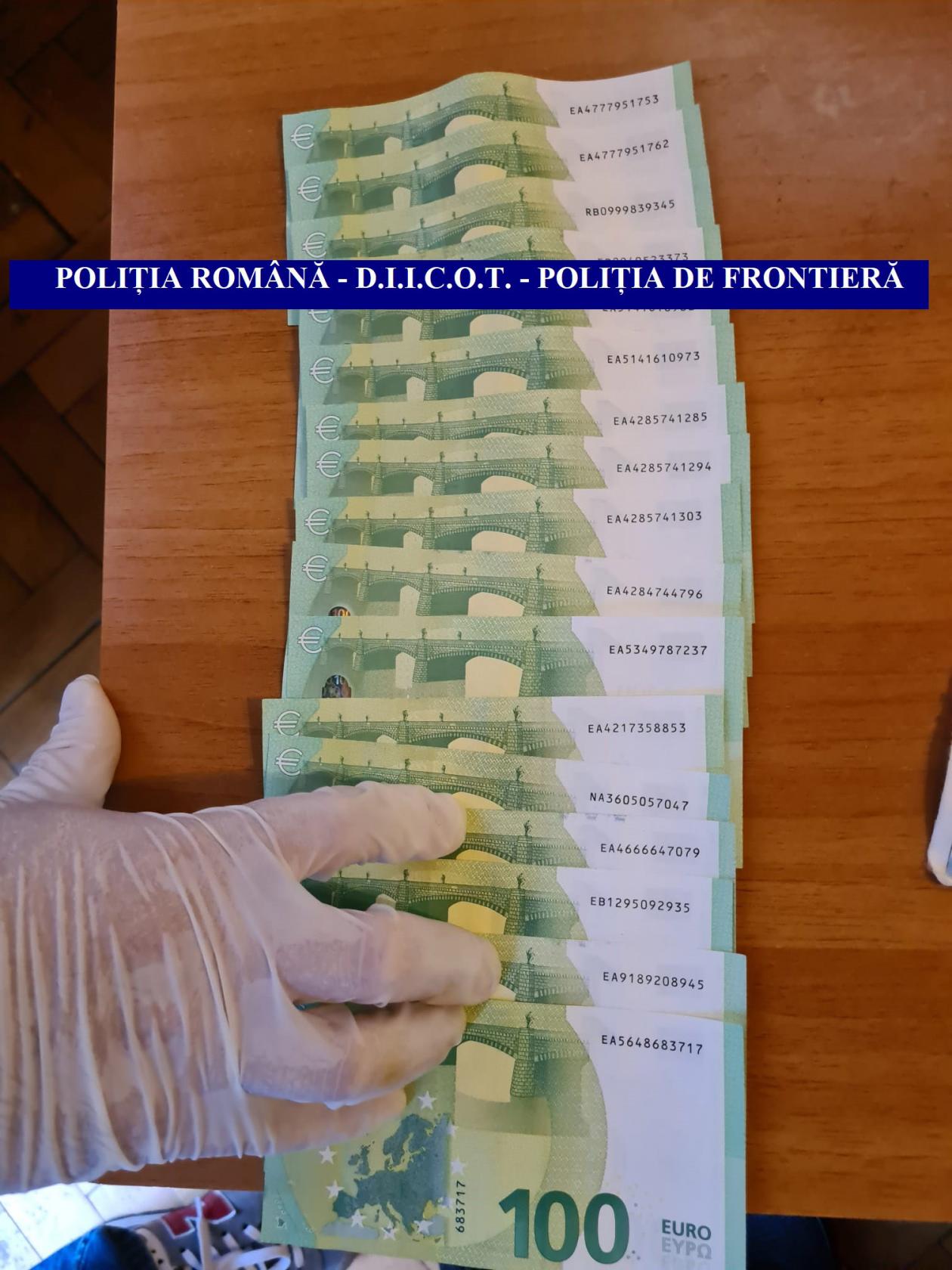 The criminal network, active since October 2020, consisted of Egyptian, Iraqi, Syrian and Romanian citizens. The criminal group had cells in the countries across the Balkan route from where regional facilitators managed the recruitment, accommodation and transport of migrants from Jordan, Iran, Iraq and Syria. Several criminal cells based in Romania facilitated the border crossing from Bulgaria and Serbia of groups of migrants and arranged their temporary accommodation in the area of Bucharest and in western Romania. The migrants were then smuggled to Hungary on their way to Germany as a final destination. In total, 26 illegal transports of migrants were intercepted and 490 migrants were detected in an attempt to illegally cross the Romanian border. Very well organised, the criminal group was involved in other criminal activities as well, such as drug trafficking, document fraud and property crime.

Migrants were paying between € 4 000 and € 10 000 depending on the trafficking segment. For example, the price for facilitating the crossing from Romania to Germany was between € 4 000 and € 5 000. The migrants, some of which were families with young children, were accommodated in extremely poor conditions, often with no access to toilets or running water. For the safe houses, the suspects rented accommodations or used the residences of group members, mainly situated in the areas of Călărași County, Ialomița County and Timișoara. In one of the safe houses, measuring about 60 m2, the suspects hid 100 people at the same time. The migrants were then transferred in risky conditions in overcrowded lorries between merchandise and in vans hidden in concealments without proper ventilation.

Europol facilitated the exchange of information and provided analytical support. On the action day, Europol deployed one analyst to Romania to cross-check operational information against Europol’s databases in real time to provide leads to investigators in the field.

In 2010 the European Union set up a four-year Policy Cycle to ensure greater continuity in the fight against serious international and organised crime. In 2017 the Council of the EU decided to continue the EU Policy Cycle for the period. It aims to tackle the most significant threats posed by organised and serious international crime to the EU. This is achieved by improving and strengthening cooperation between the relevant services of EU Member States, institutions and agencies, as well as non-EU countries and organisations, including the private sector where relevant. Facilitation of illegal immigration is one of the priorities for the Policy Cycle.
Crime areas
Facilitation of Illegal Immigration
Target groups
General Public
Law Enforcement
Academia
Professor
Students
Researcher
Press/Journalists
Other
Support & Services
Information exchange
Analysis
Operational