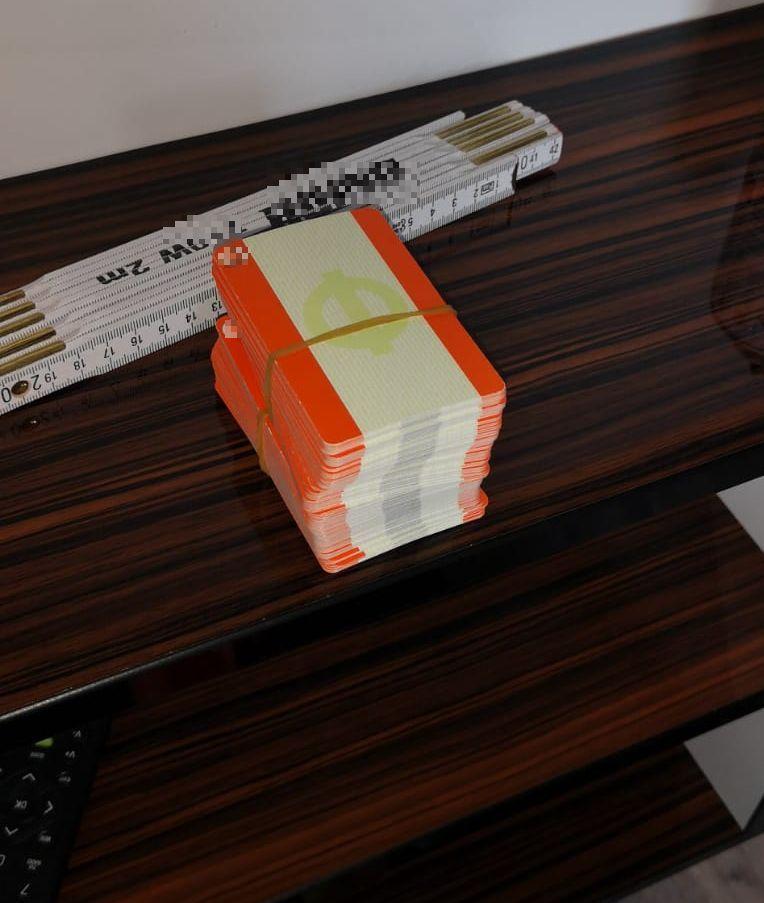 In the early hours of this morning, an organised crime group involved in railway card fraud was taken down through a joint action by the British and Romanian authorities. Europol assisted the operation on the spot by deploying a mobile office to Romania during the action day. Eurojust supported the national criminal investigations by setting up a joint investigation team (JIT) between the United Kingdom and Romania, which was provided with substantial funding.

Simultaneous raids were carried at addresses in the UK and Romania. As a result, 16 individuals were arrested in London and one in Leicester (UK). The suspected gang leader was arrested in Romania.

The investigation revealed that the total losses incurred by the British transport authorities were close to €20 million.  The members of this  gang are charged with crimes such as fraud, participation in a criminal organisation and cybercrime. Further investigations into this organised crime group are ongoing.