750 000 kg of electrical waste and electronic equipment was among the waste seized by the Spanish Civil Guard (Guardia Civil) after a two-year investigation. 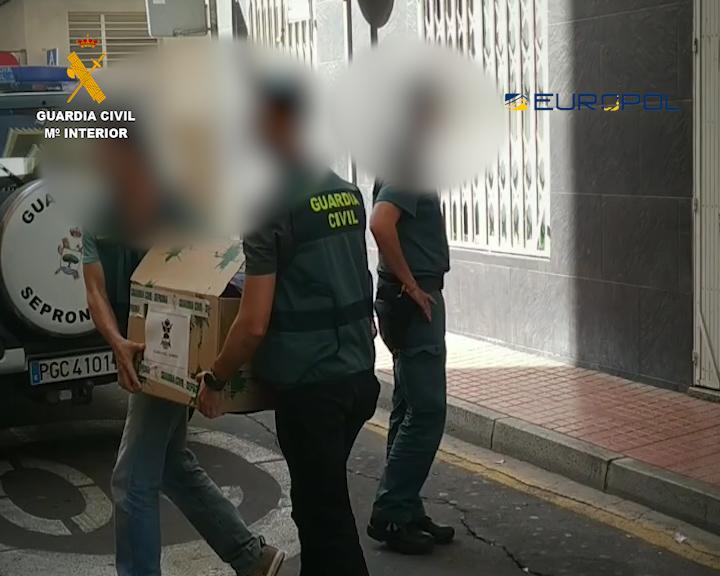 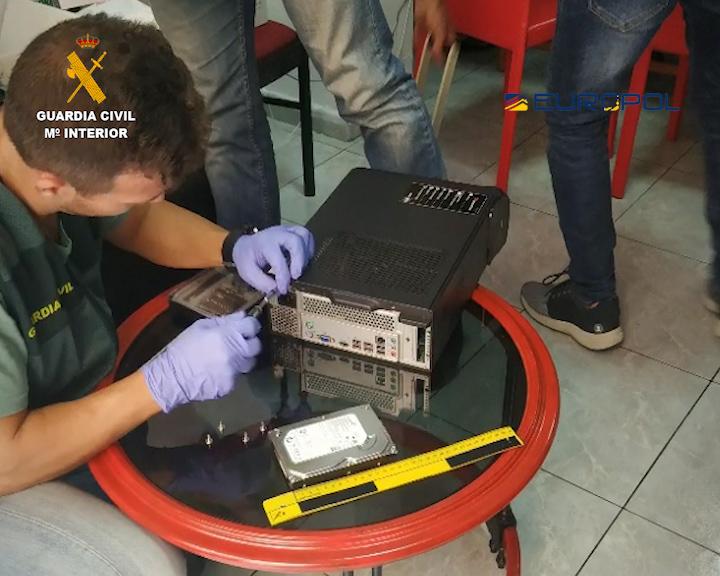 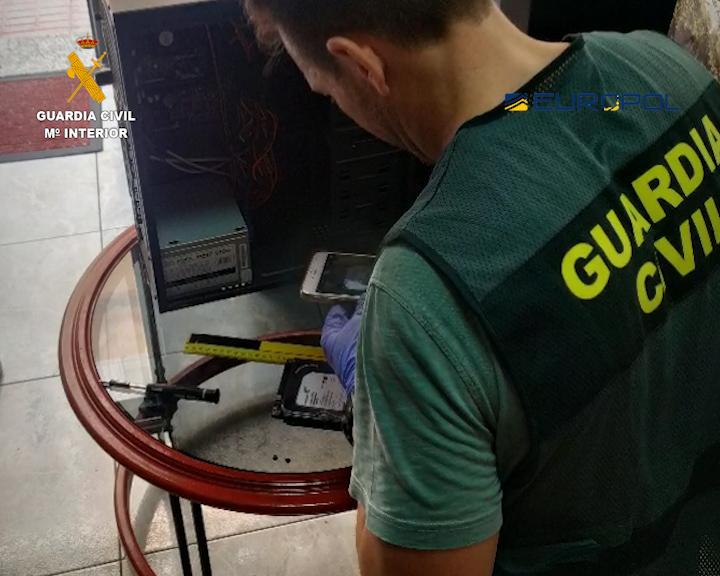 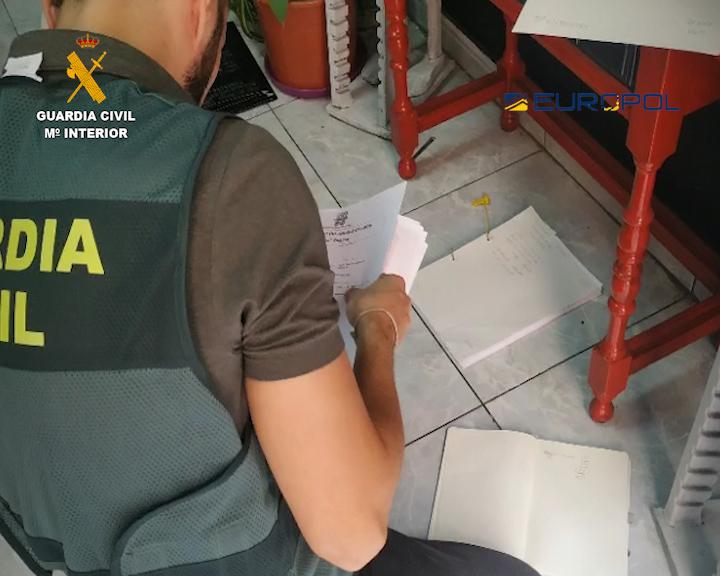 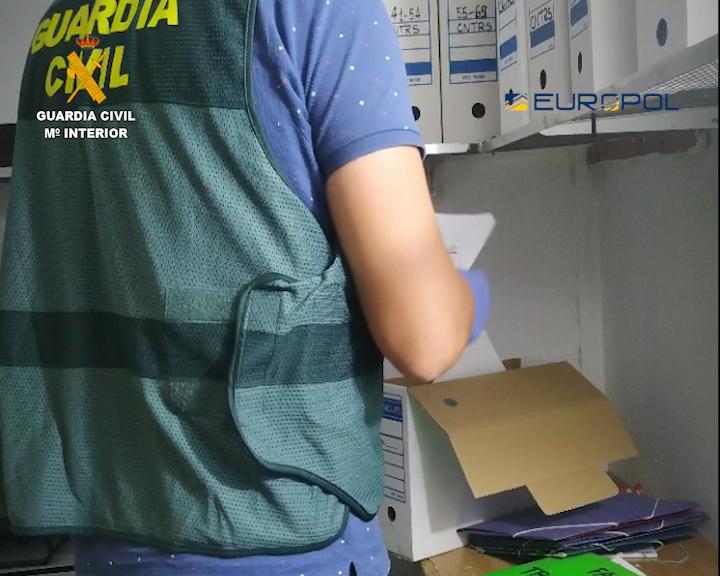 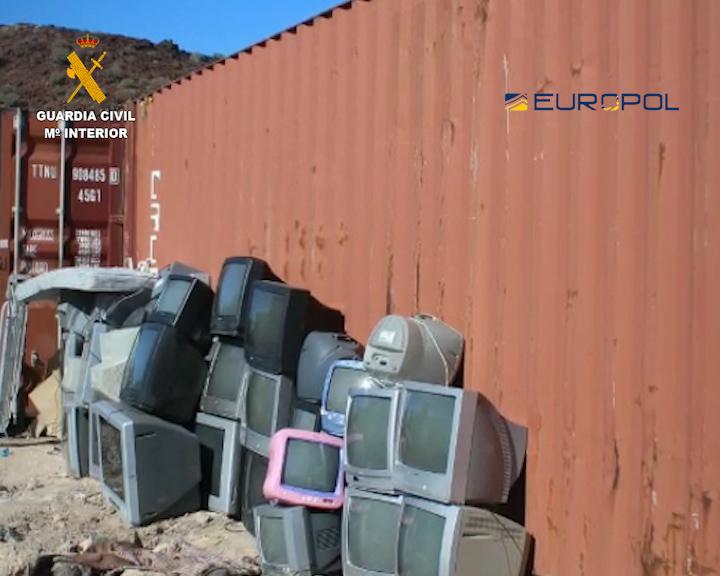 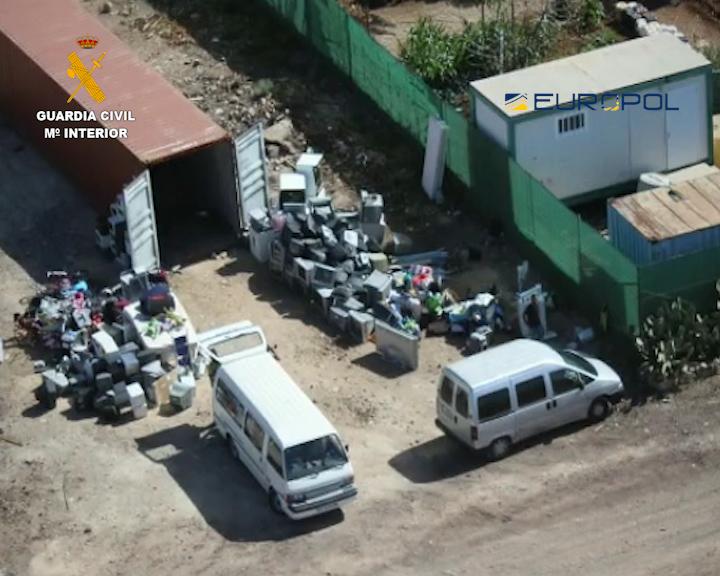 An organised crime group has been dismantled by the Spanish Civil Guard SEPRONA, with the support of Europol and the Italian Carabinieri for illegally moving hazardous waste from the Canary Islands to several countries in Africa. Those arrested are also suspected of document fraud to carry out their illegal activities.

The criminals loaded maritime containers with second-hand items, such as vehicle parts, household goods, and a huge amount of electrical waste and electronic equipment. The investigation carried out by the Spanish officers concluded that the unwanted electronics were shipped to several countries in Africa to be sold on to buyers there. The items sold were all obsolete and were not fit for use as the criminal network had primarily sourced the equipment from rubbish bins and on the street.

One Italian woman was arrested while preparing the necessary customs clearance documents for the customs agency. The documents found included falsified certificates of the electrical devices.

In 2018 and 2019, the network shipped goods 138 times from the port of Tenerife (Canary Islands) to several countries in Africa. The total amount of hazardous waste illegally shipped during that period is estimated to be around 2 500 000 kg – over 750 000 kg of which was waste from electrical and electronic equipment.

Europol’s support was key to cracking the case given the different nationalities of the suspects. Europol’s experts from the Environmental Crime Unit supported the investigation by providing operational analysis and expert liaison with third parties.