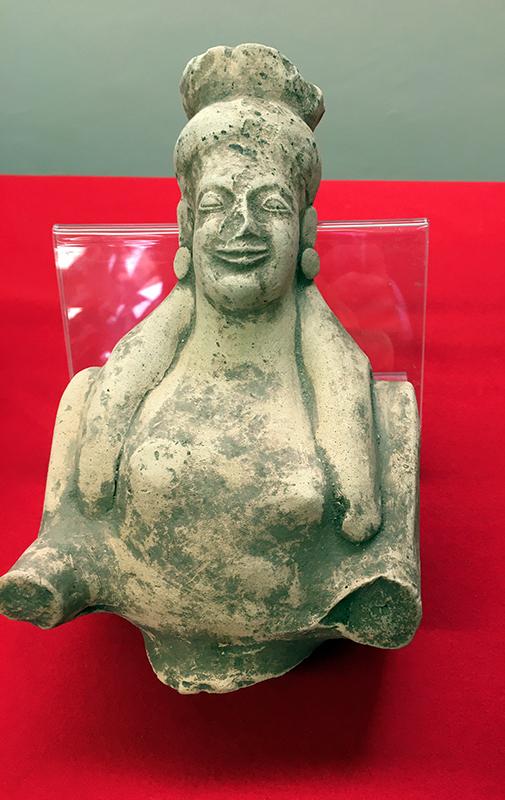 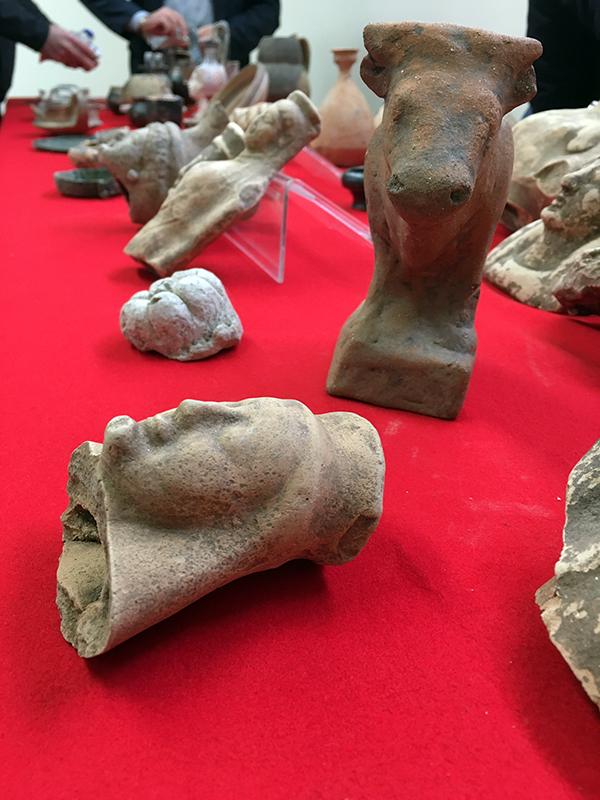 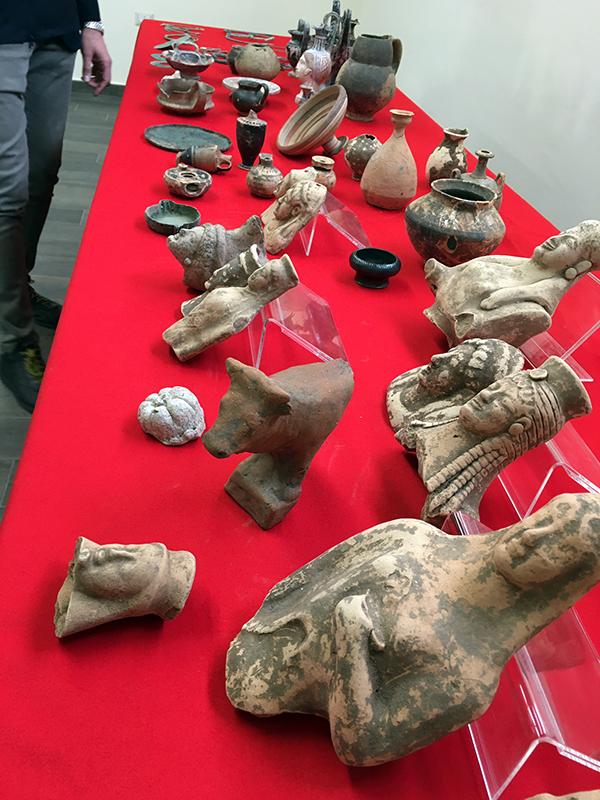 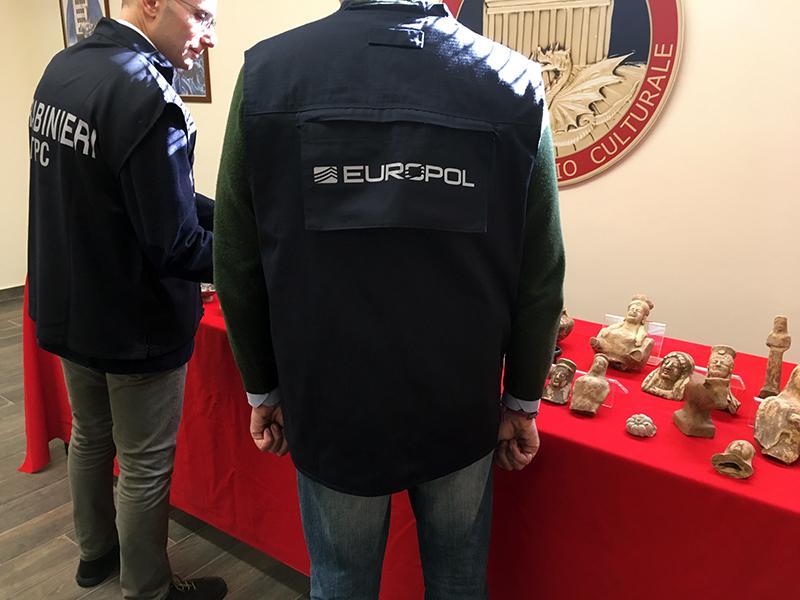 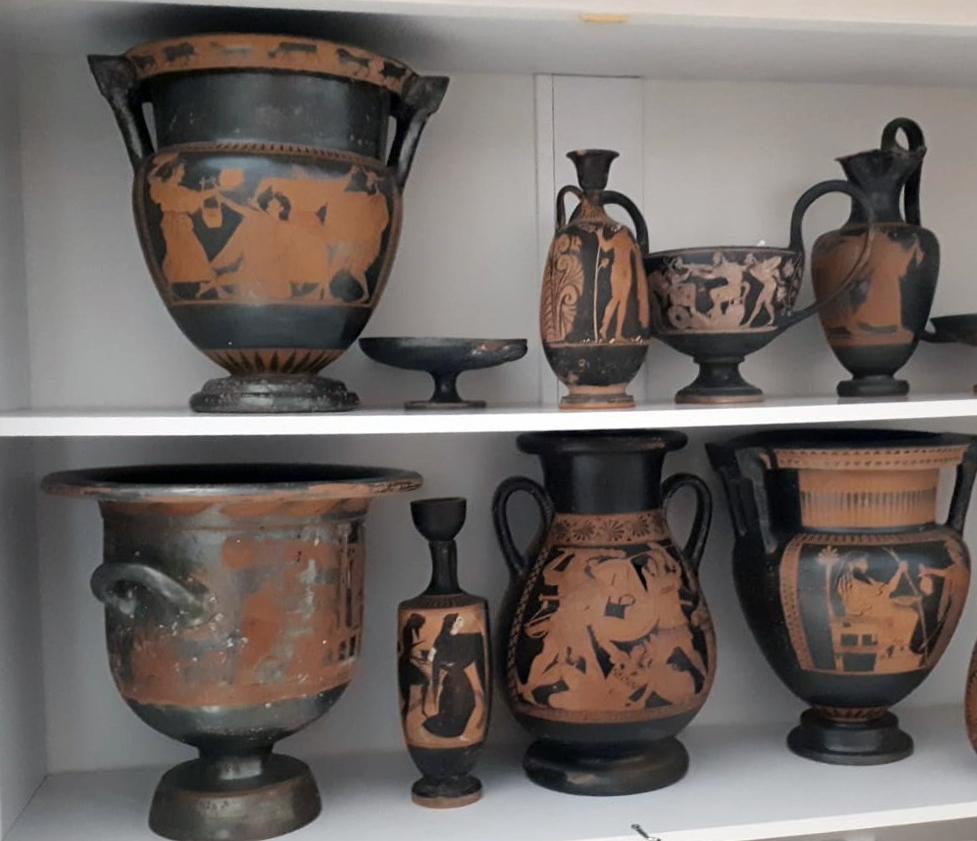 On 18 November 2019, an international police operation involving over 350 police officers, supported by Europol (within the framework of EMPACT) and Eurojust, dismantled an international organised crime group involved in large-scale trafficking of looted archaeological items resulting in the arrest of 23 individuals, 80 house searches, and the seizure of around 10 000 cultural items.

Operation Achei, was led by the Italian Carabinieri Department for the Protection of Cultural Heritage (Carabinieri) supported by Europol and Eurojust, the French OCBC (Office central de lutte contre le trafic de biens culturels), the German Bavarian LKA (Bayerisches Landeskriminalamt), the Serbian Criminal Investigations Directorate and the British Metropolitan Police Service – London. The investigation began in 2017 to fight the looting of archaeological sites in Calabria, southern Italy where the cultural heritage includes important traces from the Greek and Roman period.

The investigations revealed that the illegal excavations were managed by a well-structured organised crime group able to carry out all phases of the trafficking. The different rings of the network, led by two Calabrians living in the province of Crotone, included looters, fences, intermediaries and mules operating from different Italian regions. The key facilitators were also acting from Djion, Munich, London and Vršac coordinating the supply chain. The damage caused to the Italian cultural heritage by this criminal group is very significant as it the criminals were looting archaeological sites for many years.

In 2010 the European Union set up a four-year Policy Cycle to ensure greater continuity in the fight against serious international and organised crime. In March 2017 the Council of the EU decided to continue the EU Policy Cycle for organised and serious international crime for the 2018 - 2021 period. This multiannual Policy Cycle aims to tackle the most significant threats posed by organised and serious international crime to the EU in a coherent and methodological manner. This is achieved by improving and strengthening cooperation between the relevant services of EU Member States, institutions and agencies, as well as non-EU countries and organisations, including the private sector where relevant. Organised property crime is one of the priorities for the Policy Cycle.