3 arrested for smuggling over 250 Vietnamese migrants to Germany 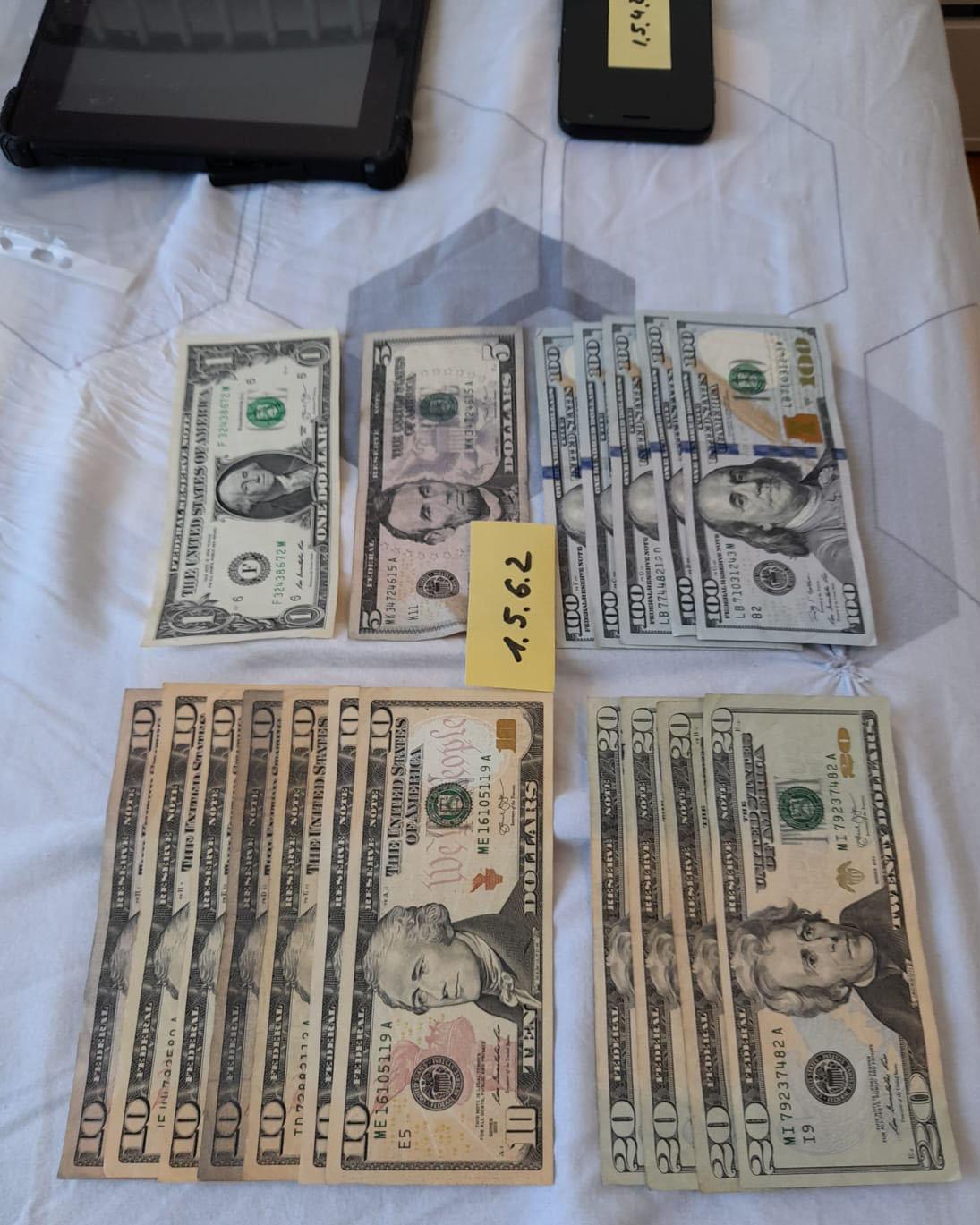 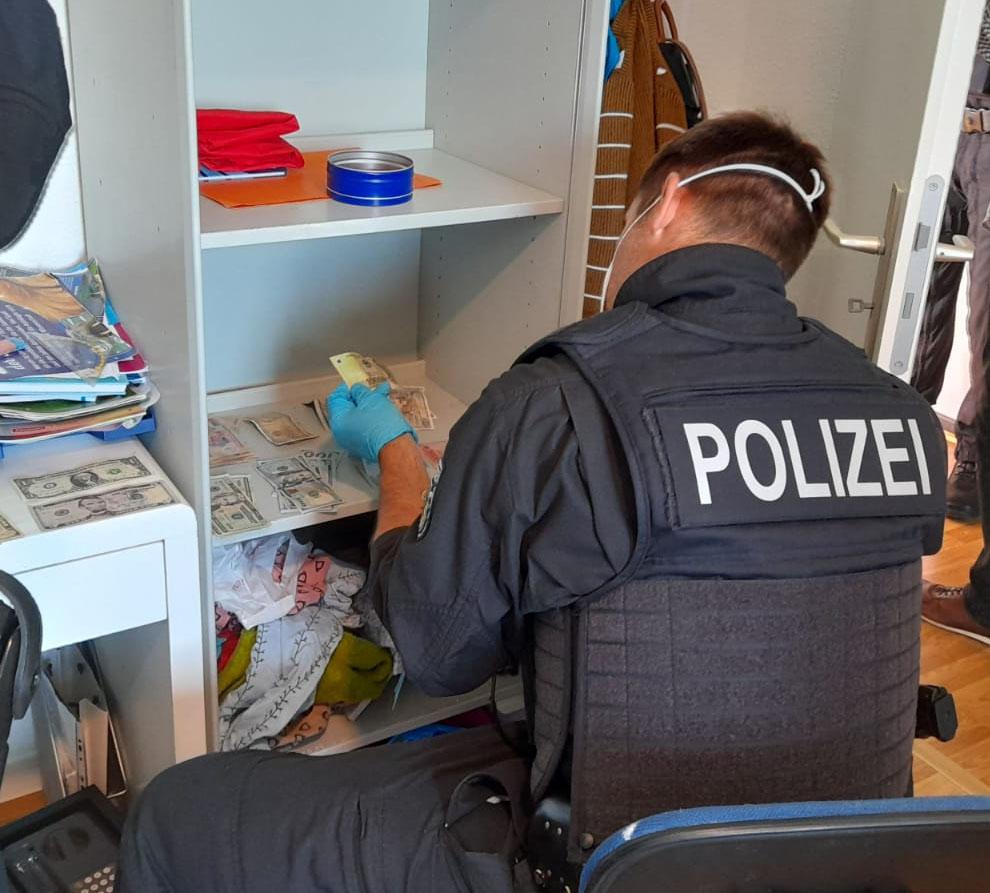 In the early hours of 31 May, some 740 police officers carried out coordinated raids across Germany and Slovakia against the members of a criminal syndicate smuggling Vietnamese nationals into Europe, arresting 3 individuals.

The main bulk of today’s actions took place in Germany, with house searches carried out in the towns of Hamburg, Schönefeld, Recklinghausen, Minden, Bückeburg, Halle, Bitterfeld-Wolften and Leipzig.  A number of searches were also executed in Bratislava in Slovakia.
The investigation uncovered that this organised crime group was responsible for facilitating into Germany the entry of over 250 irregular migrants of Vietnamese origin, charging each migrant between €13 000 to €21 000 for the journey.

The criminal network provided migrants back in Vietnam with valid Schengen visas issued on false grounds using invitations provided by various companies controlled by the network in Slovakia.

Once the migrants arrived in Europe, the network would arrange for their travel to Germany by means of private cars. There, the migrants were deprived of their personal belongings and kept in captivity against their will until they paid back their debts to the criminal network through unpaid work.

This sting was carried out in the framework of an Operational Taskforce set up at Europol in November 2020 between the German Federal Police (Bundespolizei), the Police Force of the Slovak Republic (Policajný zbor Slovenskej republiky) and Europol’s European Migrant Smuggling Centre (EMSC). This Operational Taskforce focuses specifically on the organised crime networks smuggling Vietnamese nationals into Europe.