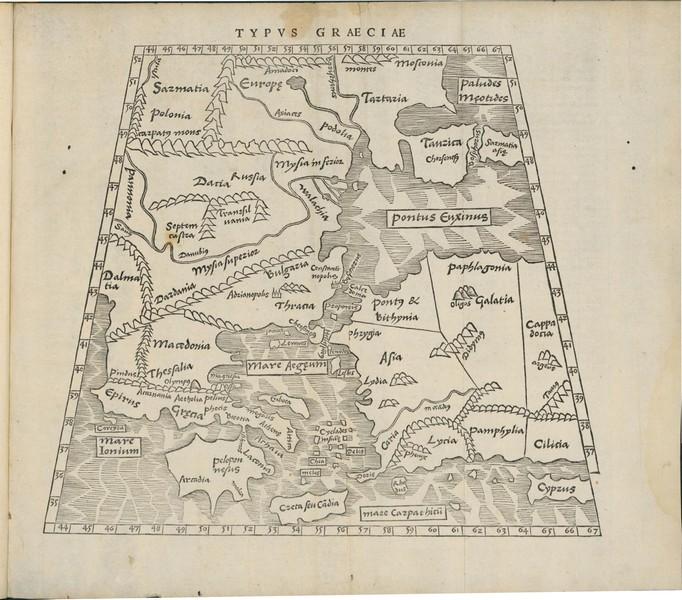 With the support of Europol, the French National Police (OCBC - National Unit in charge of Cultural goods trafficking) and the Spanish Guardia Civil (UCO) have dismantled an organised crime group suspected of stealing maps in the archival collections of libraries throughout Europe.

On 20 May, 6 properties were searched simultaneously in France and Spain and 3 suspects arrested. 3 vehicles and €6 000 in cash have also been seized.

The modus operandi was well defined: one of the member of the organised crime group would enter a library pretending to be a researcher interested in consulting the archives. The individual would then distract the attention of the librarian, making the most of this opportunity to cut sheet out of XVIth century books, mainly old maps. These maps were then sold for several tens of thousands of euros on the criminal market for cultural goods.

Europol provided analytical support to prepare for the action, and deployed a mobile office on-the-spot in Montpellier (France) to extract and analyse mobile phone data on the action day itself.