30 arrested in the Netherlands and Poland after 5,4 million counterfeit cigarettes seized 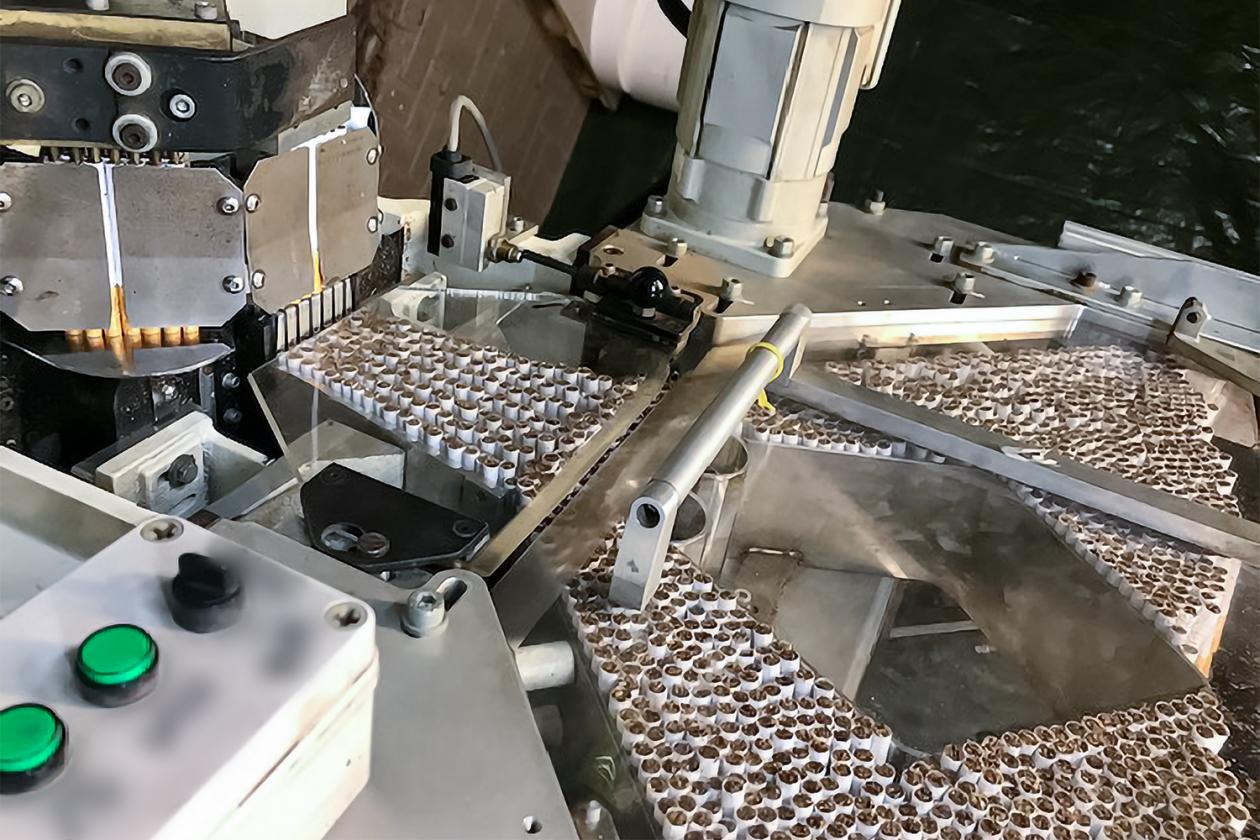 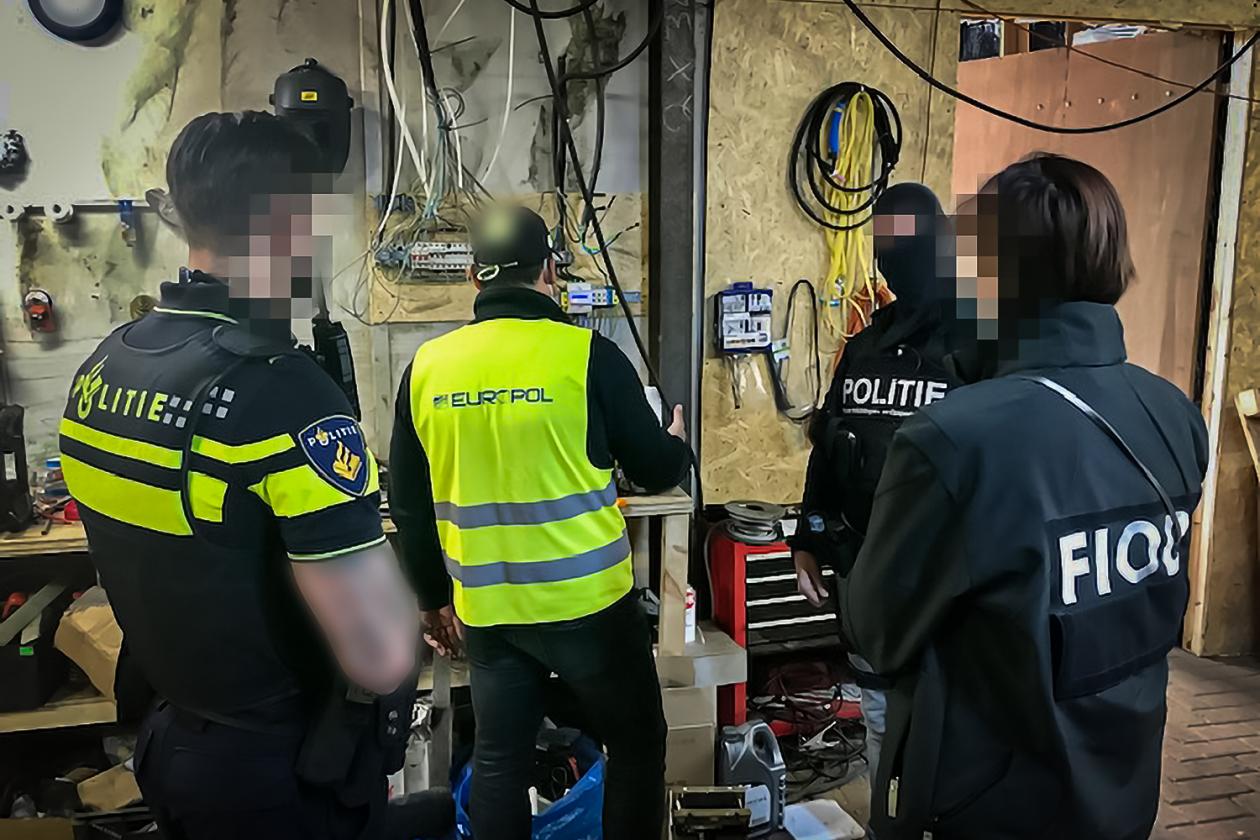 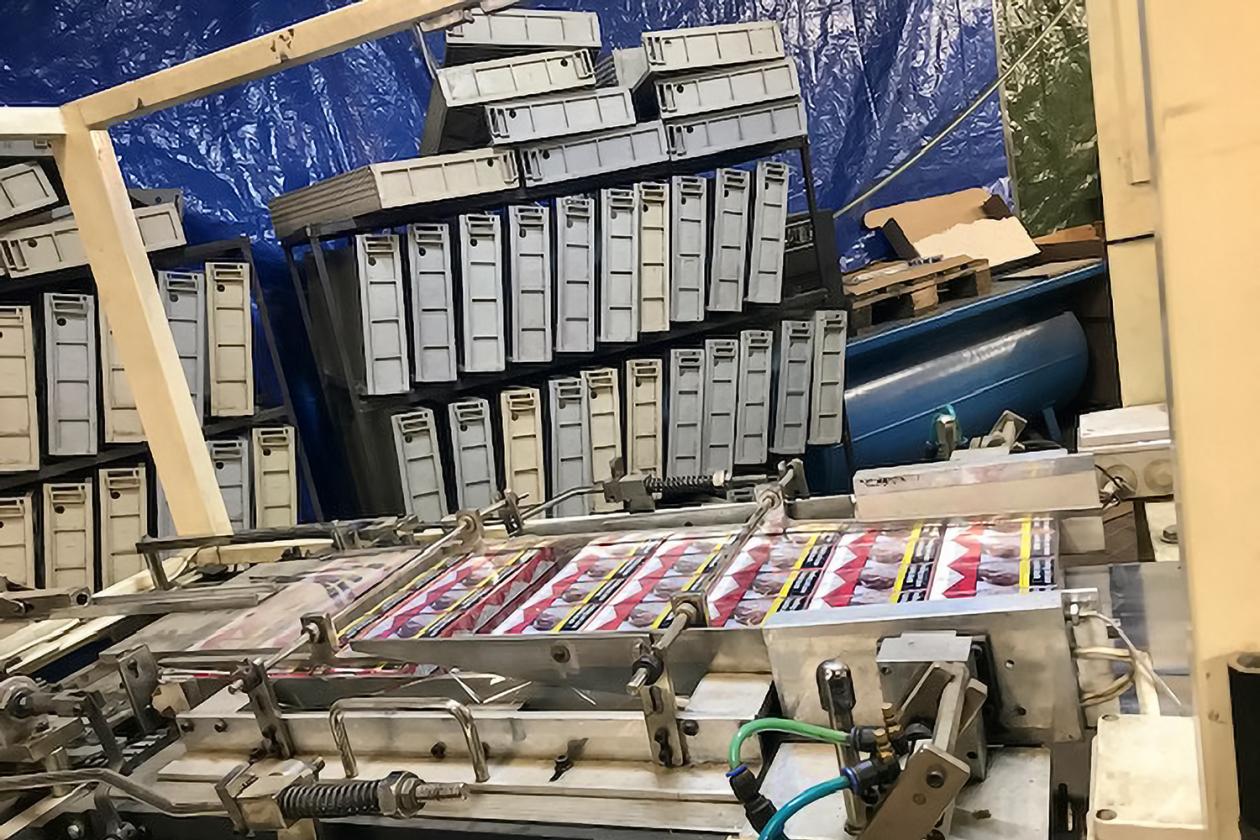 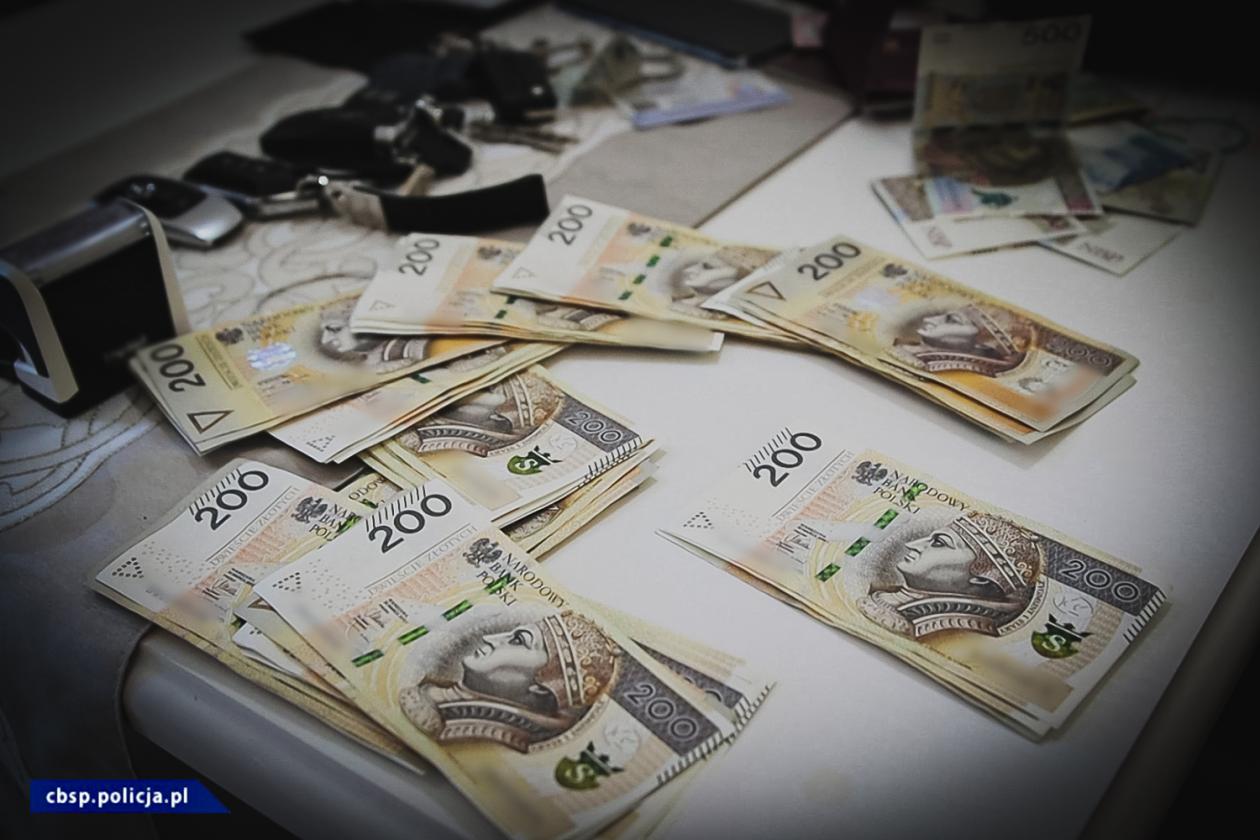 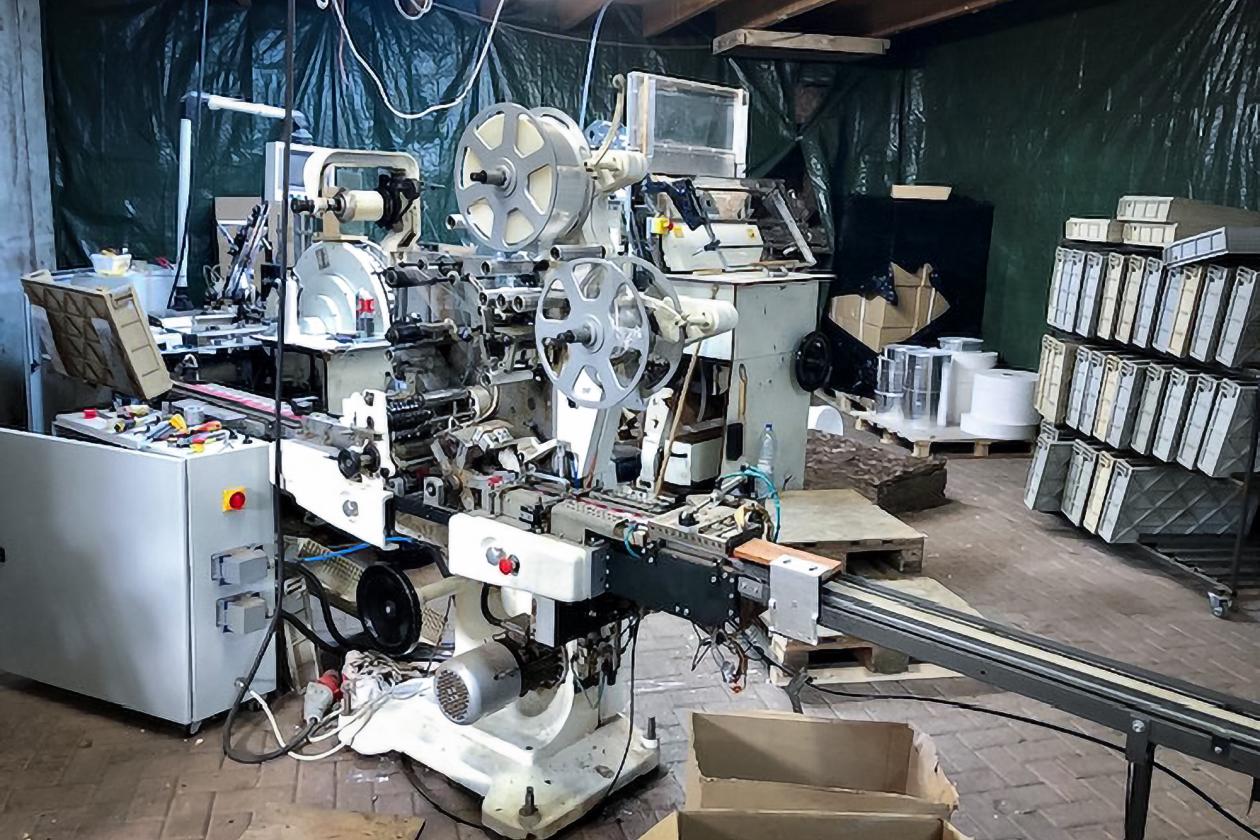 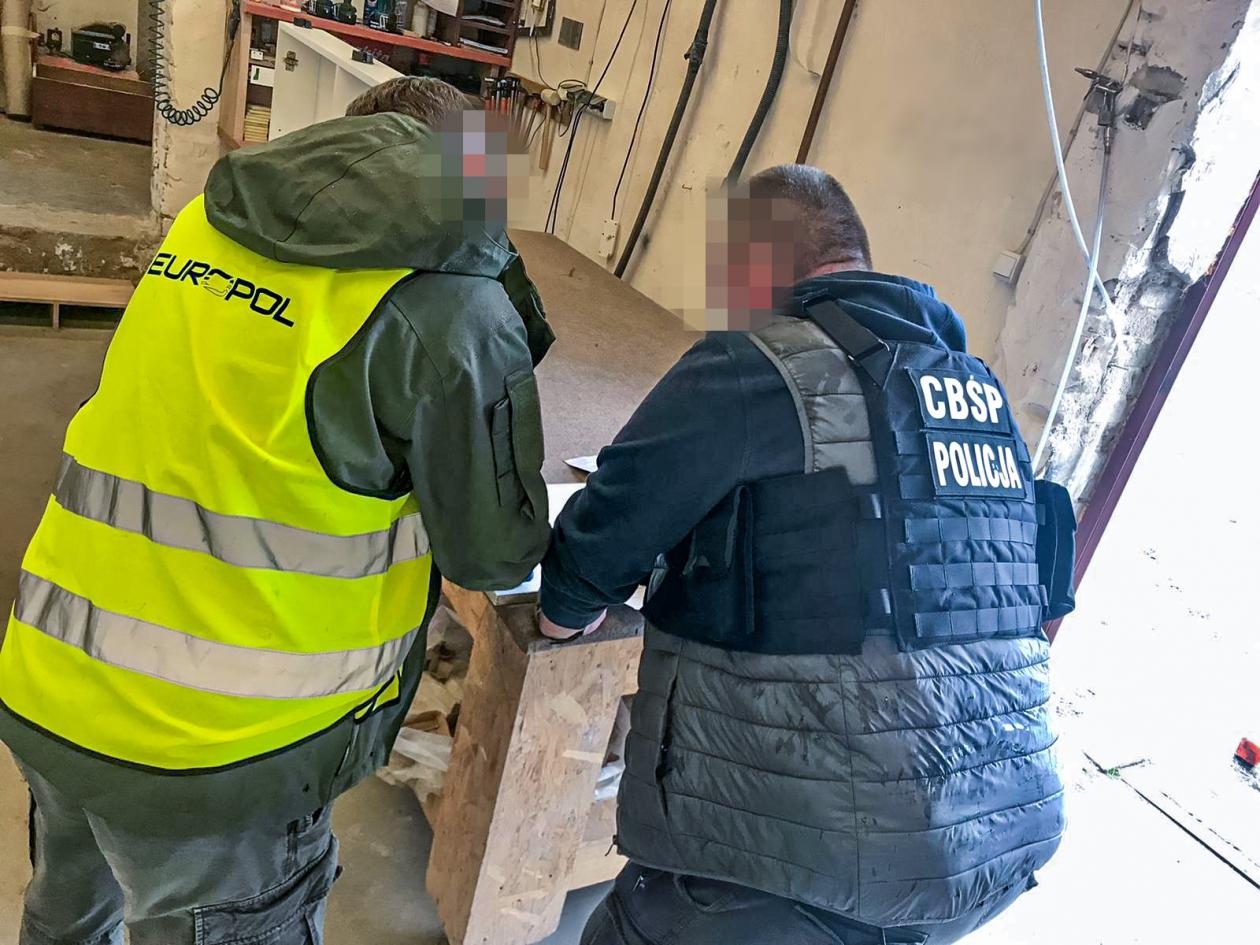 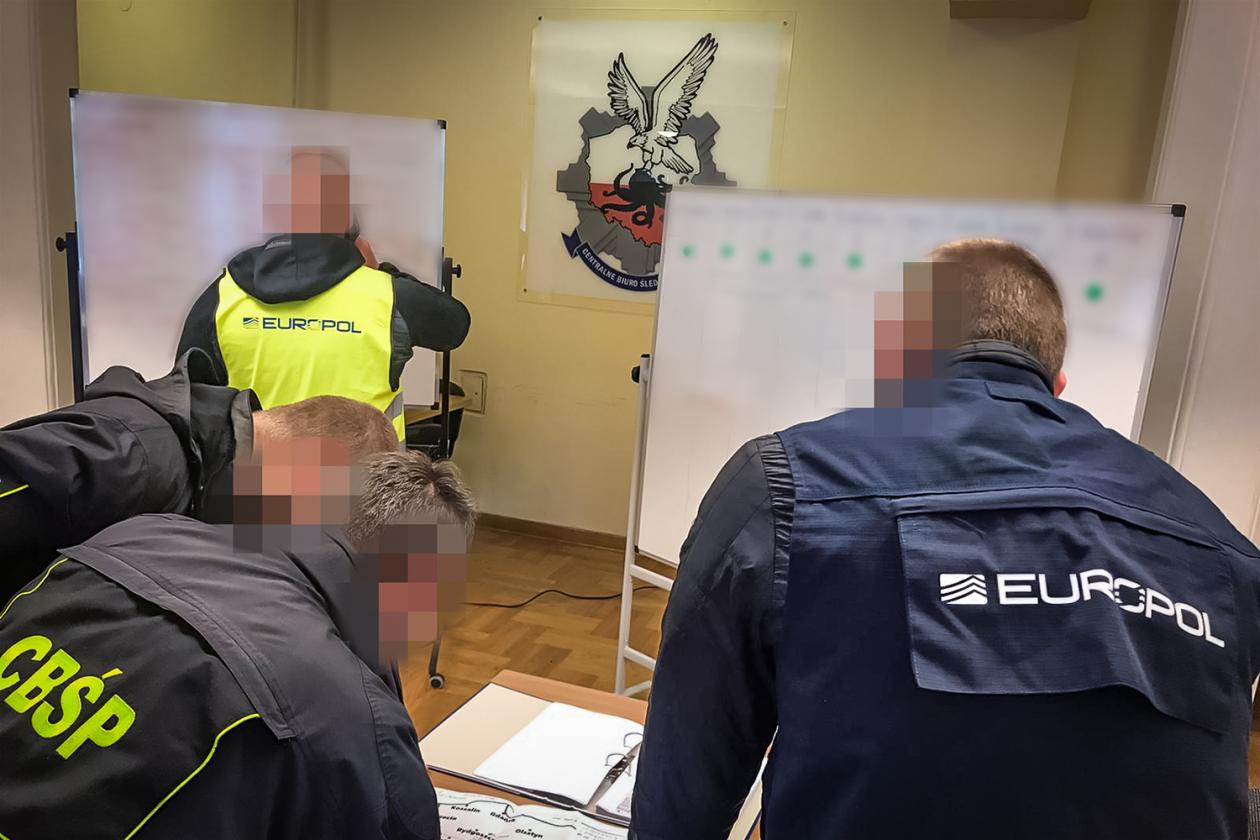 An international law enforcement operation involving the Netherlands, Poland and Europol has resulted in the arrest of 30 members of a prolific organised crime gang flooding Europe with millions of counterfeit cigarettes.

A total of 94 tonnes of tobacco and 5,4 million counterfeit cigarettes have been removed from circulation as a result of this international sweep. This gang is also believed to be involved in violent robberies.

Code-named operation PITBUUL, this operation took part in two phases. A first action day was carried out in the Netherlands at the end of March. Two illegal factories were dismantled in the Dutch cities of Schaijk and Heerlen with a production capacity of over 1 million cigarettes per day, which equates to a tax loss of over €243 000 per day per factory.

A total of 21 Polish and Ukrainian workers were arrested on site and 5,4 million counterfeit cigarettes were seized, alongside 40 tonnes of raw tobacco and 800 kilos of hookah tobacco.

A second action day was carried out in Poland last week to arrest the criminal masterminds running this gang. On this occasion, Polish law enforcement raided a dozen of addresses across the country. As a result, 9 individuals were arrested and 54 tonnes of tobacco were seized, alongside machinery used for the production of cigarettes. Officers also seized firearms and weapons, alongside clothing resembling police uniforms, radio communication devices and signal jammers. According to initial estimates, the loss to the Polish budget is estimated in excess of €11 million (52 000 000 PLN).

Europol supported this case by organising operational meetings, facilitating the exchange of information between the different countries involved and analysing the operational data to identify the main targets. Its experts were deployed both in the Netherlands and in Poland to support the national authorities on-the-spot.

The investigation is still ongoing to try to find potential links to other European countries.

The following authorities were involved:

In 2010 the European Union set up a four-year Policy Cycle to ensure greater continuity in the fight against serious international and organised crime. In 2017 the Council of the EU decided to continue the EU Policy Cycle for the period. It aims to tackle the most significant threats posed by organised and serious international crime to the EU. This is achieved by improving and strengthening cooperation between the relevant services of EU Member States, institutions and agencies, as well as non-EU countries and organisations, including the private sector where relevant. Excise fraud is one of the priorities for the Policy Cycle.
Target groups
General Public
Law Enforcement
Academia
Professor
Students
Researcher
Press/Journalists
Other