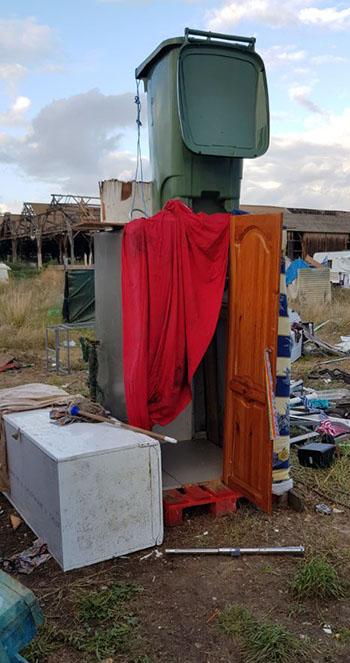 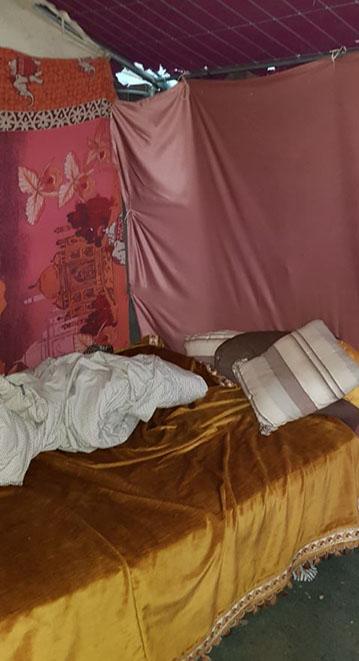 Over 400 officers from seven Member States took part in the five-day operation. As a result, 478 agricultural sites, 7 372 individuals and 179 vehicles were checked. The joint efforts led to the identification of 44 suspects of human trafficking for labour exploitation, seven of which were arrested during the operation. 302 potential victims mostly EU citizens, were identified and 39 possible new cases of labour exploitation initiated.

The agricultural sector is particularly vulnerable to labour exploitation. Most of the vulnerabilities related to the seasonal aspect of the contracts offered, the low wages and therefore the use of relatively low-skilled workforce coming usually from modest backgrounds in poorer regions.

During the operation, some already identified vulnerable sub-sectors were checked. In France, for example, most controls were performed in the vineyards. Checks were done in coordination between law enforcement,

labour inspectors and Agricultural Social Mutual Fund. Most of the workers were from Bulgarian, Polish, Romanian and Moroccan origin.

In most of the cases, workers are recruited for the harvest period from their own countries. The companies which were recruiting the seasonal workers were promising them good wages, transport and accommodation. Usually, the reality turns out to be very different; with low to  no wages at all, inhumane living conditions, extremely long working hour, etc.

Europol facilitated the information exchange between the participating countries and analysed operational information against Europol’s databases to provide leads to investigators. Europol also supported the targeting and prioritization of vulnerable agricultural sectors through intelligence analysis.

In 2010 the European Union set up a four-year Policy Cycle to ensure greater continuity in the fight against serious international and organised crime. In 2017 the Council of the EU decided to continue the EU Policy Cycle for the 2018 - 2021 period. It aims to tackle the most significant threats posed by organised and serious international crime to the EU. This is achieved by improving and strengthening cooperation between the relevant services of EU Member States, institutions and agencies, as well as non-EU countries and organisations, including the private sector where relevant. Trafficking of human beings for labour exploitation is one of the priorities for the Policy Cycle.