3.4 tonnes of seized glass eels reintroduced into their natural habitat 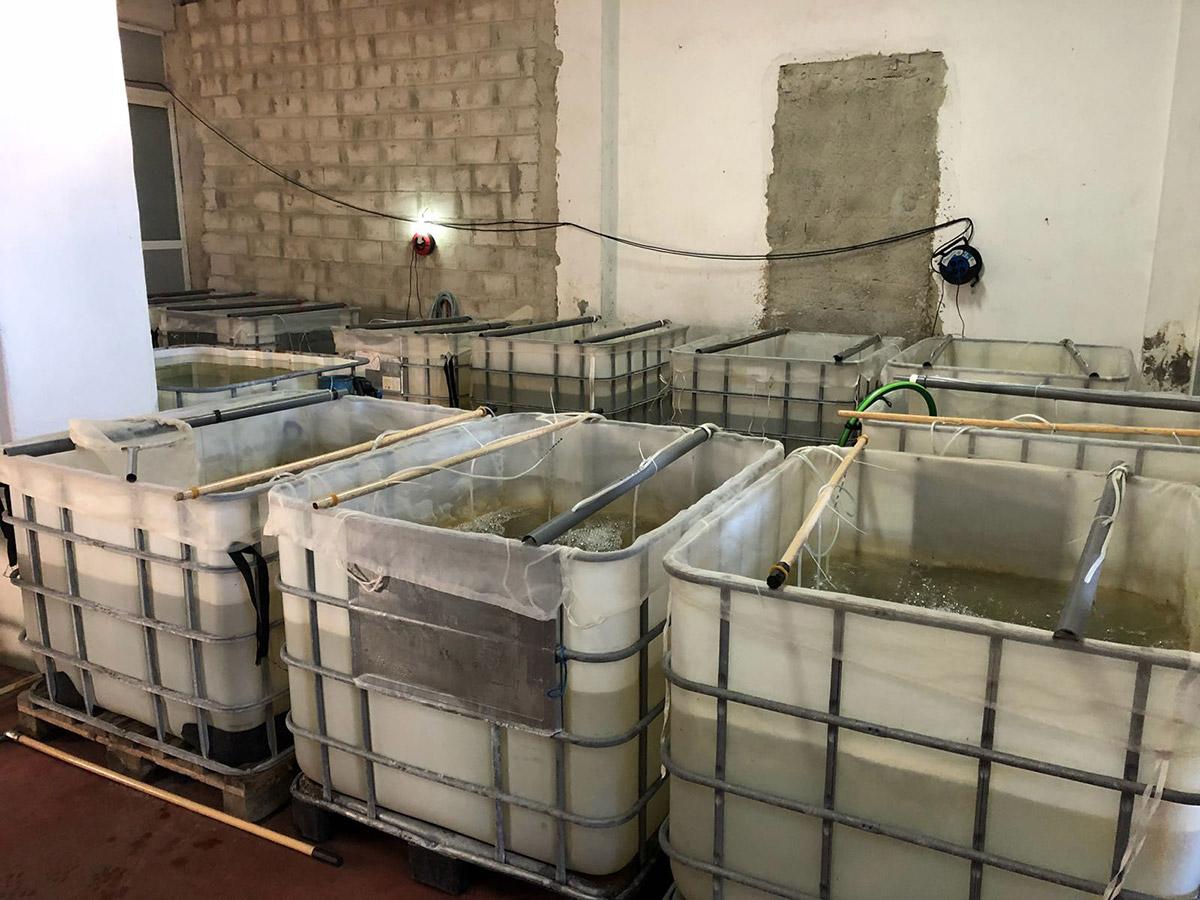 During the most recent fishing season (2017-18), European law enforcement was able to seize 3 394 kg of smuggled glass eels with an estimated value of EUR 6.5 million. Fifty-three suspected smugglers were arrested and all seized eels have since been reintroduced into their natural habitat, which is crucial for the survival of the species. This year’s Operation Lake, initiated by Europol, is a great example of how environmental crime can be tackled through international cooperation.

In 2016, supported by the European Commission within the framework of the European Union Action Plan against wildlife trafficking, Europol launched Operation Lake, alongside several law enforcement agencies from France, Portugal, Spain, the United Kingdom, as well as Eurojust. The aim of Operation Lake is to combat trafficking of endangered species in the European Union (EU), and to dismantle the fiercest organised networks involved in associated illegal activities, such as environmental crime, smuggling, money laundering, tax evasion and document counterfeiting.

Italy, The Netherlands, Sweden and INTERPOL have now joined Operation Lake and more operational actions will be planned under the guidance of EU CITES Enforcement Group of the European Commission – DG ENV.

The main action carried out this season was Operation Elvers in April 2018 when the Nature Protection Service unit of the Spanish Guardia Civil and Portuguese Food Safety and Economic Authority dismantled an organised crime group smuggling glass eels in suitcases on planes to Asia. This action was supported by Europol on-the-spot.

The French Central Office against Environmental and Public Health Crime arrested 12 people within the Civelles 85 operation. There were more actions and seizures by the Portuguese National Republican Guard and British, Dutch and Swedish authorities.

The intelligence gathered will serve as a pillar for the 2018-19 fishing season. Data collected by participating parties and submitted to Europol has been used to launch new cases and to support the investigators.