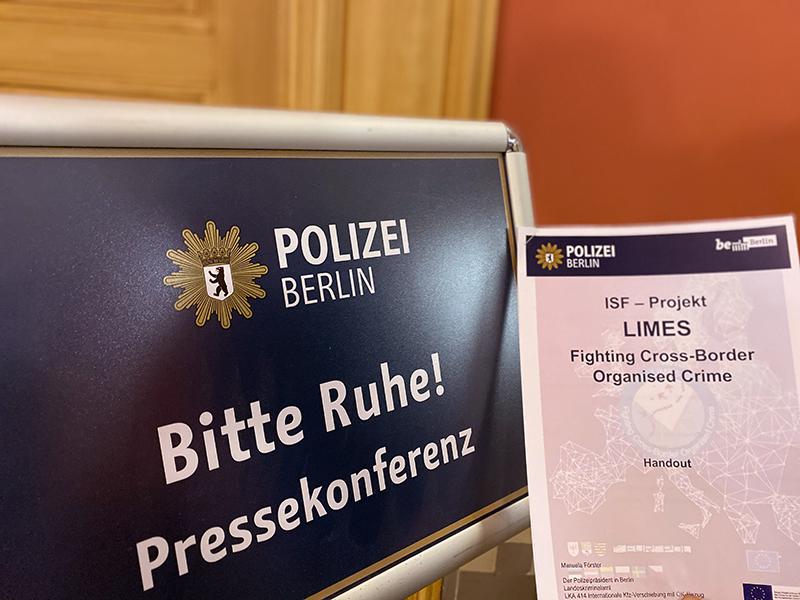 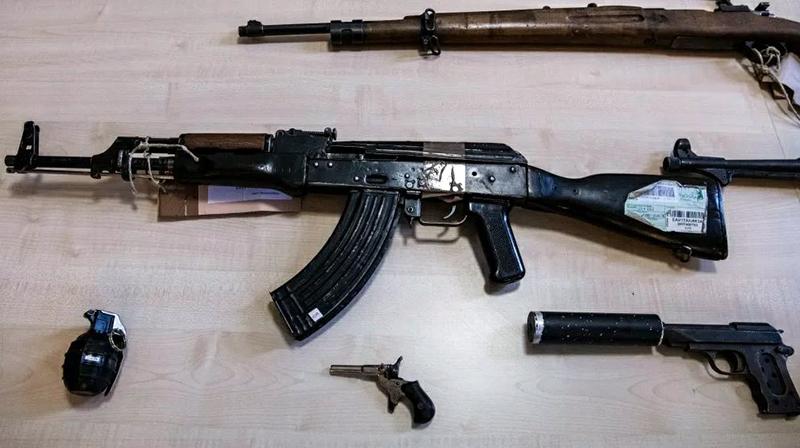 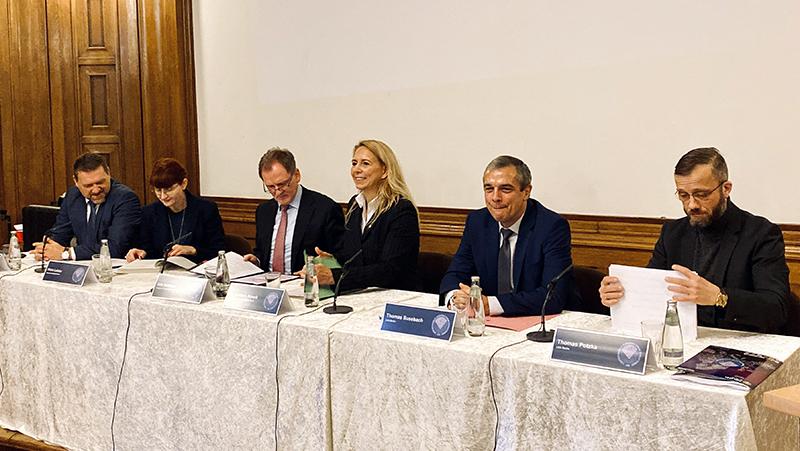 The LKA offices of Saxony-Anhalt and Saxony, and Estonia, Latvia, Lithuania, Sweden and Europol all contributed to the project. Thanks to this cooperation, it was possible to build and strengthen a network of experts, and exchange experience and information. They focused on supporting the international investigations both financially and technically and identifying criminal groups, structures and new phenomena.