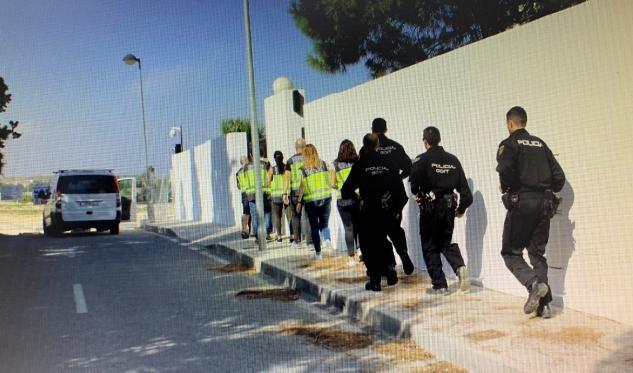 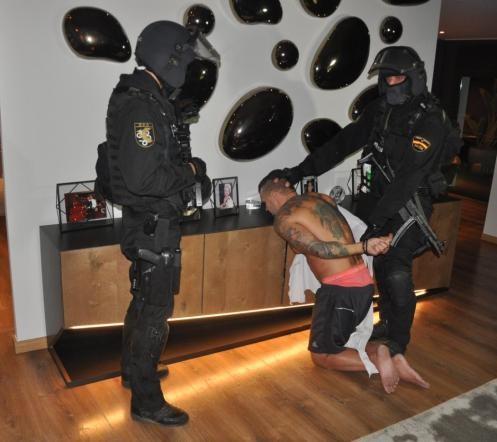 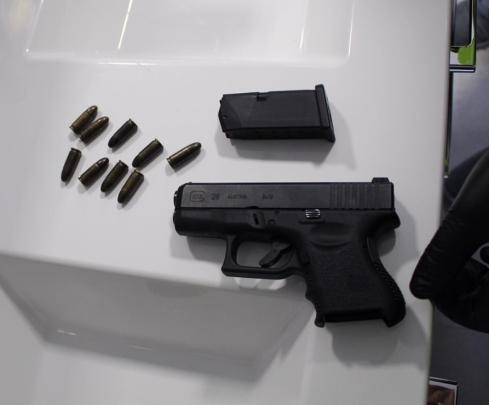 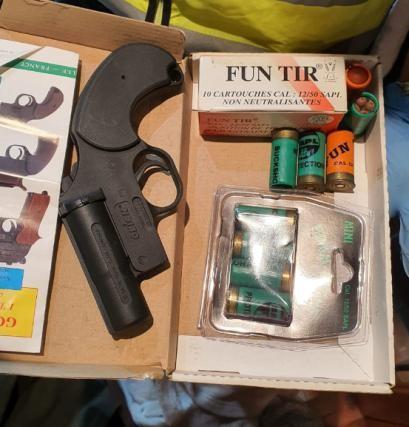 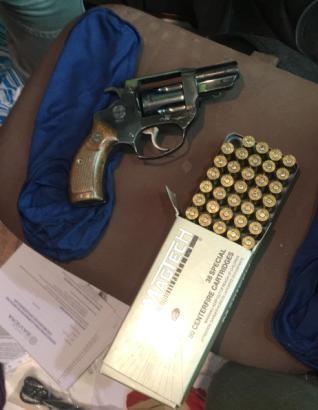 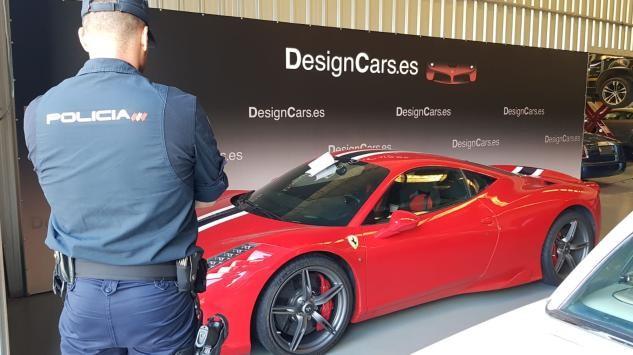 A joint investigation, coordinated by Spain and involving law enforcement authorities from Colombia, France, Portugal, Romania, Sweden and the United Kingdom and supported by Europol, led to the dismantling of the largest organised crime group in the Spanish Levante area, involved in drug trafficking and money laundering.

Operation Beautiful started in 2018 with an investigation into drug trafficking and money laundering. International cooperation and information exchange, which Europol made possible, between the seven countries involved contributed to the success of this complex investigation.

On 26 September, after extensive planning, the final stage of the operation took place. On the action day in Spain, more than 200 police officers carried out 13 house searches and arrested 42 individuals. The whole investigation led to the arrests of 81 individuals and various seizures including 4 000kg of cocaine, €2 million in cash, three firearms, jewellery, precious gems, luxury watches, 42 vehicles and a 25-metre-long yacht. Properties worth €20 million and 800 bank accounts were frozen. At present, those arrested are charged with laundering over €7 million.

A well-structured and violent group

The criminal group used different methods of transportation including cargo in boats, lorries, trailers and cars with hidden compartments and a clandestine laboratory. The criminal network had different highly structured groups, specialised in various activities; such as a security team in charge of counter-surveillance, debt collections, extortion and vuelcos (violent robberies between organised crime groups while impersonating police officers). The group was particularly violent and recently lost a member, murdered in the city of El Campello, Spain. The multiple arrests and seizures during the long investigation made the members bolder and more reckless. This led to the detection of money movements between the leaders of the organisation.