42 arrested for trafficking stolen waste from Spain to Asia

The losses for the municipality of Madrid amount to 16 million 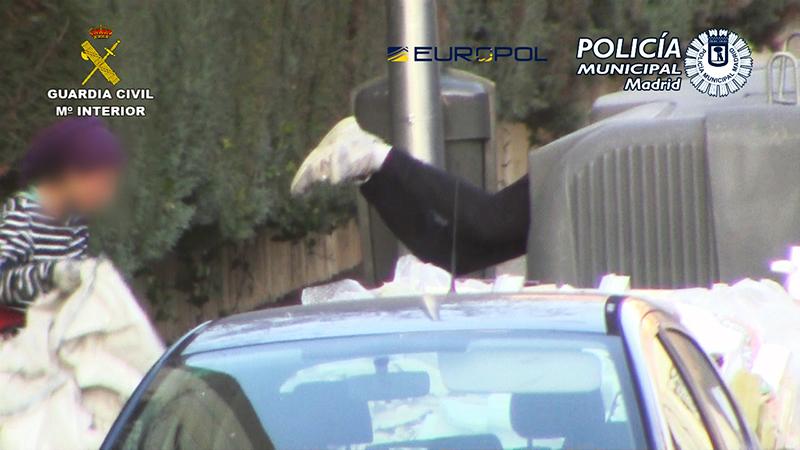 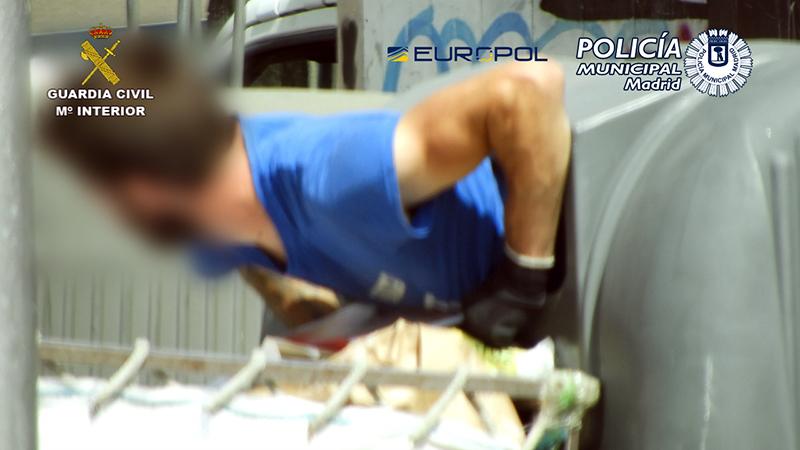 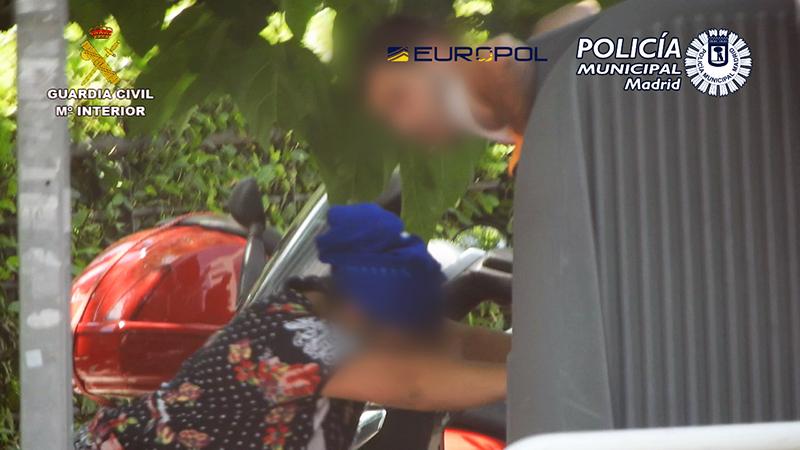 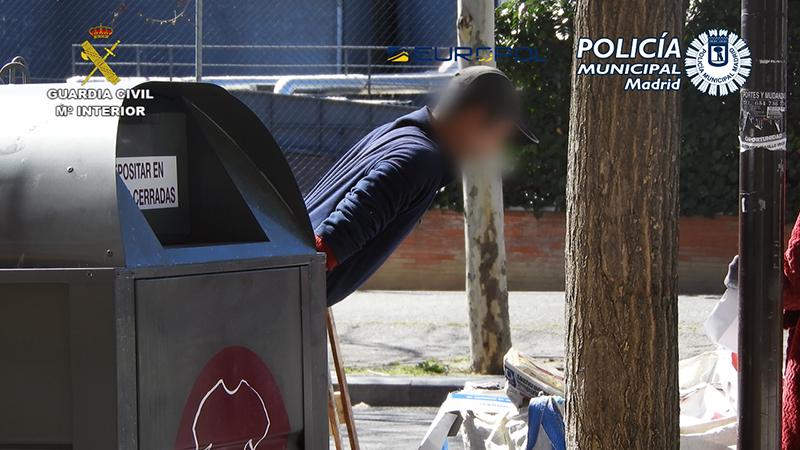 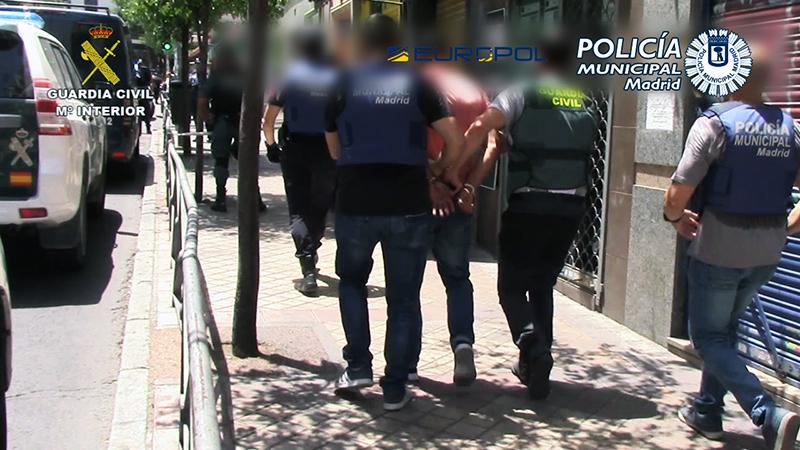 The Spanish Civil Guard (Guardia Civil), supported by Europol and the Spanish Central Prosecutor Unit for Environment and Urbanism (Fiscalía de Medio Ambiente y Urbanismo), cracked down on a large criminal network involved in environmental crime and money laundering. The criminal group, was stealing waste and trafficking it to Southeast Asia and isbelieved to have generated about €16 million loss for the municipality of Madrid.

From waste management to waste trafficking

The investigation focused on a company, based in Madrid, which was specialised in waste management. Since 2015, the company was organising illegal collection of paper and paperboard in the city. This waste was then mixed with legally collected waste, in breach of the regulative framework, before being shipped to Southeast Asia, mainly to China, India, Indonesia and South Korea.

The investigation into this very well structured criminal network uncovered 9 300 tonnes of paper worth €2.3 million. In addition, 278 illegal shipments with 67 000 tonnes of waste worth €10 million were also discovered.
On the action day, the Spanish authorities seized 11 truckswhich the criminal network used for the theft of waste from municipal containers while causing damage to public property. The operation led to the arrests of 42 individuals suspected to be part of the criminal network.

EU regulation establishes a strict procedure for the transport of waste from one Member State to another and to countries outside of the EU. The surveillance and control of such shipments insure the preservation of the environment.