43 arrested after 27 poisoned by clams in Spain 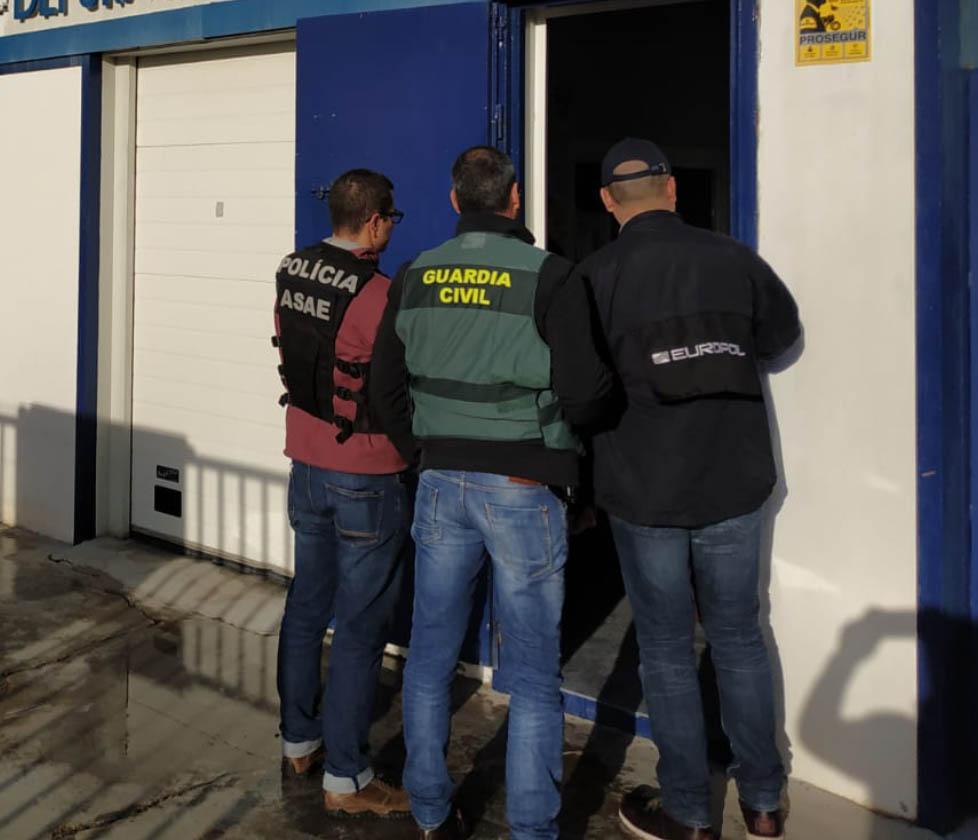 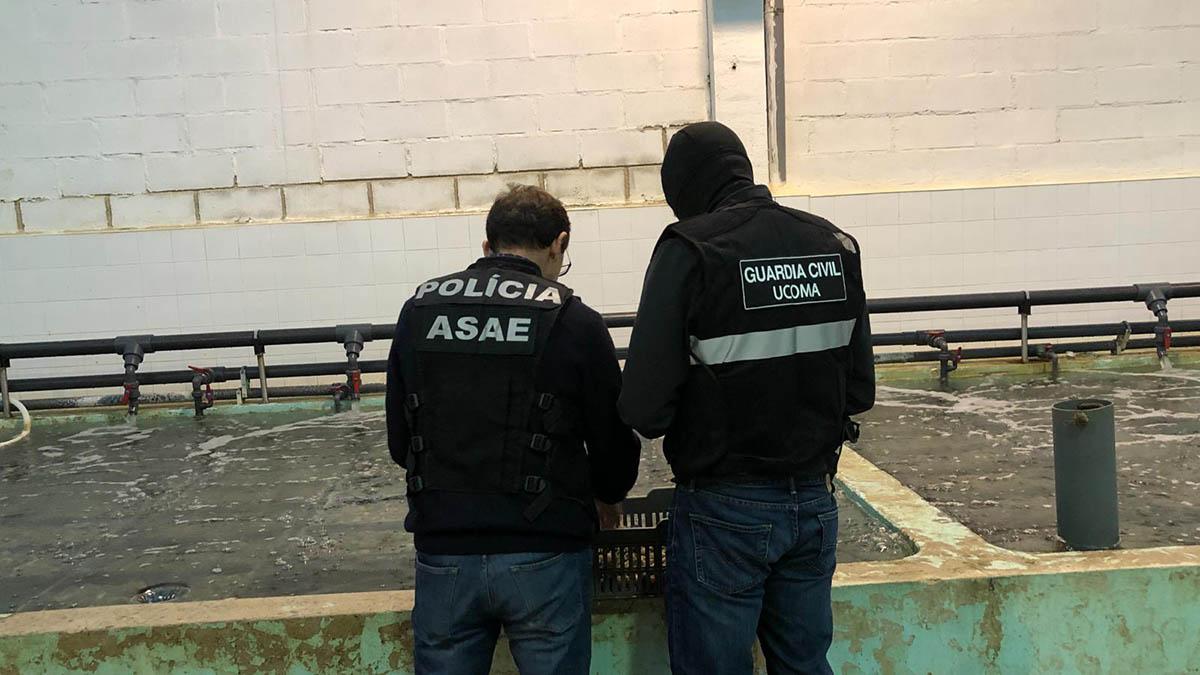 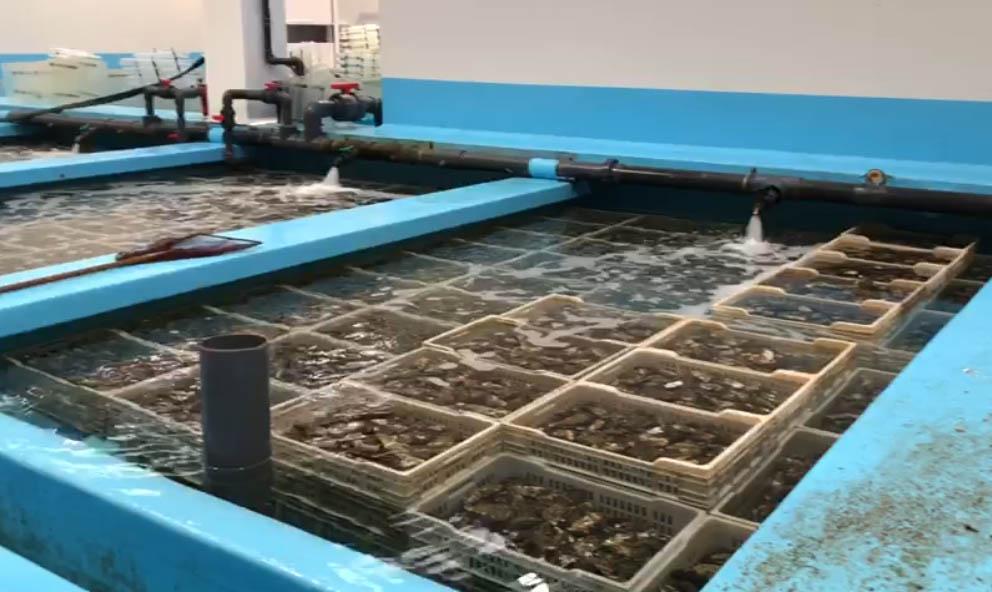 An investigation into the trafficking of contaminated clams resulted in dismantling a large organised crime network involving poachers, intermediaries and distribution companies responsible for the food poisoning of at least 27 individuals in Spain. The investigation involved the Portuguese Economic and Food Safety Authority (Autoridade de Segurança Alimentar e Económica – ASAE), the Food Fraud Network (FFN) of DG SANTE (European Commission) and was led by the Spanish SEPRONA (Guardia Civil’s nature and environment division) and coordinated by Europol.

The operation led to 43 arrests (39 from Spain and 4 from Portugal), the seizure of 38.5 tonnes of clams worth €350 000 and €80 000 in cash, and the location of hideouts where they stored clams caught in Portugal. In addition, six searches and seven inspections took place, resulting in 11 companies under investigation.

The criminal network was active for at least a year earning up to €9 million with more than 1 000 tonnes of illegally caught clams which were then seized by the 11 Spanish companies under investigation. The illegal clams were harvested in Portugal and then moved to Spain for the most lucrative seasons – the summer and the end-of-the-year holidays. After a brief clean up, the contaminated clams were sold in markets and restaurants. Washing the clam got rid of the bacteria (E. coli), but did not eliminate the viruses (Norovirus genogroup I and II and Hepatitis A).

Europol coordinated the operational activities from the very beginning of the investigation, facilitated the information exchange and provided operational analytical support and technical expertise. On the action day, Europol deployed an export on-the-spot to cross-check operational information in real time.

In 2010 the European Union set up a four-year Policy Cycle to ensure greater continuity in the fight against serious international and organised crime. In 2017 the Council of the EU decided to continue the EU Policy Cycle for the 2018 - 2021 period. It aims to tackle the most significant threats posed by organised and serious international crime to the EU. This is achieved by improving and strengthening cooperation between the relevant services of EU Member States, institutions and agencies, as well as non-EU countries and organisations, including the private sector where relevant. Environmental crime is one of the priorities for the Policy Cycle.