47 arrests for smuggling Moroccan citizens to the EU 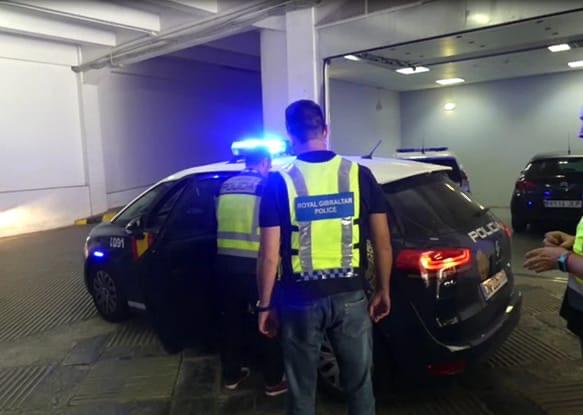 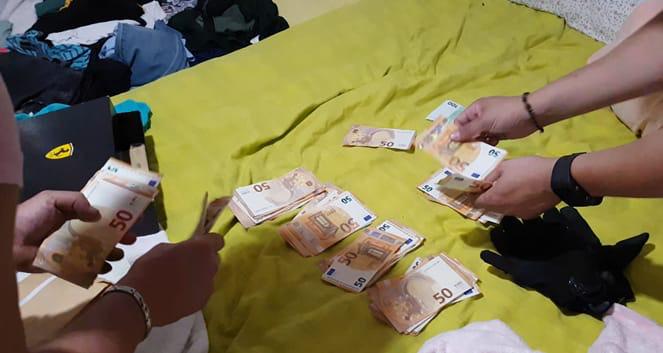 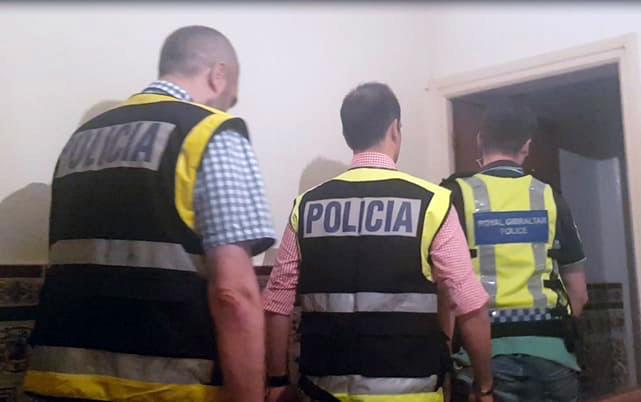 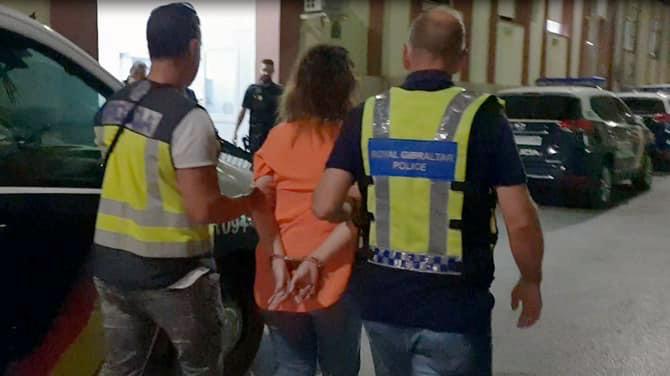 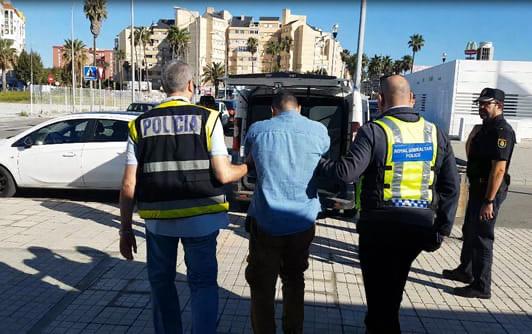 The operation led to 47 arrests, house searches in Gibraltar and Spain and the seizure of €19 000 in cash, 12 smartphones, five cars and various documents. A total of 16 devices were successfully examined: six mobile phones, four media storage devices and six SIM cards.

The organised crime group, active in Morocco, Gibraltar and Spain, was facilitating the UK visa application procedure in the British embassy in Rabat. Each migrant paid between €7 000 and €8 000 to the facilitators. The criminal organisation would have gained about €1 million from these illegal activities. Drivers, taxi drivers and staff to manage travel tickets – also part of the organisation – charged migrants an additional €100 to €200 on top of the €500 to €700 paid for secondary movements within the EU.

Once the visas were granted, the migrants arrived in Gibraltar by plane or ferry from Morocco. In Gibraltar they were picked up by members of the organised criminal group and driven to Spain, hidden in off-road vehicles with tinted windows. In Spain, the migrants were provided with temporary accommodation or bus tickets to travel to another part of Spain or cross over to other EU Member States.

Europol supported the investigation with intelligence analysis and facilitated the information exchange. Europol deployed a mobile office in Gibraltar and Spain to cross-check operational information against Europol’s databases. Additionally, forensic extractions of devices were carried out at Europol’s headquarters and the results were analysed by experts from Europol’s European Migrant Smuggling Centre.