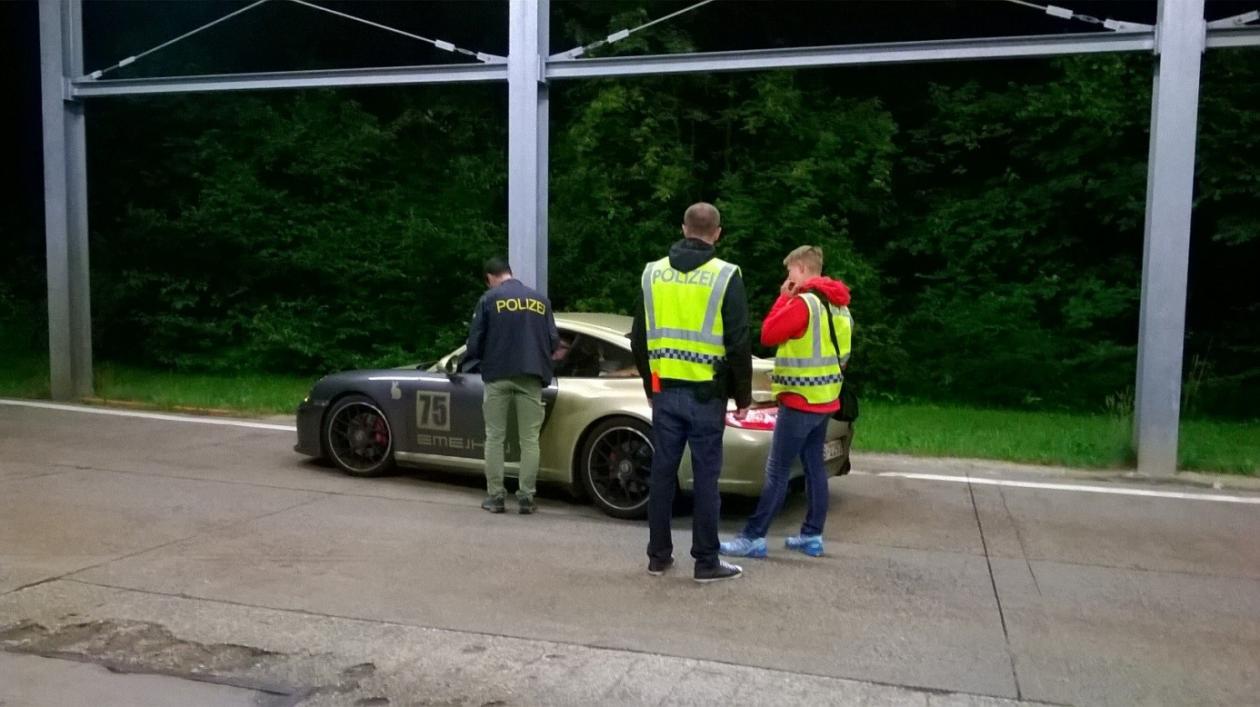 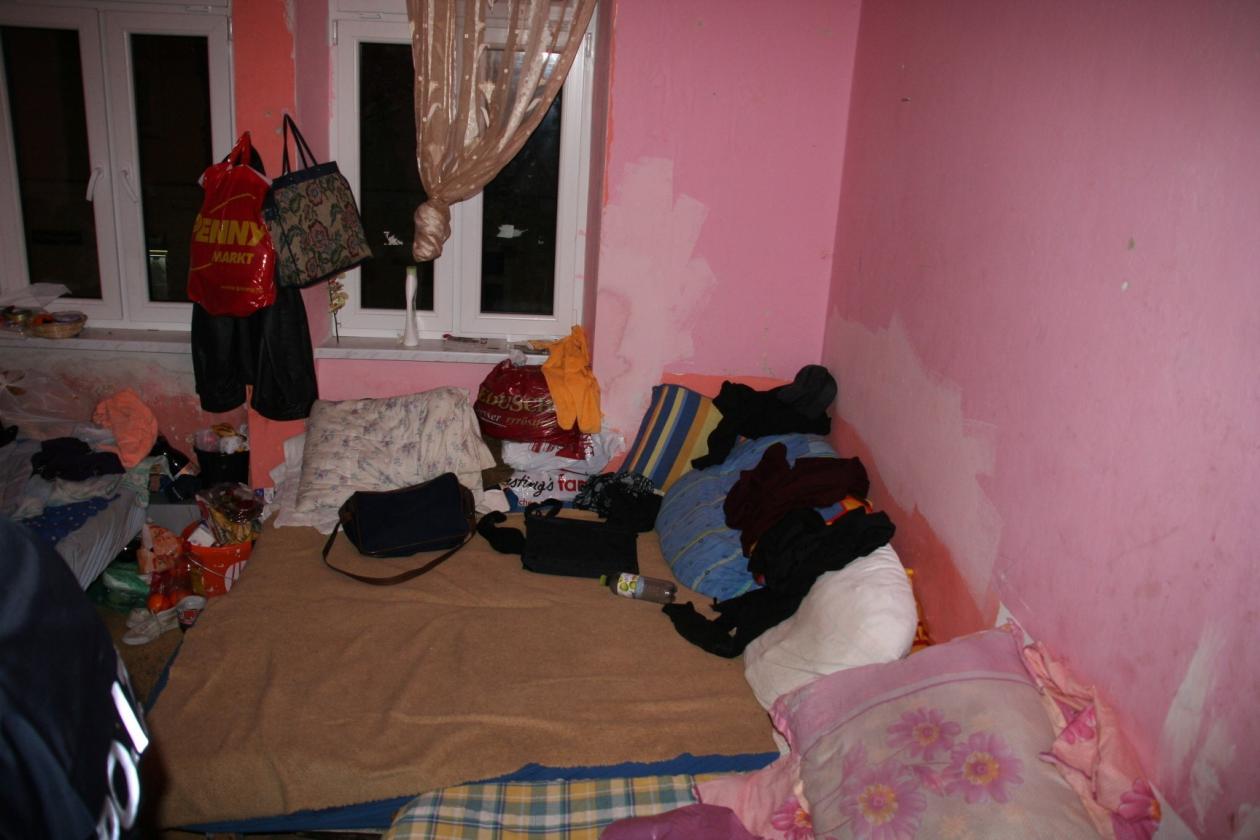 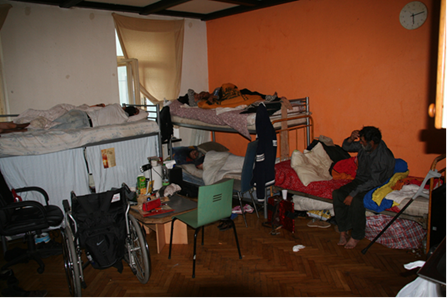 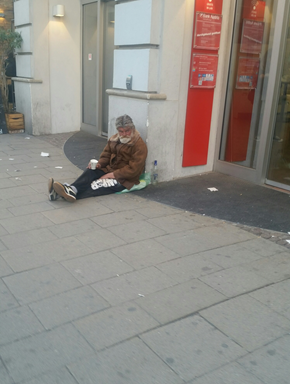 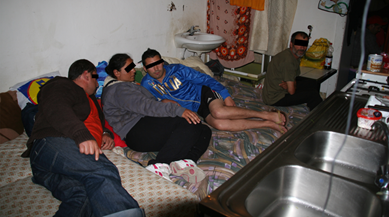 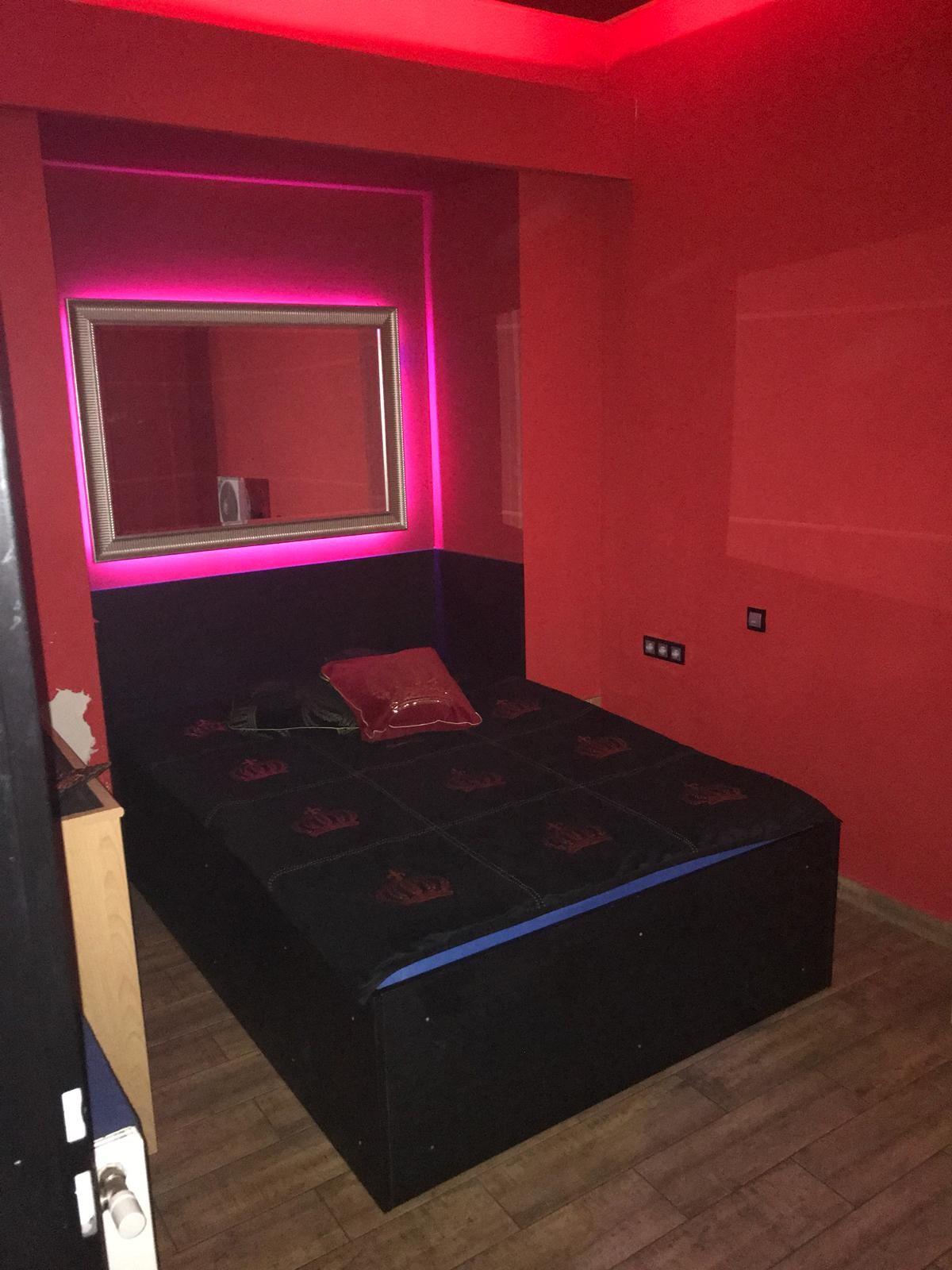 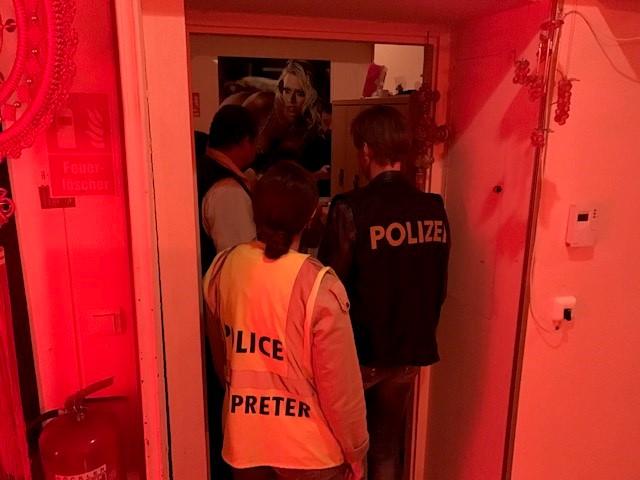 Joint efforts of 23 countries**, led by Austria and Spain, have targeted networks involved in trafficking of human beings for sexual exploitation and forced begging active across Europe.

More than 124 000 individuals were checked, alongside more than 29 000 vehicles and 3 500 locations suspected of facilitating the exploitation. Nightclubs, brothels, private flats, massage parlours, hot spots known for begging and pickpocketing were among the locations checked together with train stations, airports, land and sea border crossing points.

The main results of the hit on human trafficking networks include:

The overall results*** from all actions within the LS-JAD targeting drug and human trafficking, migrant smuggling and environmental crime include:

The EMPACT Joint Action Days 2019 are part of the operational activities planned in the framework of the EU Policy Cycle. Six other EMPACT Joint Action Days have taken place so far in 2019.
Two of the latest joint action days -JAD Danube 4 and JAD Western Balkans, resulted in 301 arrests and multiple seizures, including 163 forged or falsified documents, 57 weapons and firearms and more than 900 pieces of ammunition.
The previous Policy Cycle was marked by the successful operations 2017 Dragon (2017), Ciconia Alba (2016), Blue Amber (2015), and Archimedes (2014).

In 2010 the European Union set up a four-year Policy Cycle to ensure greater continuity in the fight against serious international and organised crime. In 2017 the Council of the EU decided to continue the EU Policy Cycle for the 2018 - 2021 period. It aims to tackle the most significant threats posed by organised and serious international crime to the EU. This is achieved by improving and strengthening cooperation between the relevant services of EU Member States, institutions and agencies, as well as non-EU countries and organisations, including the private sector where relevant.  Drug trafficking, facilitation of illegal immigration, trafficking in human beings and environmental crime are one of the priorities for the Policy Cycle.