Germany, France, Albania and Europol worked hand in hand to bring the perpetrators to justice 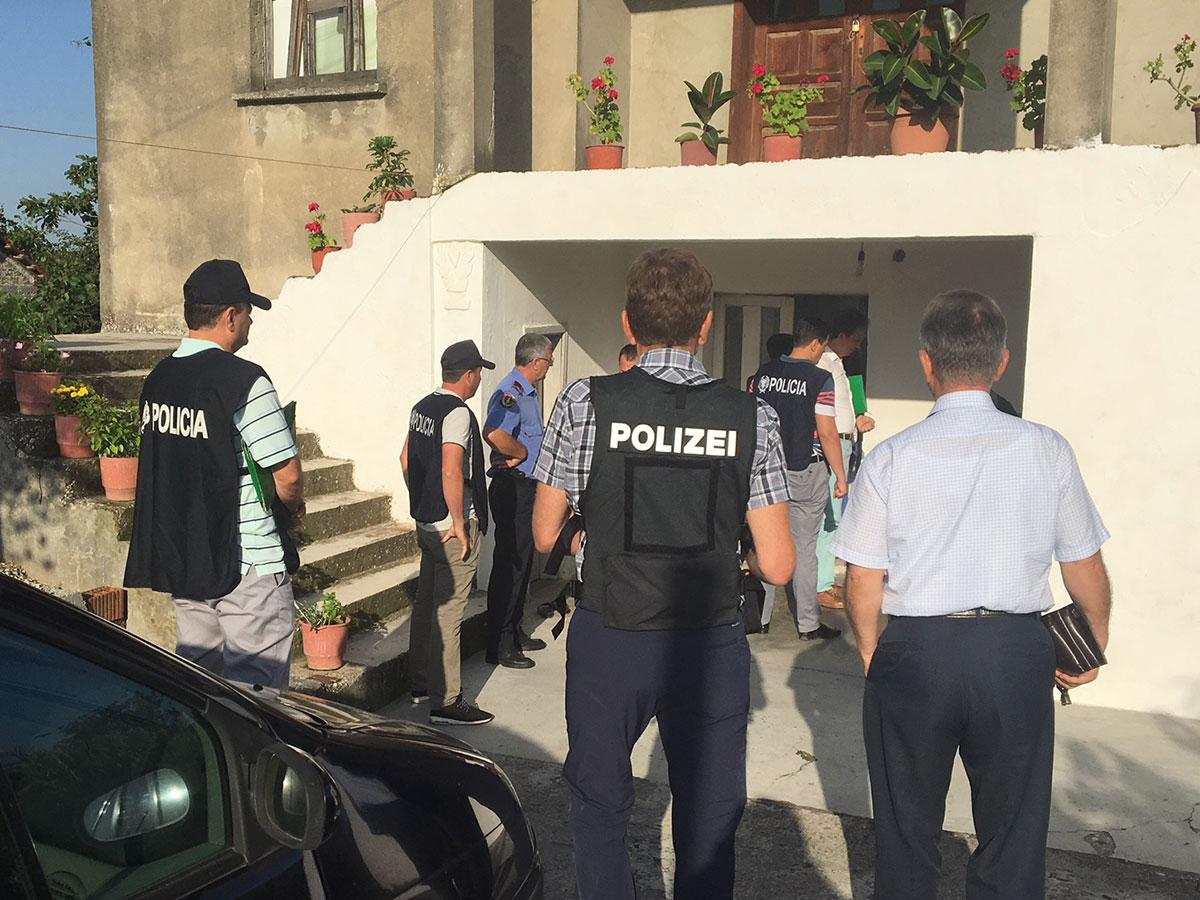 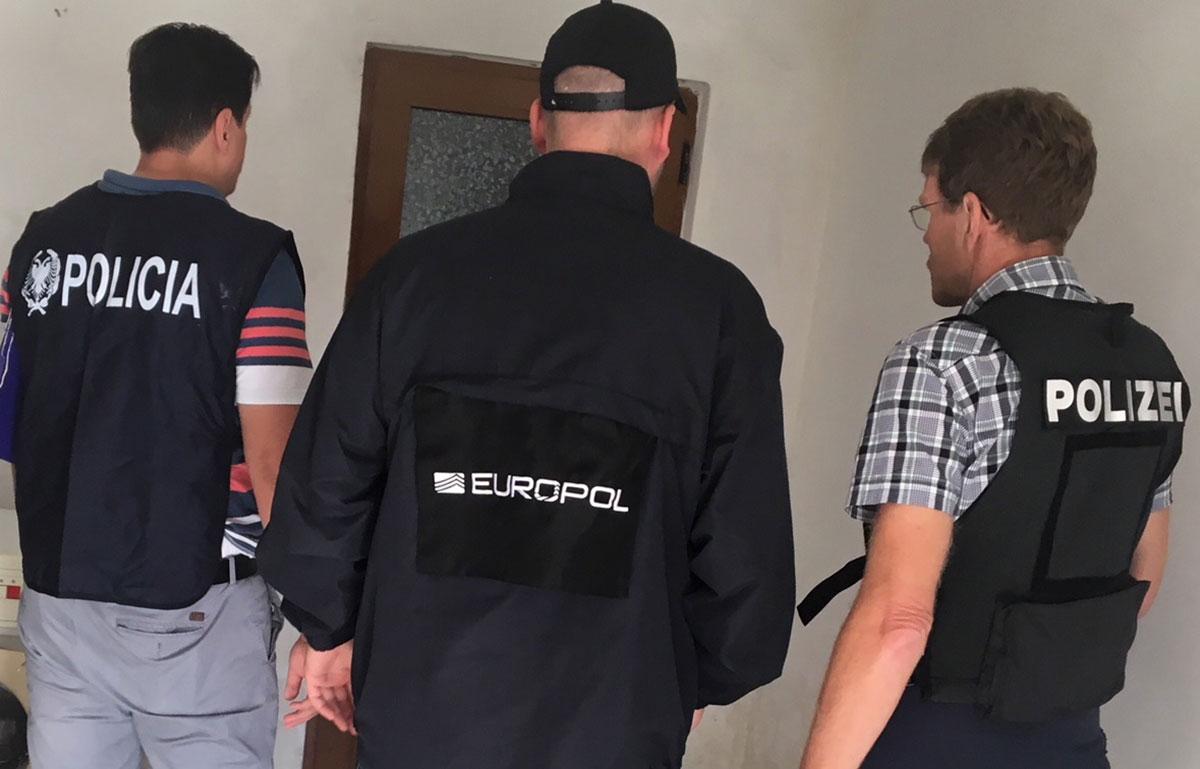 As part of a joint investigation into a series of domestic burglaries in Germany and France, Albanian police officers, in collaboration with their German and French counterparts and with the support of Europol, searched last week numerous properties in Albania and arrested one individual suspected of belonging to the targeted  mobile organised crime group. This is the latest series of actions in an investigation which has already seen the arrest of four other members of the same crime cell.

The investigation was initiated by the German authorities in Offenburg in August 2017 after an Albanian organised crime group came under their radar for committing a number of domestic burglaries in the South of Germany. At the same time, the French Gendarmerie (OCLDI) was also investigating an Albanian crime group responsible for over 45 domestic burglaries in France.  It later became clear that both the German and French authorities were investigating the same criminal organisation, active in both their countries.

In early 2018, it became clear that the suspects under investigation by the French Gendarmerie had expanded their criminal activities to Germany. Based on this new development, the German law enforcement authorities in Offenburg took action and arrested in January of this year 3 Albanian nationals suspected of being part of the organised crime group.  The French Gendarmerie closely followed suit and arrested in Paris another member in March 2018.

In the latest stage of this investigation, the Albanian police searched at the beginning of July nine apartments, bars and restaurants in Tirana, supported on the spot by experts from Europol, the French Gendarmerie (OCLDI) and the police headquarters in Offenburg. As a result, one suspect was arrested, and numerous valuables believed to have been stolen during the burglaries were recovered. The estimated financial damage stands approximately at EUR 500 000, with severe life-changing psychological damage for the victims.

Information gathered during the action day is now being analysed. The investigation has already identified other members of this mobile organised crime group, believed to include over 40 people acting both in France and Germany.

International police cooperation coordinated by Europol was central in bringing these perpetrators to justice, with the latest arrestee residing outside of the EU. Europol brought together the different police forces to help them connect the dot between their own different investigations, and providing analytical support before and during the action day, including the deployment of an expert on-the-spot in Tirana to help with the cross-checking of the data.