6 arrested and scores of weapons seized in raids across Slovakia 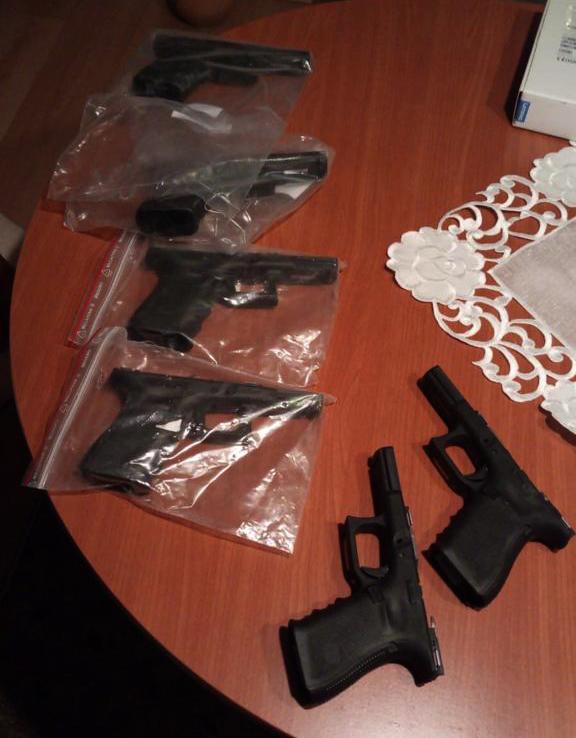 With the active support of Europol, the Slovak National Crime Agency (Národná Kriminálna Agentúra) has seized hundreds of illegal guns and ammunition, including decommissioned guns that had been restored to their full operation, as part of the Operational Taskforce LYNA.

The Slovak police found the weapons in a series of house searches in the region of Košice and charged six individuals for their involvement in this illegal gun-running operation.

The criminal syndicate under investigation specialised in the conversion of so-called Flobert guns into lethal live-firing ones. They are believed to have trafficked over 1500 firearms into the European criminal market.

These actions were carried out back in December 2019, the details of which can now only be released due to operational reasons.

The work from the Slovak National Crime Agency falls under the banner of a Europol Operational Taskforce between Slovakia, the United Kingdom, the Netherlands, Belgium and Poland. As part of this taskforce, several coordination meetings took place at Europol’s headquarters. Europol also deployed specialists to Slovakia to assist with the tactical work on the ground.

The evidence seized during the course of this action is now being analysed to identify further investigative leads across Europe.