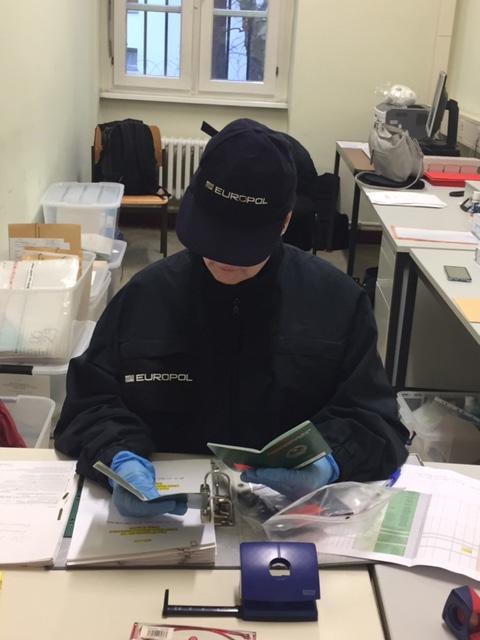 A key Vietnamese migrant smuggling network was broken up today after the German Federal Police (Bundespolizei), with the support of Europol, targeted suspects across the country, arresting 6 individuals. It is estimated that this criminal network facilitated the entry into Germany of almost 160 irregular migrants of Vietnamese origin, charging each migrant between €5000 and €20 000 for the journey.

Under investigation since 2018, the criminal network provided migrants back in Vietnam with valid Schengen visas issued on false grounds using invitations provided by various companies controlled by the network in Germany and Romania.

Once the migrants arrived in Europe, the network would arrange for their travel to Germany by means of private cars. There, the migrants were deprived of their personal belongings and kept in captivity against their will until they paid back their debts to the criminal network through unpaid work.

Europol supported this high-priority case by facilitating the international coordination and providing continuous operational assistance throughout the different stages of the investigation. Experts from its European Migrant Smuggling Centre were deployed on-the-spot during the action day to support the German authorities with the cross-checking of operational information.

“People involved in migrant smuggling are far from being benevolent individuals trying to help other people get a better life,“ said Robert Crepinko, Head of Europol’s European Migrant Smuggling Centre. “They are ruthless criminals who will do everything to make money. This action today with the German authorities sends the clear message that Europol and its partners are determined to pursue those responsible for these terrible crimes.”

The investigation as well as the analysis of the secured evidence are ongoing.