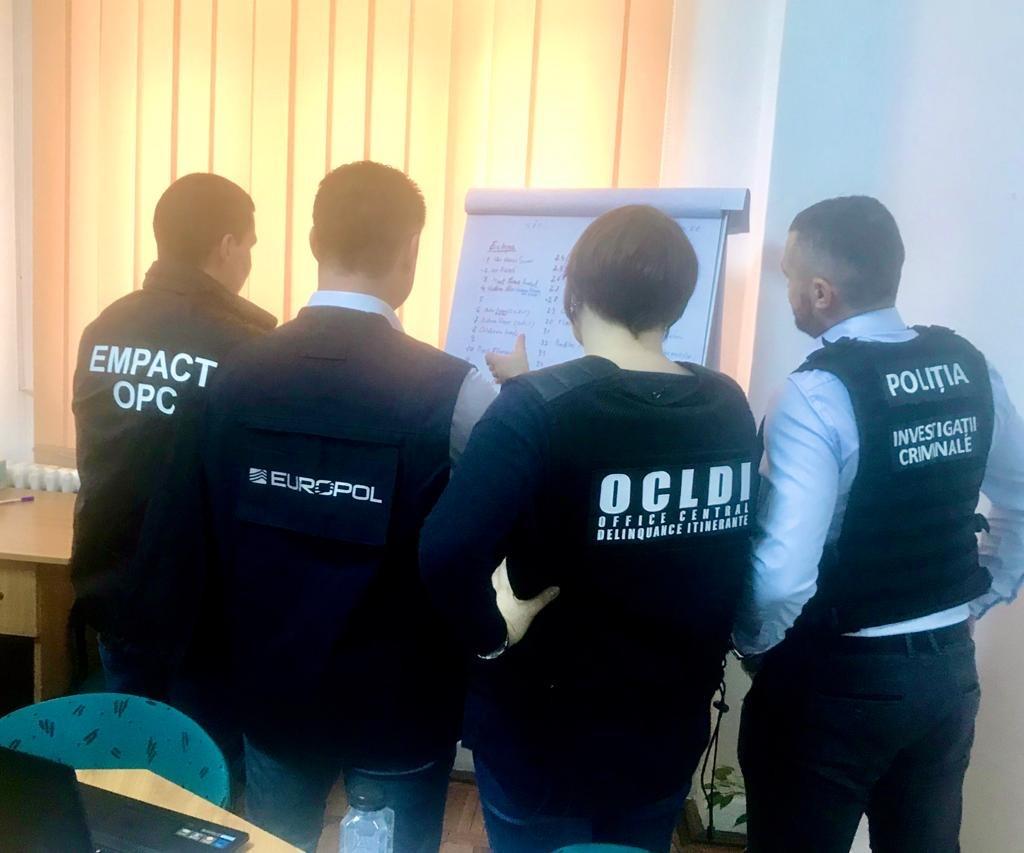 An unprecedented law enforcement operation involving 5 countries has resulted in the takedown of one of the most active networks of cargo thieves operating across Europe. Composed of over 100 members, this organised crime group is believed to have committed over 150 acts of cargo theft for a total estimated damage worth in excess of €10 million.

The coordinated actions took place under the umbrella of a joint investigation, code-named ‘ARROW’, coordinated by Europol at the international level.

The latest phase of Operation ARROW has resulted in the arrest yesterday in Romania of 37 members of this highly professional criminal syndicate. 73 house searches were carried out in the early hours of the morning across the country by the Romanian National Police (Poliția Română) and the French National Gendarmerie (Gendarmerie Nationale) with the support of Europol on-the-ground.

These arrests this week in Romania follow those in other European countries of other members of the same criminal group. 10 suspects were arrested in France earlier this year by the French National Gendarmerie as part of a parallel action. A further 10 suspects were arrested in Spain, 6 in the Netherlands and 5 in Sweden. European arrests warrants have been issued for the remaining members at large.

The arrested individuals, who are originally from Romania, are suspected of carrying out thefts from moving lorries, even as the drivers continued to drive – obvious to the crimes – at high speed on motorways.

Executing such thefts requires a high degree of sophistication. One car would start to drive slowly in front of the lorry while two other cars held up the other traffic. A fourth car would drive up close behind the lorry. One of the criminals would climb out of the car’s sunroof onto the bonnet and break open the lock on the lorry with an angle grinder. The valuable cargo would then either be transferred to their vehicle, or thrown on the side of the road to be picked up later. The driver of the lorry and other road-users were often completely unaware of what was going on.

Involved from the very onset of the investigation in December 2016, Europol brought together the different police forces involved to help them connect the dots between their own national investigations and provided analytical support before and during the action days.

Investigation gathered during the action day is now being analysed.  Eurojust ensured a coordinating role on a judiciary level.