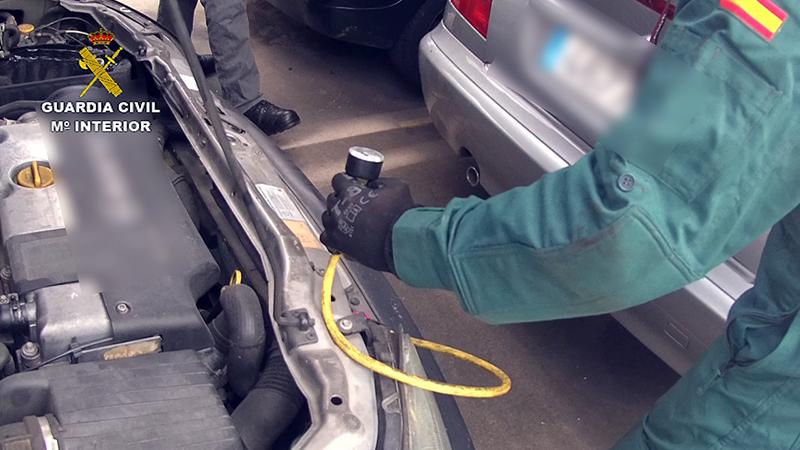 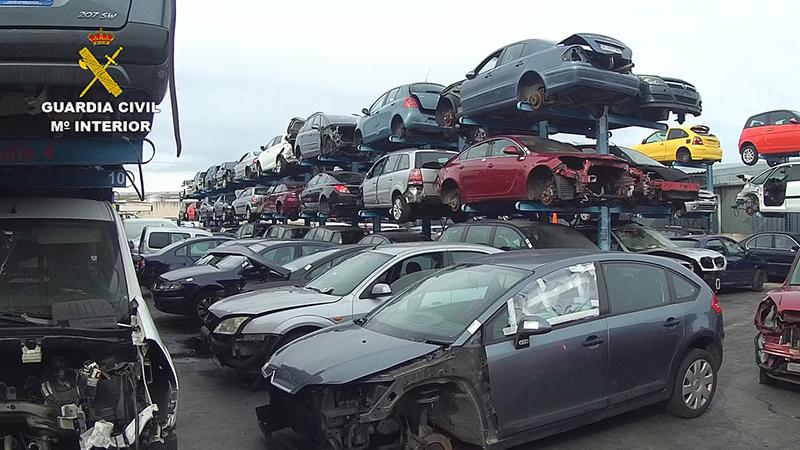 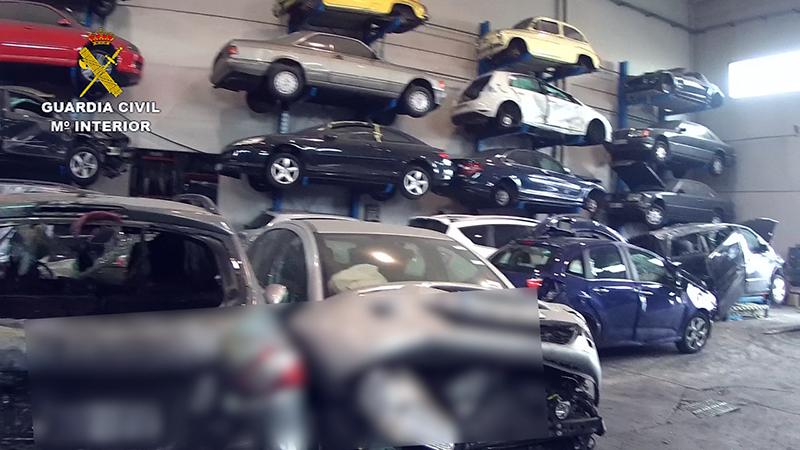 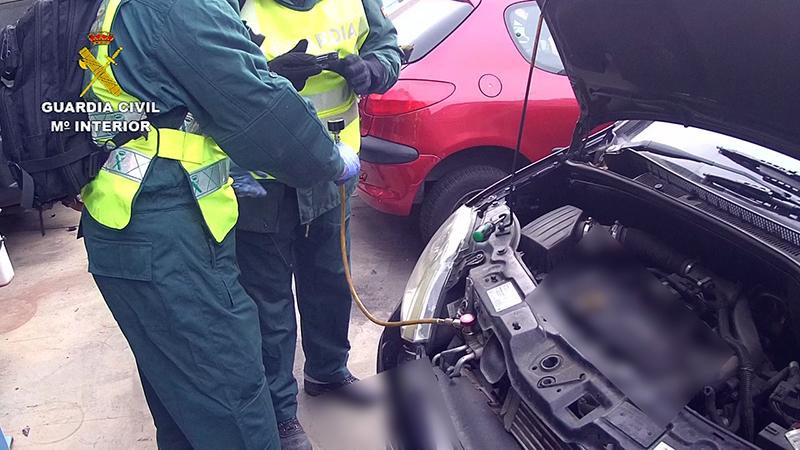 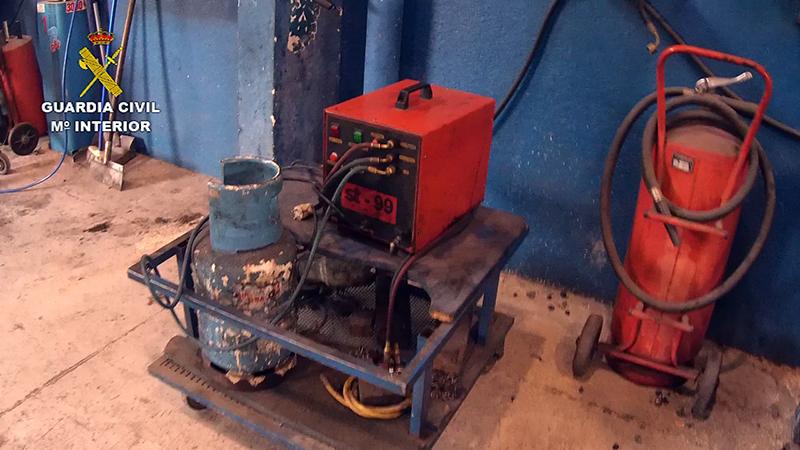 The operation led to the investigation of 30 companies involved in illegal emissions of polluting substances and the arrests of 68 individuals. The companies are suspected of releasing around 76 million kilos of carbon dioxide (CO2) into the atmosphere. To put this into perspective, a car would have to drive 800 million kilometres to release the same amount.

The investigation, coordinated by Spanish Central Prosecutor’s Office (Environmental Crime), monitored the activities of authorised centres managing end-of-life vehicles in Madrid, Catalonia and the Basque Country. The investigators looked into the way criminals were disposing of the toxic substance contained in the air conditioning systems. As an example, these systems use refrigerant fluids to reduce temperatures. Therefore, such substances attack the ozone layer, thus contributing to global warming.

Once vehicles are declared as end-of-life, the refrigerant fluids in their circuits must be retrieved and disposed of in accordance with the EU legal framework in place. For this, the owners bring their vehicles to authorised centres and receive documents which testify the disposal procedure has been respected. End-of-life vehicles contain a high amount of pollutingsubstances including hazardous waste. Its improper disposal may involve the emission of polluting substances into the atmosphere, soil and water.

Europol supported the investigation with operational analysis, facilitation of information exchange and strategic analysis of the possible connections with the other EU Member States.

In 2010 the European Union set up a four-year Policy Cycle to ensure greater continuity in the fight against serious international and organised crime. In 2017 the Council of the EU decided to continue the EU Policy Cycle for the 2018 - 2021 period. It aims to tackle the most significant threats posed by organised and serious international crime to the EU. This is achieved by improving and strengthening cooperation between the relevant services of EU Member States, institutions and agencies, as well as non-EU countries and organisations, including the private sector where relevant. Environmental crime is one of the priorities for the Policy Cycle