7 arrested in Poland in latest sting against illegal tobacco 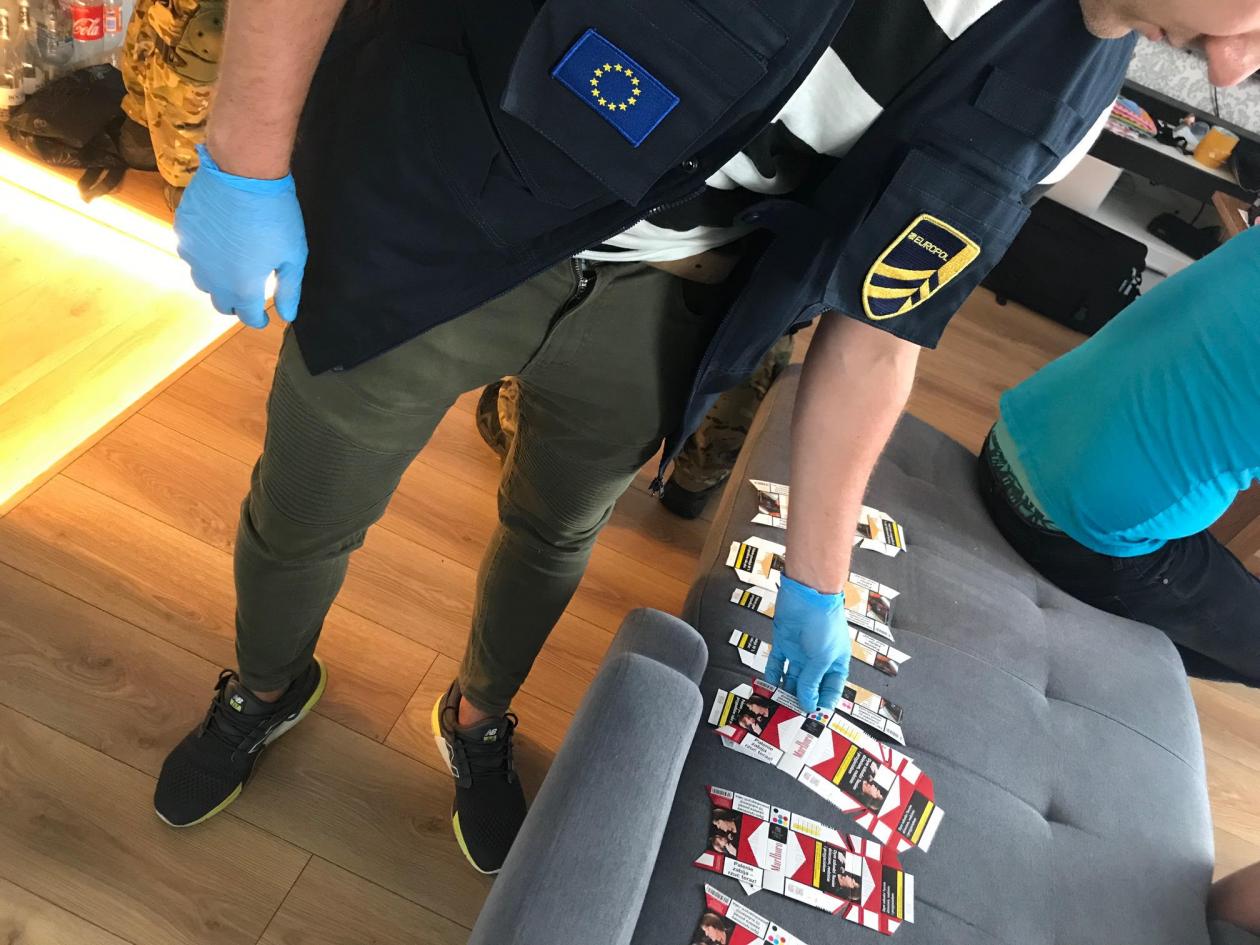 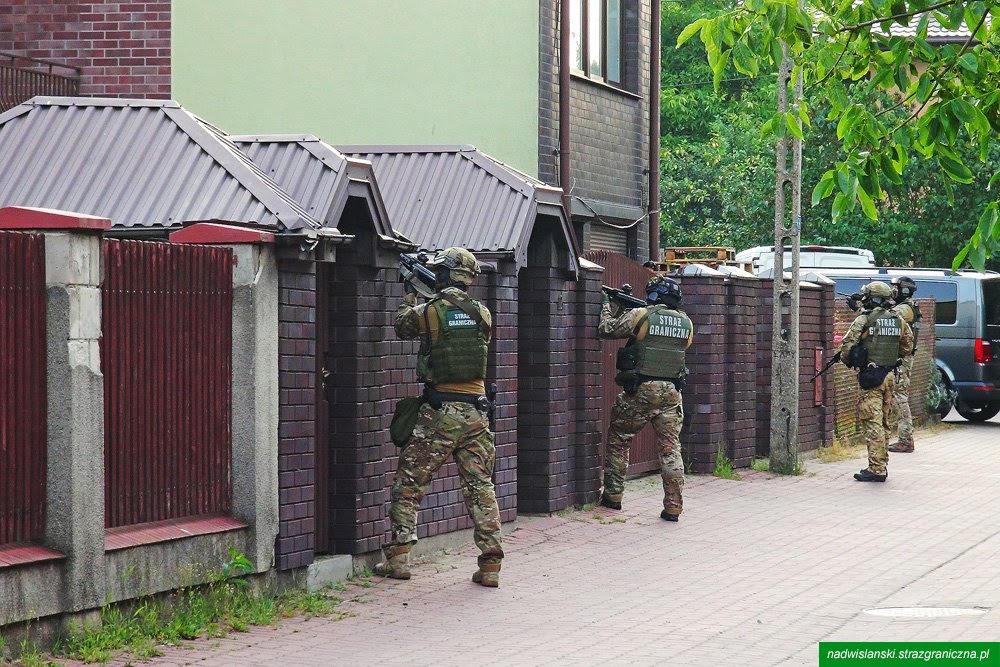 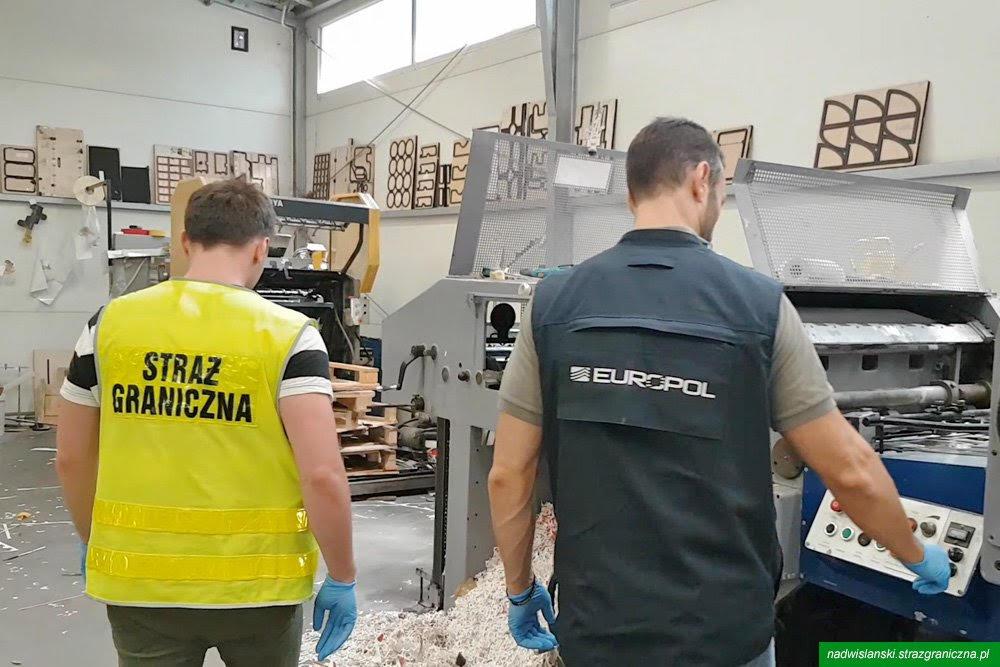 The Polish Border Guard (Straż Graniczna) have arrested 7 individuals and seized €60,000 in cash following raids in the province of Warsaw last week.

These raids were part of an ongoing crackdown on an organised crime group running an illegal tobacco production line. Earlier in February of this year, 21 other members of the same organisation were detained and close to €2 million (7.6 million PLN) worth of cigarettes were seized.

Codenamed DNIEPR, this operation was initiated in June 2019 based on information provided by the Ukrainian State Border Guard on the movements of skilled workers and technicians from Ukraine to Poland. These workers were suspected of being involved in an illicit cigarette production line established on the Polish territory. The cigarettes produced illegally were subsequently smuggled to Western European countries where they were sold on the black market, generating huge profits for the criminal group.

Europol supported the investigation since its onset by facilitating the information exchange with Ukraine, performing checks against the Agency’s database and analysing data in order to identify targets, as well as by organising coordination meetings at the request of the Polish investigators.