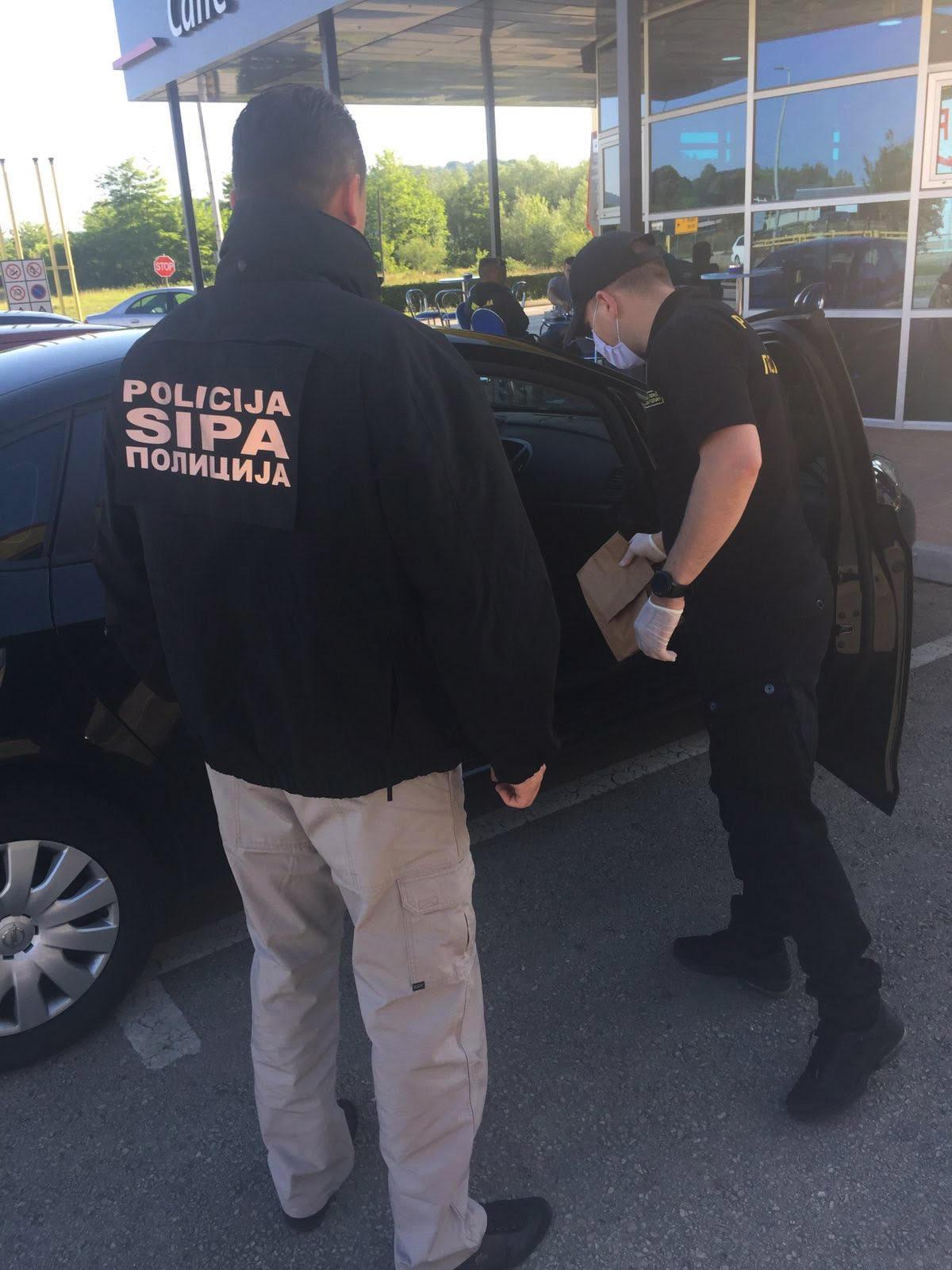 In the early hours of 27 May 2020, some hundred officers from the Croatian Police (Hrvatska Policija) and the Bosnian State Investigation and Protection Agency (Državna agencija za istrage i zaštitu) with the support of Europol targeted suspected of smuggling migrants from Bosnia and Herzegovina to the European Union via Croatia. As a result, 4 suspects were arrested in Zagreb and Glina (Croatia), and 4 in Bihać, Cazin and Velika Kladusa (Bosnia and Herzegovina).

This coordinated sting follows an investigation initiated earlier this year looking into the activities of this organised crime group. It is believed that this network has managed to smuggle some 50 migrants using this route since January 2020.

How Europol supported the operation

Europol was quick to prioritise the case, helped identify the different members of the criminal organisation and supported the exchange of information between all parties. An expert from its European Migrant Smuggling Centre (EMSC) supported the action day from Croatia with the cross-checking in real-time of the operational information seized during the house searches.