8 arrested for smuggling migrants to Germany in lorries 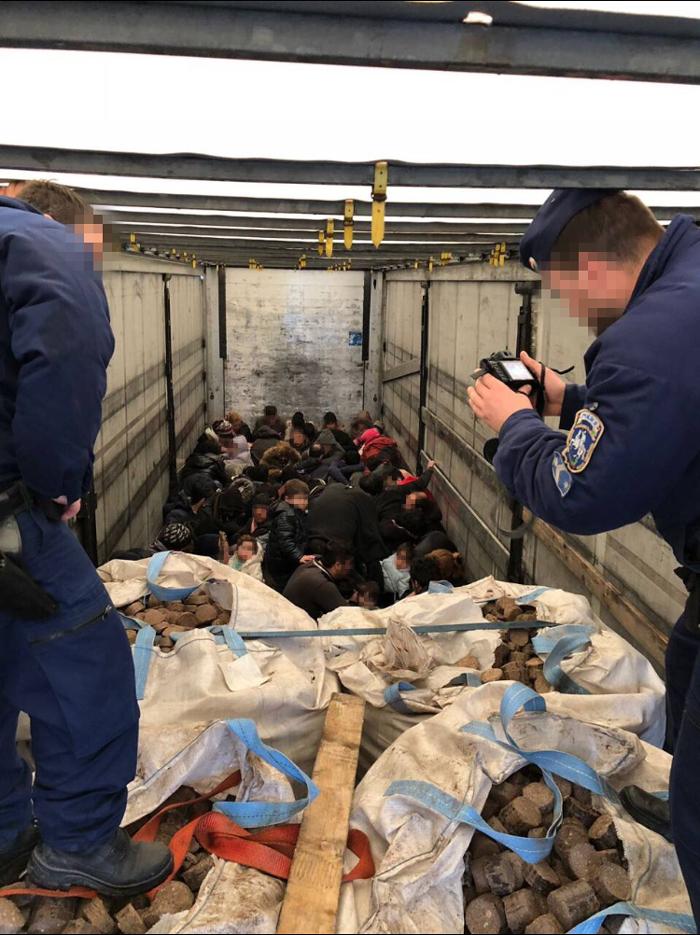 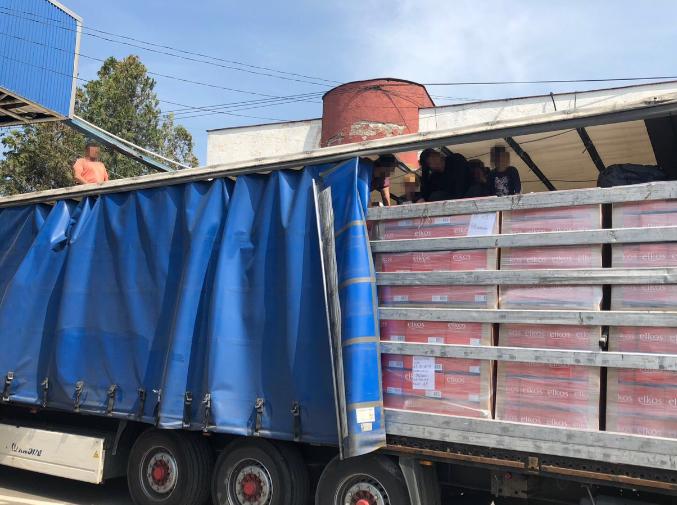 With the support of Europol’s European Migrant Smuggling Centre (EMSC), three individuals suspected of facilitating large-scale irregular migrant smuggling to Germany have been arrested in Romania, Serbia and the United Kingdom on European arrest warrants in a covert strike on 8 May.

These arrests coincided with the arrests of 5 suspects in Serbia in a parallel investigation following several months of joint operational work between the countries involved, coordinated by Europol, to identify the key facilitators in the Western-Balkan region.

International police cooperation was central to the success of this investigation, initiated by the Munich regional office of the German Bundespolizei, as it soon became clear that the facilitators were using several identities and rapidly changing their place of residence to evade justice. For example, one of the suspects located in Serbia was arrested on the basis of Romanian forensic data on a German arrest warrant. The United Kingdom also arrested a suspect using a different identity when crossing from France to the United Kingdom. With the help of Europol, which allowed for the timely sharing of information cross-border, the involved countries were able to identify the suspects, and subsequently arrest the criminals sending lorries with hundreds of migrants to Germany.

Europol intelligence shows that these facilitators residing in the EU usually have the same nationality as the smuggled migrants and abuse of the asylum systems in order to obtain multiple identities.

The criminals who were the target of these coordinated actions smuggled irregular migrants to Germany concealed in lorries. Law enforcement has noted an increasing number of such incidents involving attempts to conceal migrants in lorries through border crossing points. This year alone, EU Member States have already reported to Europol 23 such incidents involving over 400 smuggled migrants. This latest trend deserves special attention because of the potentially life-endangering impact on migrants. Overcrowding, a lack of air and travelling at high speed to circumvent law enforcement action are only a few of the dangers associated with smuggling via road.