The action days for Operation MOTO on 29-31 May 2017 resulted in 9 arrests including the criminal network’s masterminds, as well as 25 house searches in Poland.

The perpetrators were advertising online cars as well as construction or agricultural machinery/vehicles, but never delivered the advertised goods to interested buyers, despite having received advance fee payments.

The adverts were posted on a number of internet trading platforms selling vehicles and machinery in different EU Member States. The criminal network was active from January 2015 till the moment of the arrests. Around 1000 individuals have fallen victim to this criminal network, with an estimated total loss of at least EUR 2 500 000.

To make the scams appear genuine, the criminal gang was buying legitimate reputable small businesses. The online adverts were then linked to the activities of these trustworthy companies. The money received from victims was subsequently laundered through money mule networks which were cashing it out at ATMs in Poland, Croatia or the Czech Republic.

The Polish police seized several dozens of items during the final raid including cards for ATM withdrawals, cars, laptops and mobile phones. In addition, assets of a value of at least EUR 350 000 were seized. Investigations are still on-going and further arrests are expected in the near future.

Some of group members were also involved in the other forms of organised crime such us alcohol and tobacco smuggling.

Europol’s EC3 supported the operation by organising operational meeting at the end of April 2017 in its headquarters in The Hague where countries such as Poland, Croatia, Sweden, Germany, and Romania exchanged their operational intelligence.

Polish and Croatian investigators as well as other Europol Liaison officers (including J-CAT representatives) agreed on further possible action depending on the movements of the network’s leaders and members. Europol coordinated the final execution of the case. In addition, a Europol EC3 expert was present on the spot during the action days with a mobile office, allowing direct access to Europol's databases for cross-checking, analysing and exchanging intelligence in real time. 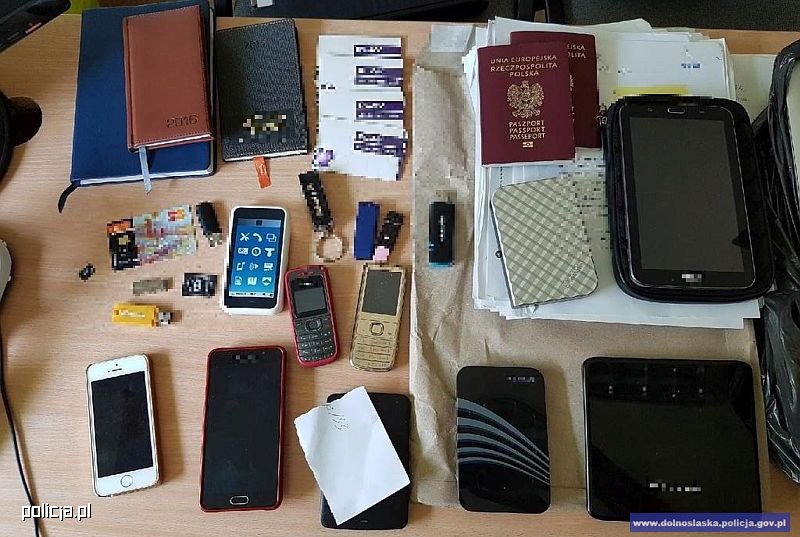 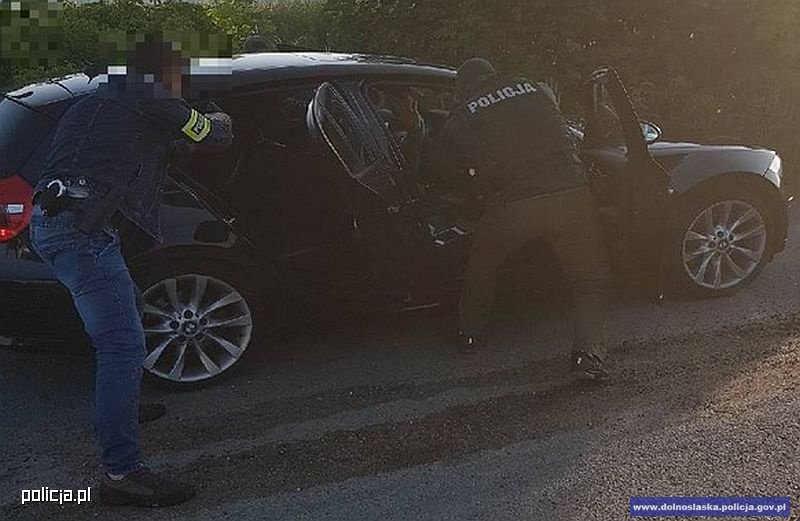