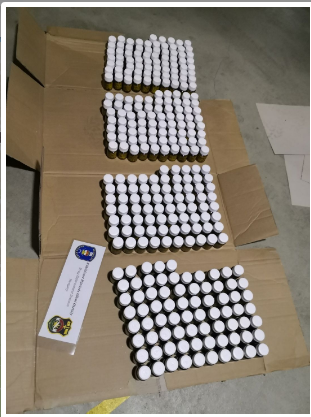 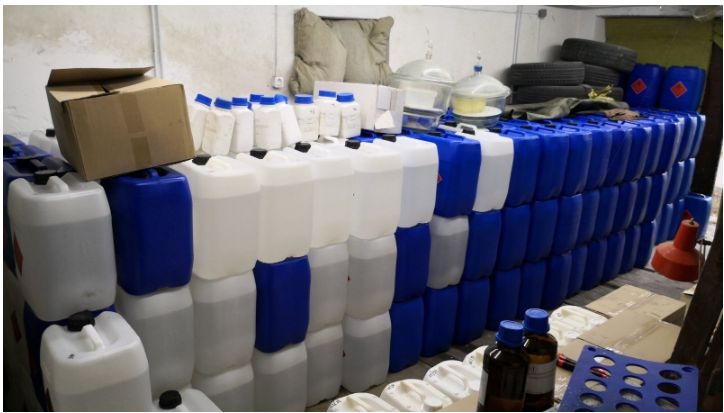 Over 9 million counterfeit sedative tablets have been seized as a result of a joint operation between the Hungarian National Police (Magyar Rendőrség) and the Norwegian Police (Politi) with the support of Europol and Eurojust.

The two leaders of this criminal network were arrested in Hungary, alongside three of their accomplices, as a result of house searches carried out on 24-25 March.

The criminals were producing counterfeit Clonazepam tablets in an underground laboratory. Some 250 kilos and 300 litres of various precursors were found on-the-spot.

Clonazepam is prescribed for a range of health issues, including panic disorders and seizures.

The counterfeit pills produced by this criminal network were made to look identical to legitimate medication, but failed to meet the quality requirements of their pharmaceutical counterparts.

The counterfeit pills were sold across Europe, with Norway being one of the main destinations.

Europol’s Analysis Project COPY falling under Europol’s European Economic and Financial Crime Centre (EFECC) was central in this investigation. Its analysts helped identify the country in which the underground laboratory was located. During the action day, Europol also provided to the investigators in the field remote access to its databases, allowing for the cross-check of information in real-time.