This News/Press release is about Trafficking in Stolen Vehicles 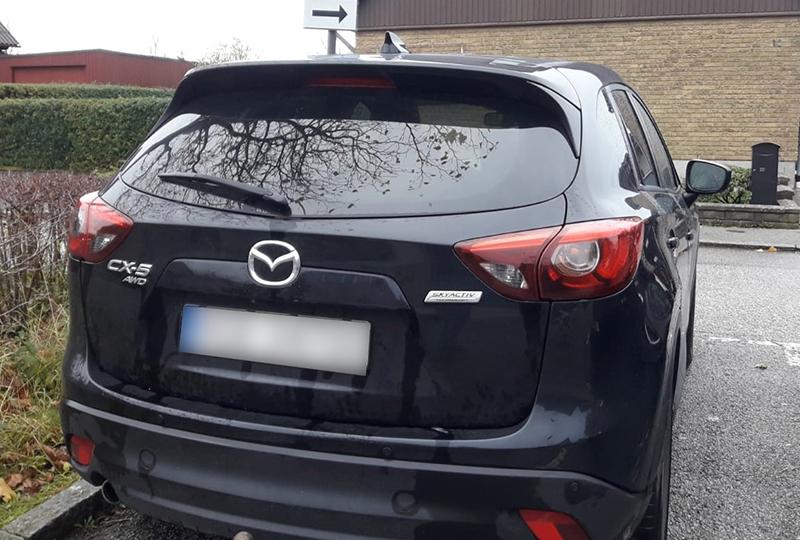 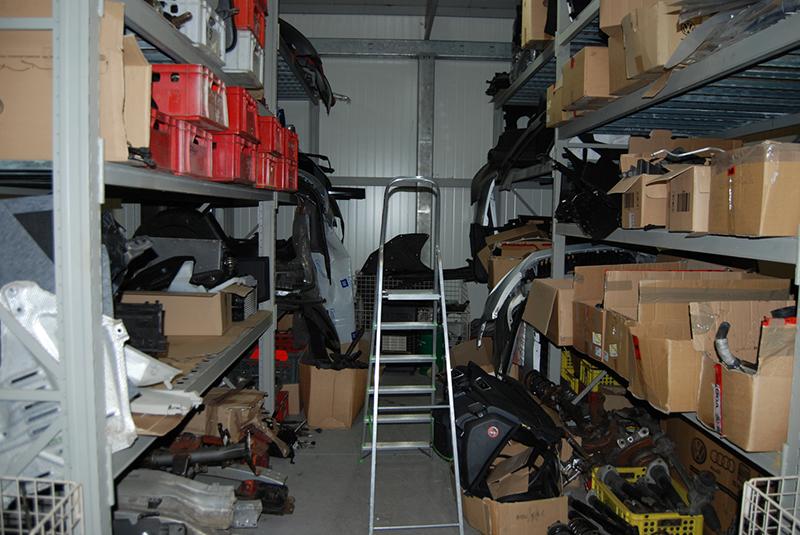 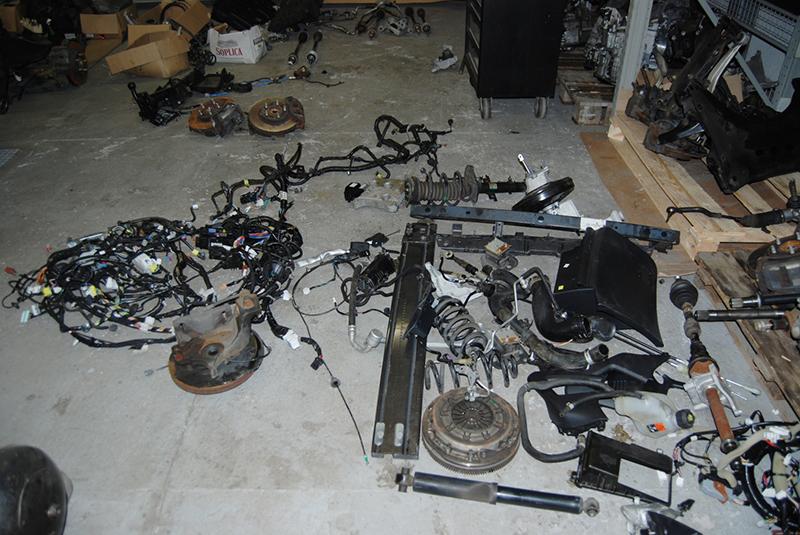 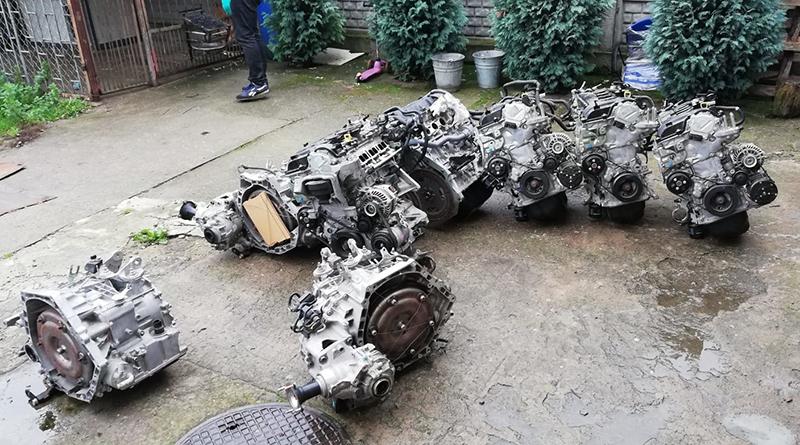 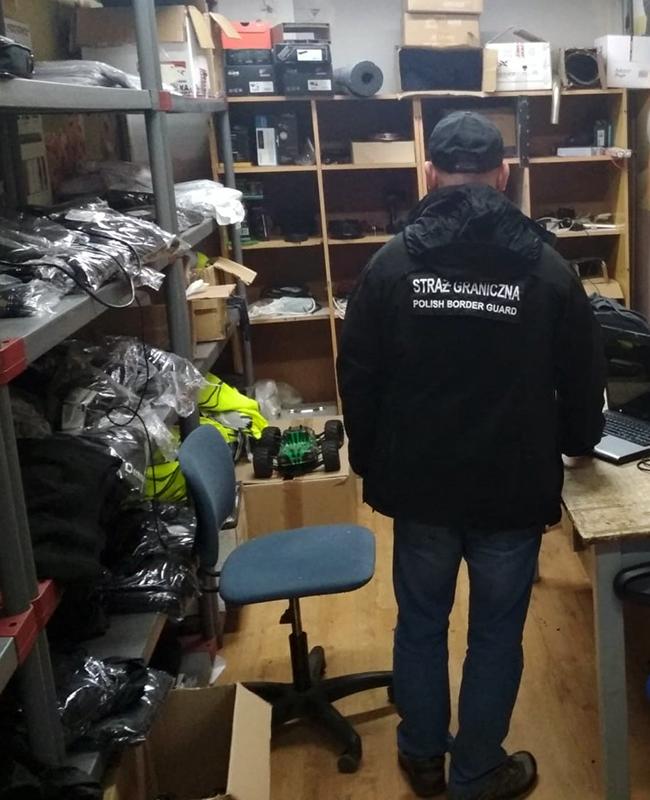 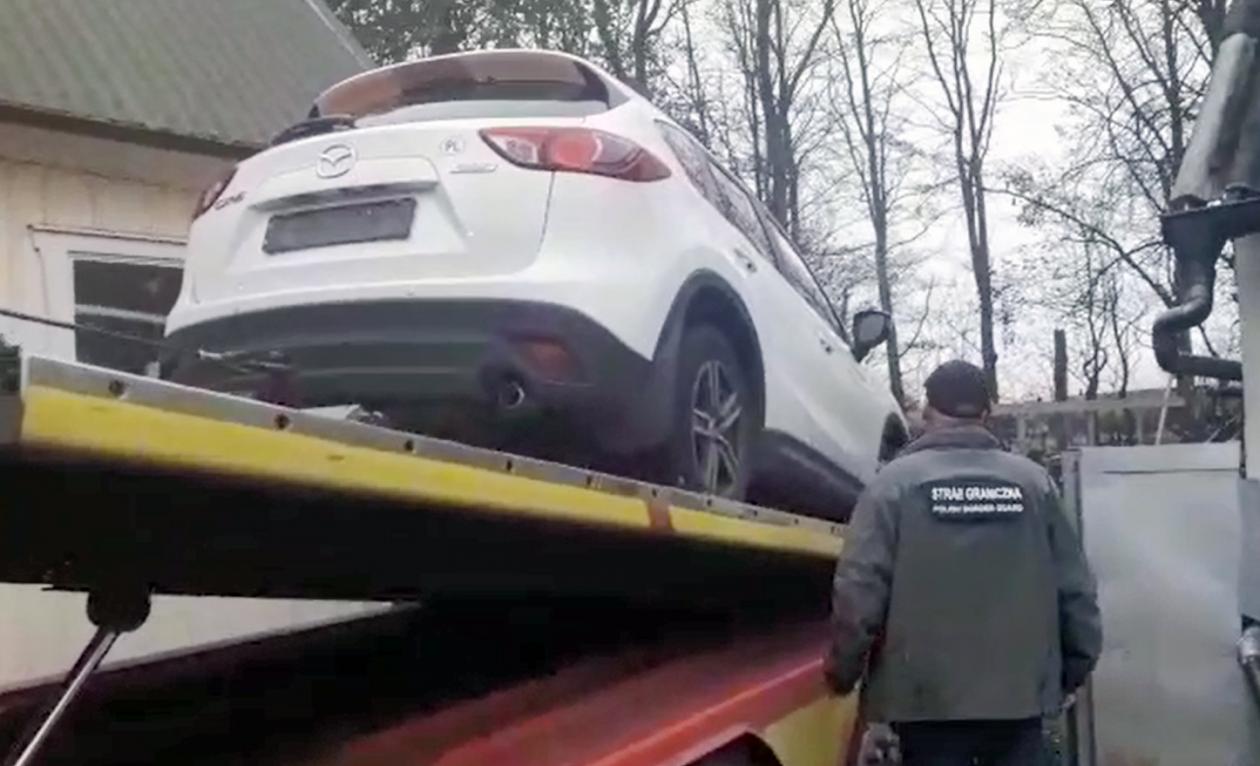 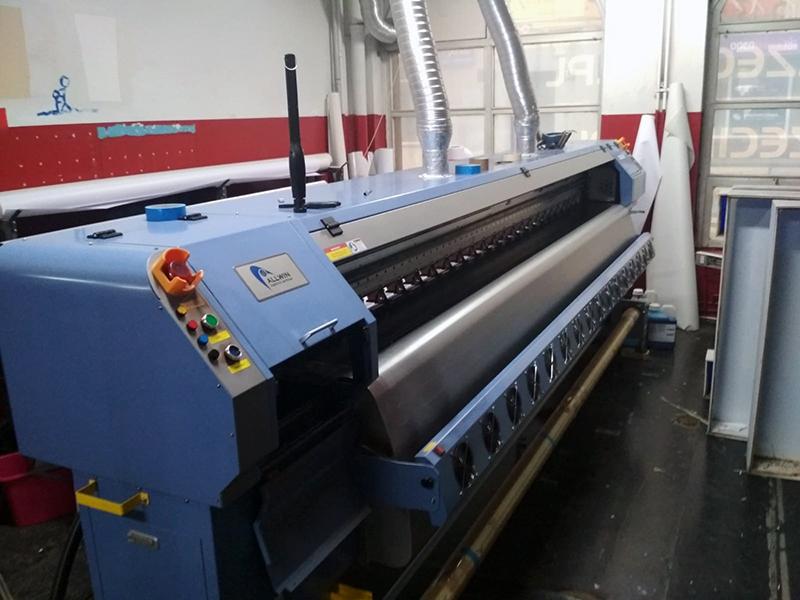 Polish Border Guard and the Swedish police, supported by Europol, have dismantled an organised crime group involved in the theft of luxury cars across Europe.

Back in January 2019, the Polish border guards found a car stolen from Sweden, transported by ferry into the country. This discovery initiated a cross-border investigation into an organised crime group specialised in the large-scale theft of luxury cars. The stolen vehicles from Sweden were transported by ferry to Poland to have their identity marks changed or to be dismantled and sold as spare parts.

It is estimated that the network gained approximately €280 000  from the theft of several dozens of luxury cars although this amount is likely to increase significantly as the investigation progresses.

Europol supported the investigation by hosting two operational meeting at its headquarters and provided analytical support and expertise. During the action day, an expert was deployed on the spot to cross-check operational information in real time against Europol’s databases.