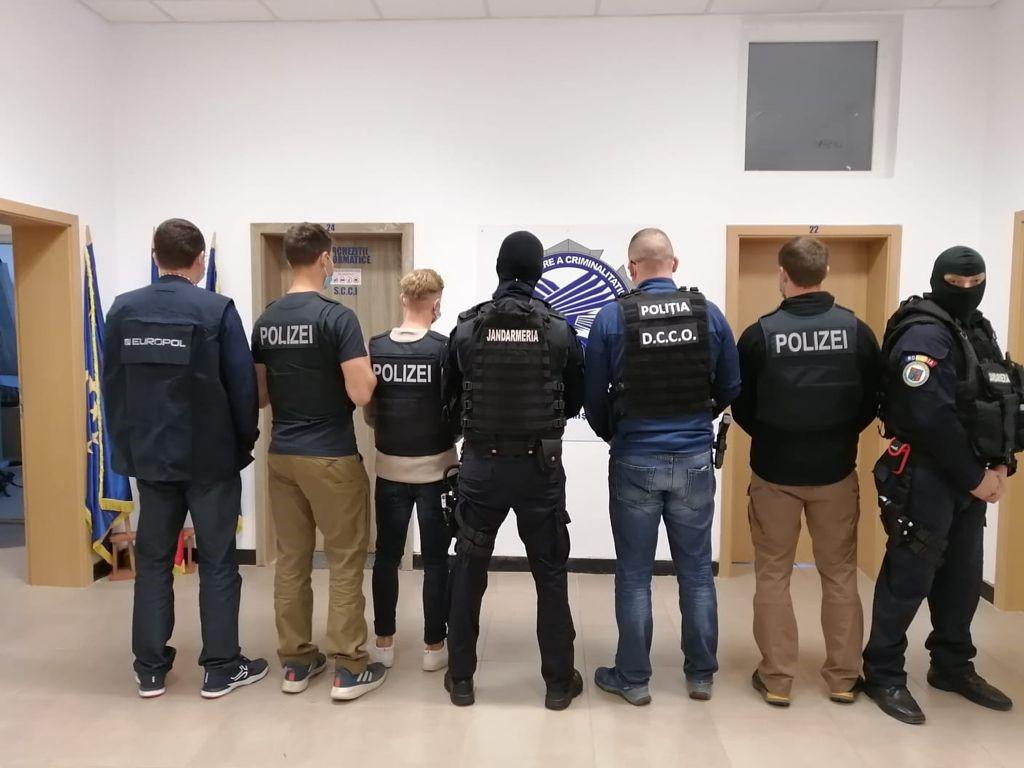 The German Federal Police (Bundespolizei) and the Romanian Police (Poliția Română), supported by Europol and Eurojust, dismantled an organised crime group involved in the migrant smuggling of predominantly Afghan nationals.

The investigative activities suggest that the network had been operating in the Romanian counties Timiş and Arad since May 2020. The criminal network, composed mainly of Afghan nationals, was smuggling Afghan migrants recruited from refugee camps and other places where asylum seekers gather. The suspects are believed to have smuggled about 200 migrants from Romania to countries in Western Europe, mainly France and Germany. The network facilitated the illegal transport and accommodation at transit points. Migrants were paying between € 1 000 and € 2 000 for the dangerous trip in the back of large lorries.

Hidden between goods such as tree trunks and pallets, the migrants endured low temperatures and inhuman conditions during several days of transport. German investigators from Rosenheim and Munich detected about 50 similar cases. According to the investigations, the truck drivers were not aware that they had people in the back of their trucks. While the drivers took their sleep breaks in Romania, the smugglers released the sealed ropes covering the doors of the trailers to make an opening. From there, the migrants were able to enter the loading area unnoticed. Once in Germany, they jumped off the truck when the drivers took breaks or unloaded the cargo.

Eurojust set up a joint investigation team (JIT) between Germany, Romania and Europol to facilitate the judicial cooperation.

In 2017 the Council of the EU decided to continue the EU Policy Cycle for the 2018 - 2021 period. It aims to tackle the most significant threats posed by organised and serious international crime to the EU. This is achieved by improving and strengthening cooperation between the relevant services of EU Member States, institutions and agencies, as well as non-EU countries and organisations, including the private sector where relevant. Migrant smuggling is one of the priorities of the Policy Cycle. From 2022, the mechanism becomes permanent under the name EMPACT 2022+.
Crime areas
Facilitation of Illegal Immigration
Target groups
General Public
Law Enforcement
Academia
Professor
Students
Researcher
Press/Journalists
Other
Support & Services
Operational coordination
Operational support
Information exchange
Analysis
Operational
Intelligence