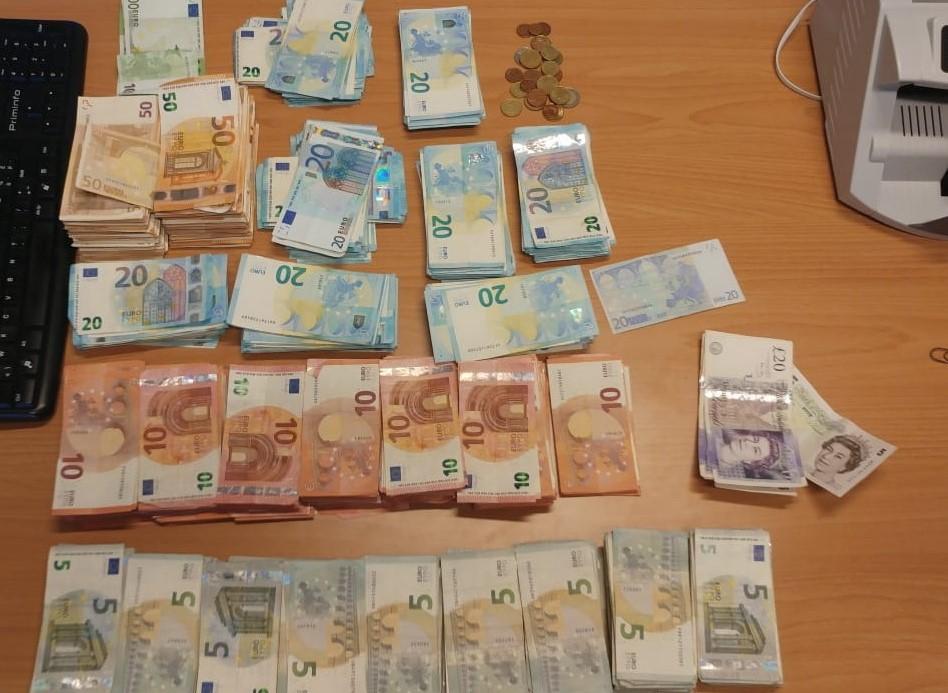 Europol has supported an investigation coordinated by the Federal Judicial Police of Leuven (Belgium) into an Albanian-Belgian drug trafficking gang. The coordinated action days took place between 4 and 6 February when police services intervened to bring down the organised criminal network at various locations in Belgium and Switzerland.

In total, 22 suspects were arrested and six were sent to prison by the authorities in Leuven. Police searched 24 houses in Belgium and various actions were carried out in Switzerland at the same time.

The investigation led to the discovery of six cannabis plantations with a total of 4 500 cannabis plants. During the operation, an active cannabis plantation with 1 000 cannabis plants was found in a former strip club. This particular plantation was guarded by two suspects of Albanian origin. Similar set-ups were found where Albanians were illegally staying in the country to maintain and guard the plants. In addition, large quantities of cannabis, firearms, bulletproof vests and €10 000 in cash were seized.

These complex criminal investigations were initiated in autumn of 2017 after police received information that a Belgian-Albanian organisation was importing and exporting narcotics on a large scale.

Europol supported the investigation from the beginning by facilitating the exchange of intelligence throughout, as well as providing analytical, financial and technical support.

In 2010 the EU set up a four-year Policy Cycle to ensure continuity in the fight against serious international and organised crime. In March 2017 the Council of the EU decided to continue the EU Policy Cycle for organised and serious international crime for the 2018 - 2021 period. This multiannual plan tackles the most significant threats posed by organised and serious international crime to the EU. This is achieved by improving and strengthening cooperation between the relevant services of EU Member States, institutions and agencies, as well as non-EU countries and organisations, including the private sector where relevant. Drug trafficking is one of the priorities for the Policy Cycle for the 2018 – 2021 period.