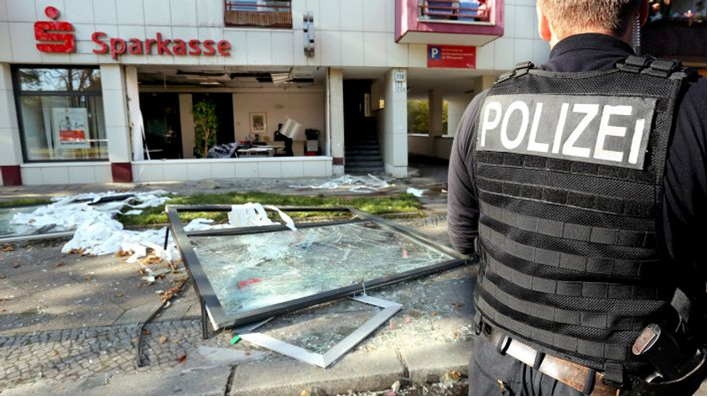 In early 2018 Germany and the Netherlands set up a Joint Investigation Team (JIT) in cooperation with Europol and Eurojust. The aim of this JIT is to tackle ATM-related organised crime. On 17 April 2018, only a few weeks after the JIT was set up, the investigators already had the chance to score their first big success.

In a small town close to Dortmund, Germany, two Dutch nationals with Moroccan and Turkish roots attempted to blow up an ATM. As soon as German investigators had established their identities, Dutch investigators searched their houses in the Netherlands and the 26 and 27 year old perpetrators were arrested. The search proved fruitful: there they discovered and seized gas canisters and bundles of cash.

Since 2015 Germany has seen a major uptake of criminal gangs coming from the Netherlands to commit ATM attacks. North Rhine-Westphalia, the German federal state bordering the Netherlands, has been particularly affected, with more than 200 ATM attacks causing several millions of euros worth of damage in the last 30 months alone. 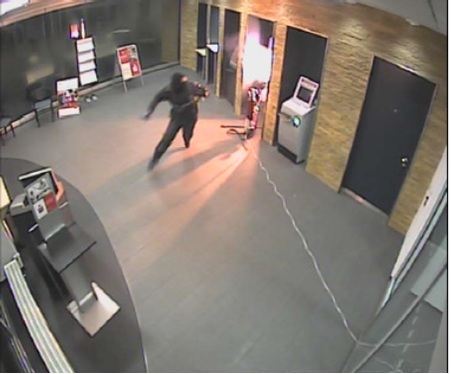 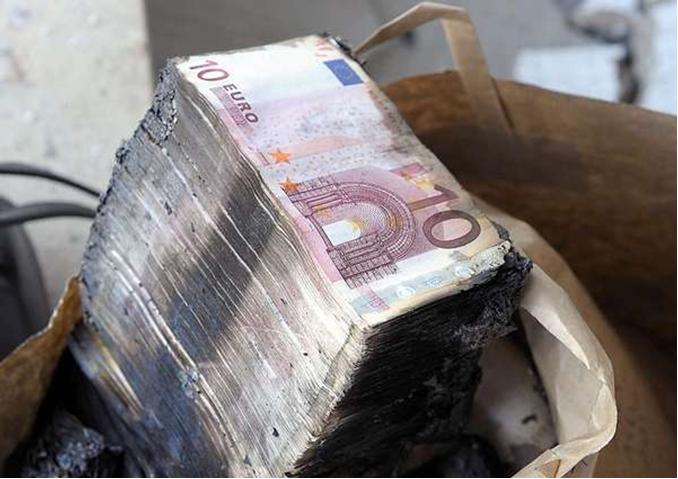