Operation Familia coordinated by the US DEA and Europol has seen a total of 16 arrests, 11 in Europe and 5 in Asia, and the seizure of more than one tonne of cocaine and €2 million in cash. 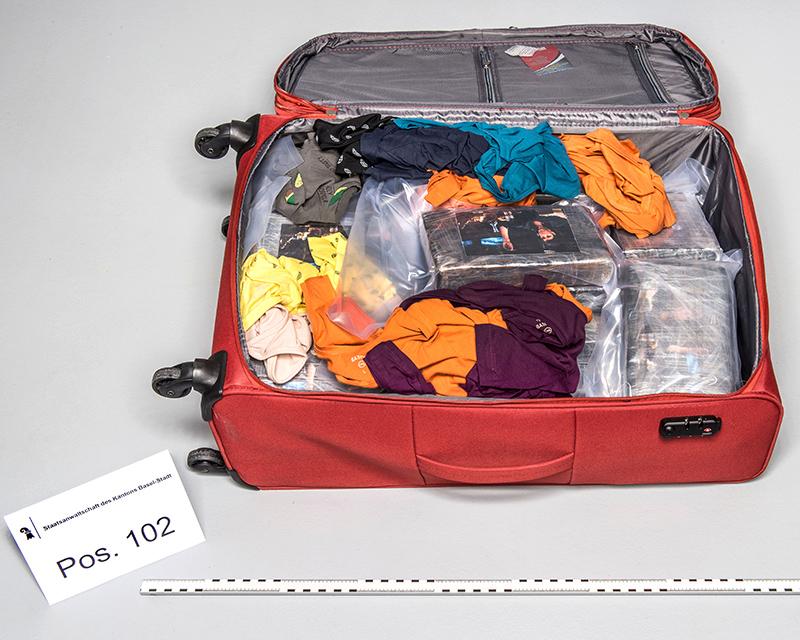 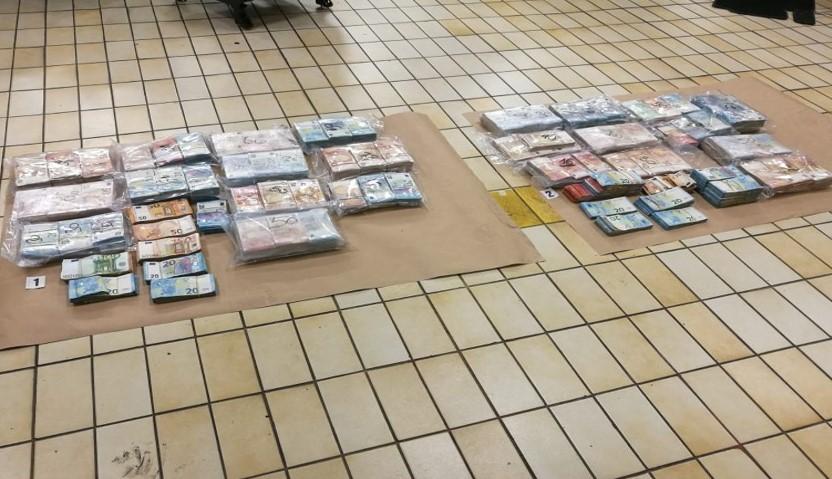 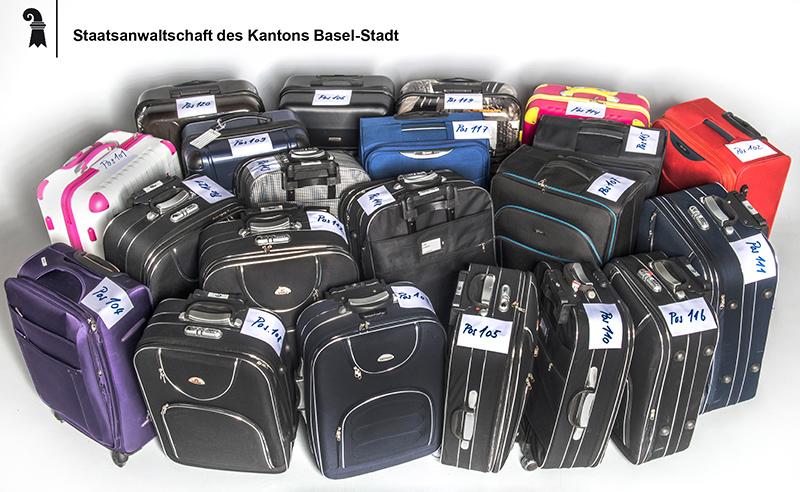 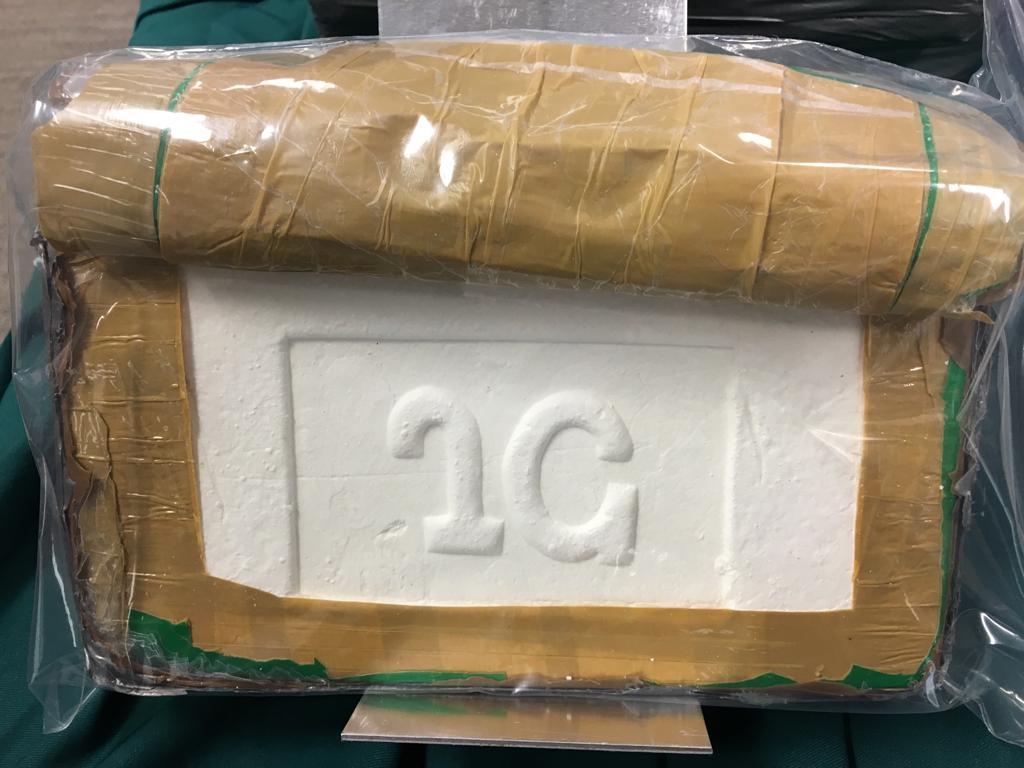 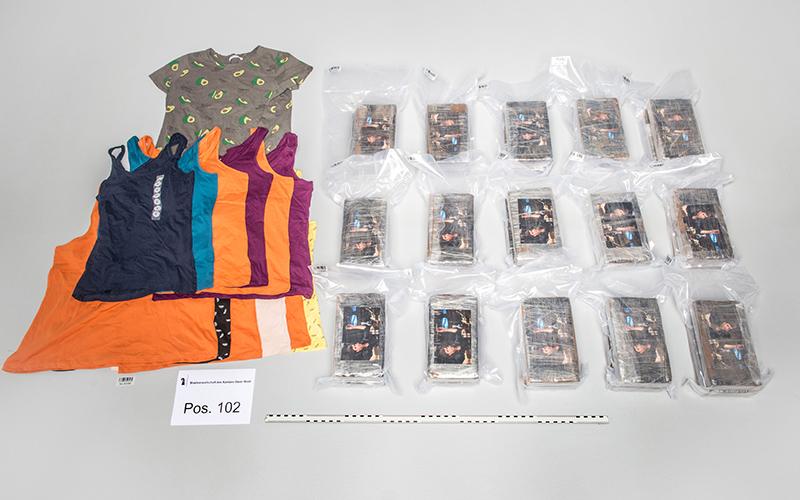 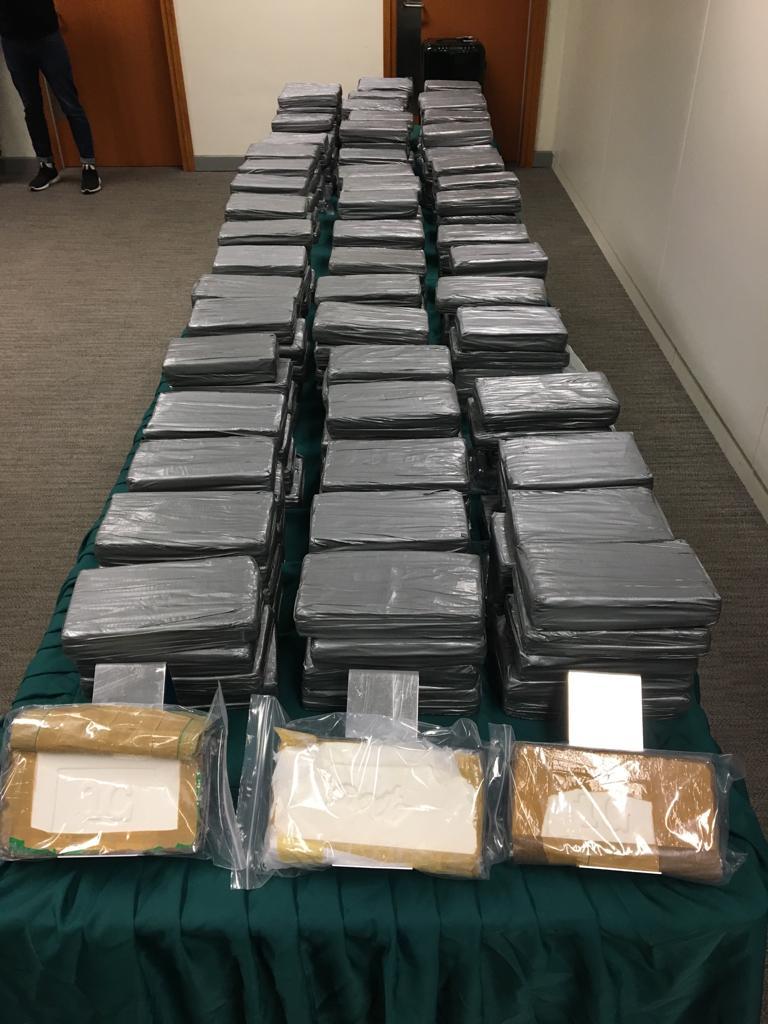 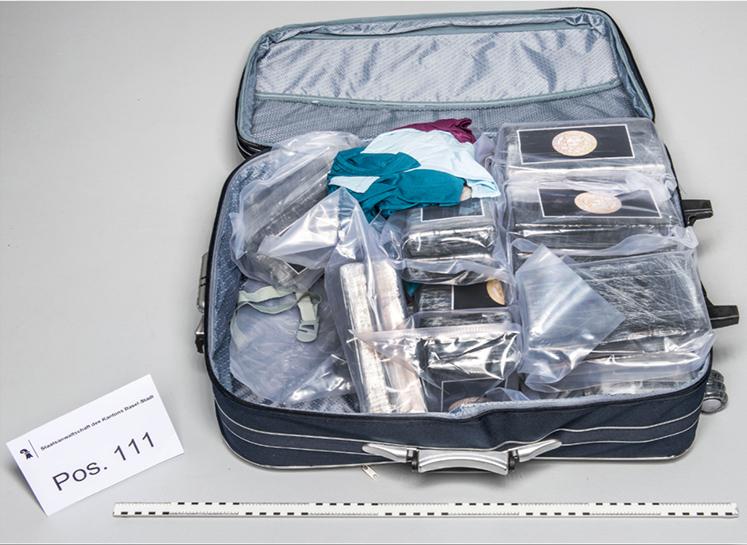 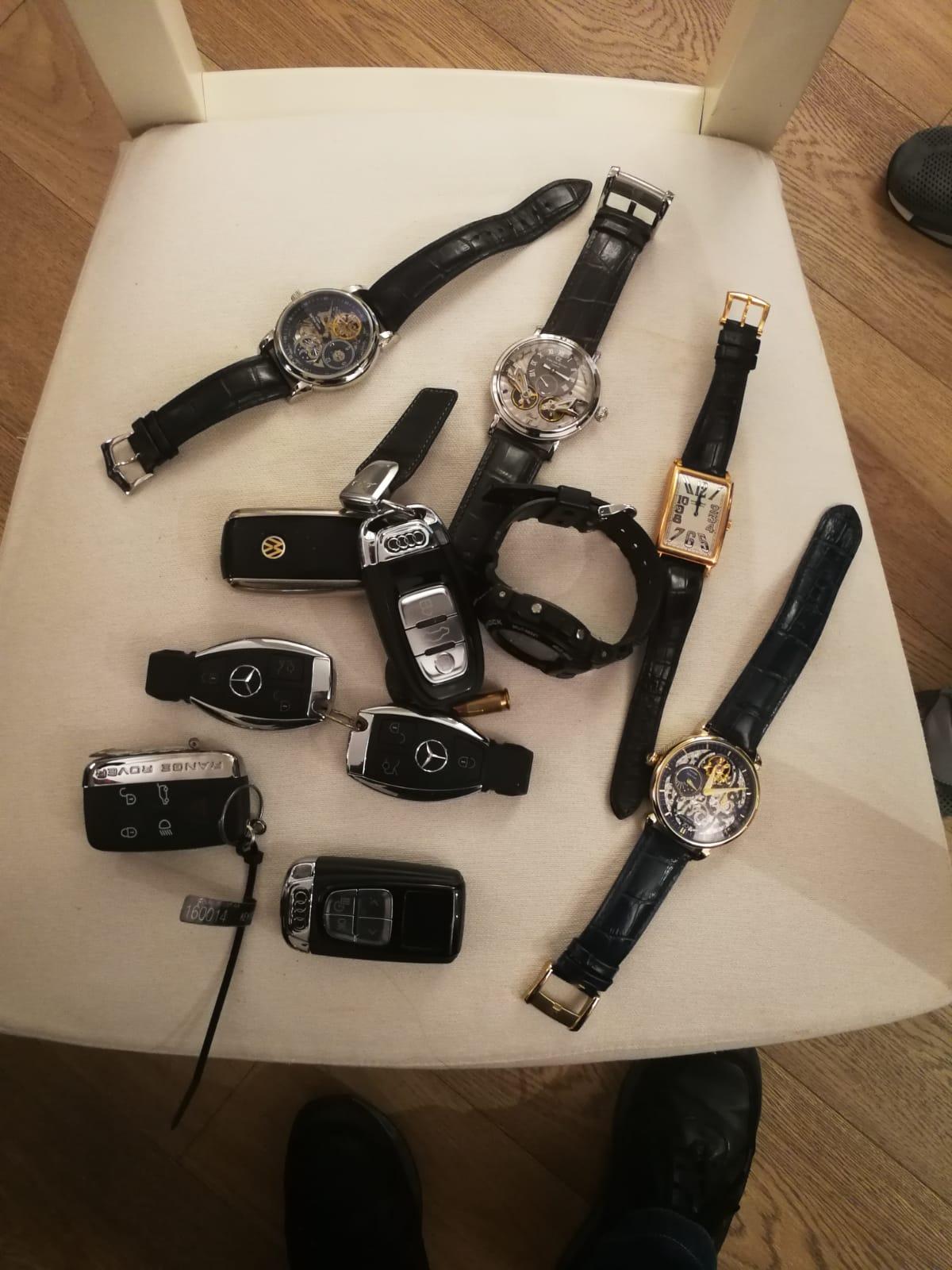 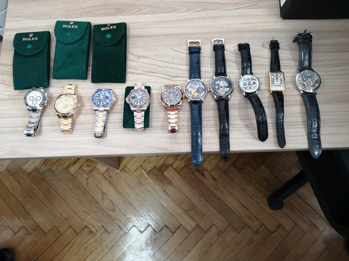 Law enforcement agencies from across the globe teamed up against a Balkan organised criminal network suspected of large-scale cocaine trafficking from South America to Europe using private planes. The investigation was launched and led by the Croatian Police (Policijski nacionalni ured za suzbijanje korupcije i organiziranog kriminala) and the Croatian Special Prosecutors’ Office for Suppression of Corruption and Organised Crime in early 2018. It also involved authorities from Czechia, Serbia and Slovenia. The operation was carried out simultaneously by agencies from three different continents – Asia, Europe and South America.

How the operation needed global cooperation

The investigation revealed that the Balkan traffickers were not only operating in Europe and South America, where they prepared several flights from one continent to another between 2018 and 2019 but also in Asia, where they facilitated and coordinated the maritime trafficking of multi-kilogram quantities of cocaine, mostly in Hong Kong and Macao.

Real-time cooperation of the agencies mentioned led to identifying criminal activities in Europe, where the authorities from Croatia, Czechia and Serbia took the first steps to dismantle this network and the source in South America. The joint collaboration of all agencies resulted in seizing cocaine in May 2019 in Switzerland, after observation operations led by France.

In parallel with the activities in Europe and South America and thanks to the investigation carried out by the Serbian authorities, another line of criminal activity of the targeted Balkan organised crime group was identified in Asia. The coordination of several US DEA country offices in Asia and Europe led the investigator to identify the Balkan criminal cell that operated out of Asia. The cell received cocaine shipments trafficked by sea. The investigation ultimately resulted in a multi-kilogram cocaine seizure carried out by Hong Kong Customs and Macanese Judicial Police.

Final results: €2 million in cash and more than a tonne of cocaine seized

Operation Familia resulted in the arrest of a total of 16 individuals, 11 in Europe (Croatia, Czechia, Serbia and Switzerland) and 5 in Hong Kong. One of the ringleaders, considered as a high-value target, was arrested in Switzerland, in close cooperation with France, while coordinating a 600 kg cocaine shipment importation using a private plane. The suspect has an international criminal background in Europe and beyond. Another high-value target was arrested in Croatia which was the final hit to the core of the targeted criminal group.

Officers seized more than one tonne of cocaine: 600 kg in Switzerland and 421 kg in Hong Kong. In Croatia, Czechia, Serbia, Slovenia and Switzerland, €2 million in cash was seized and more than €1 million in luxury goods, such as high-quality watches and vehicles were confiscated.

Under the coordination and lead of Europol’s Drugs Unit, several other Europol teams were involved in providing the support of this international investigation. AP Sustrans (Europol’s analysis project involved in cases related to organised crime networks involved in money laundering) and Europol’s EU Internet Referral Unit (EU IRU) developed intelligence for the field investigative teams. Support was primarily given by setting-up several European and multi-continental coordination meetings, financial support of the deployment of three investigators during the action day in Switzerland and France, continuous analysis, cross-checks and other intelligence development provided in real-time.

This operation was a part of a broader European strategy against the Western Balkan organised crime network known as the Balkan Cartel and its top targets, which was coordinated by Croatia and supported by many EU and Western Balkan law enforcement authorities, the US DEA and Europol.