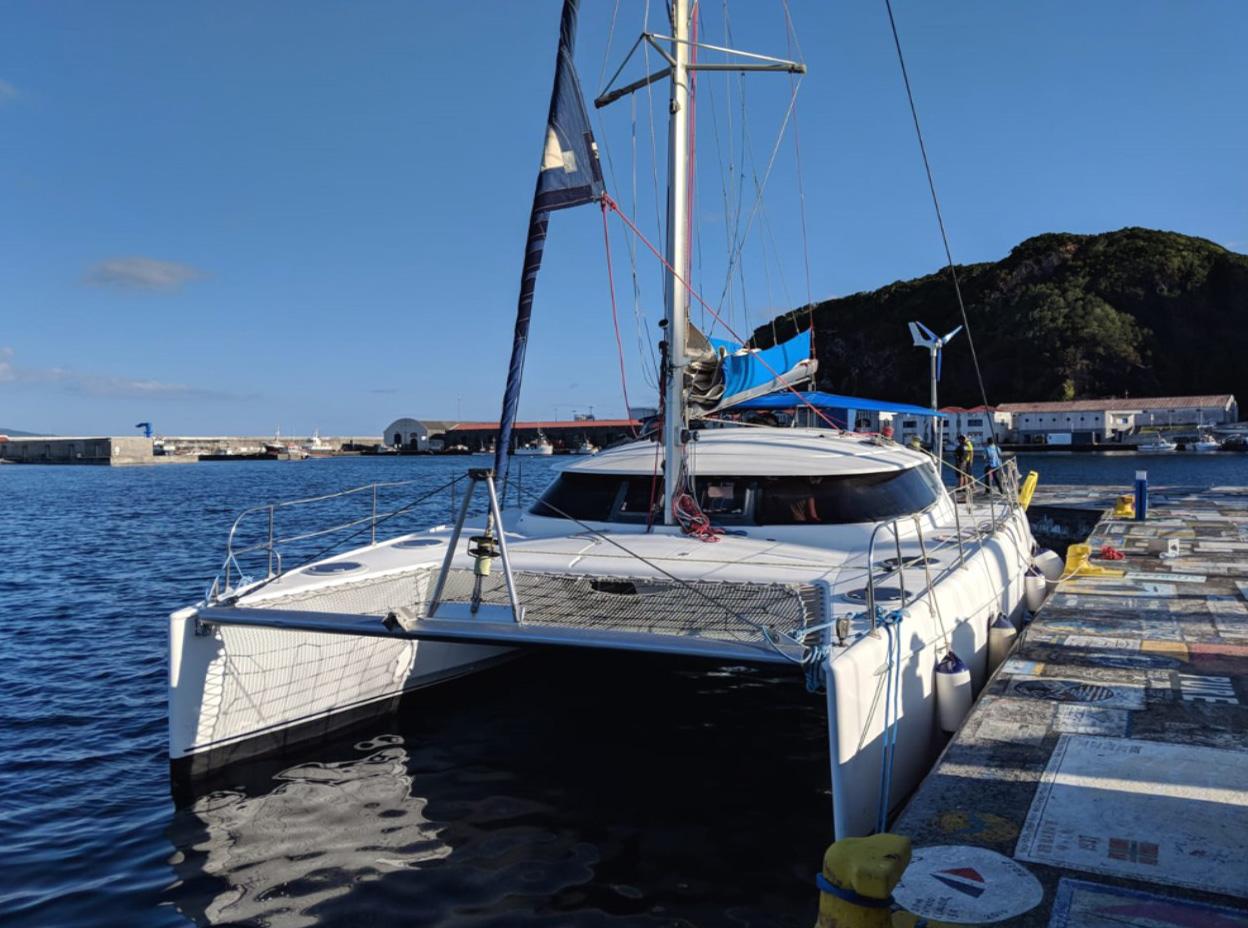 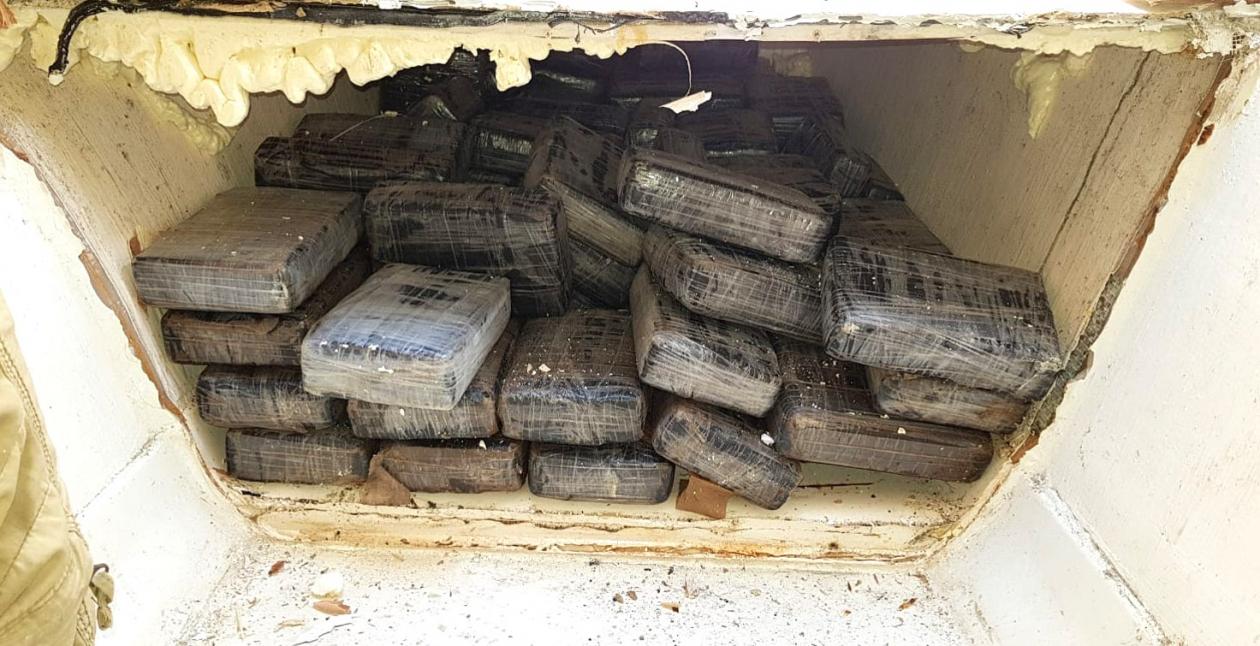 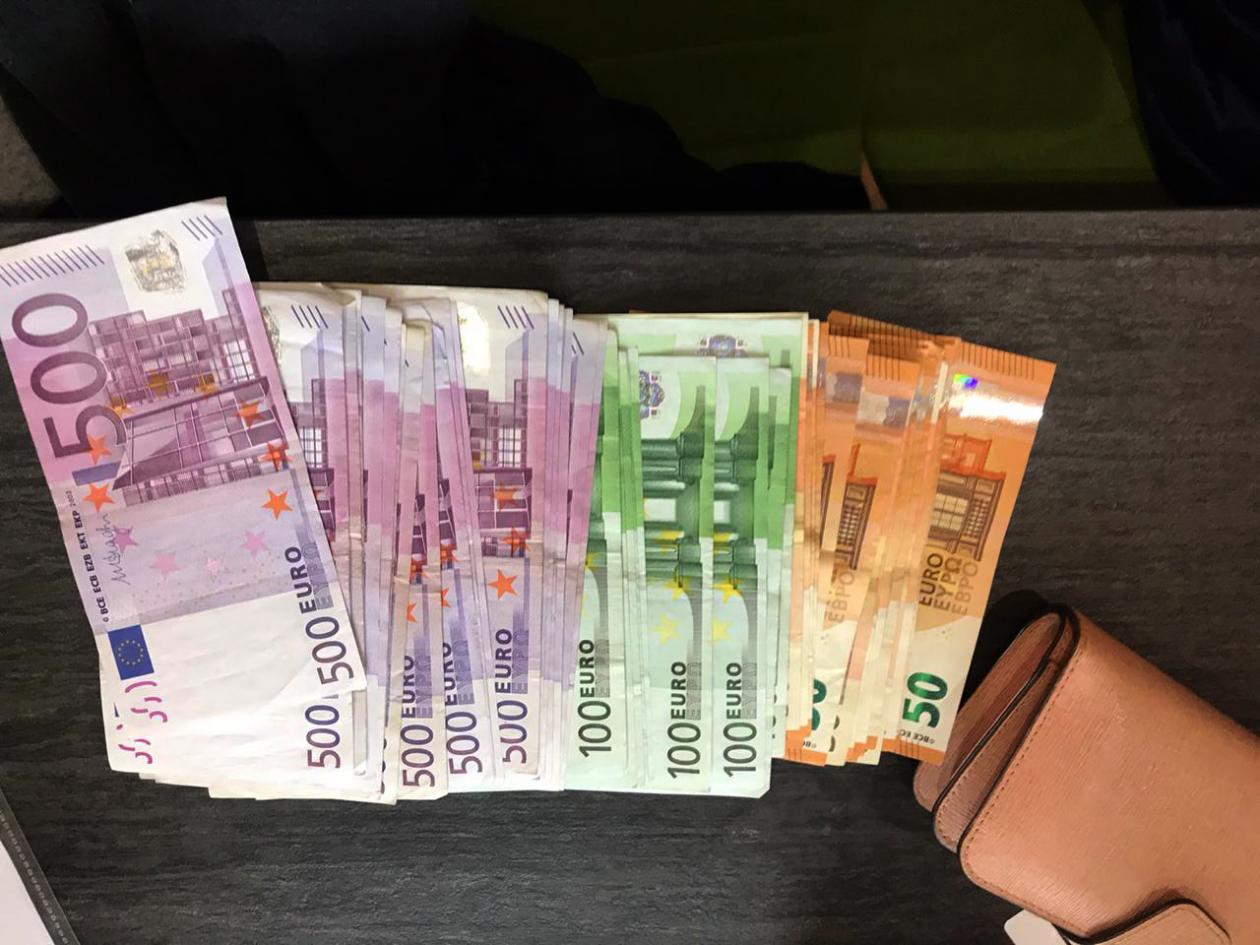 A large Balkan criminal network trafficking drugs, mainly cocaine, from source countries to Europe has been dismantled in a large international operation. This hit has severely disrupted one of the smuggling routes from Central America to Europe.

This complex international investigation was led by Montenegro and supported by Europol, and law enforcement authorities from Austria, Croatia, France, Portugal, Serbia and Slovenia.

On 10 March, law enforcement officers from Croatia, Montenegro and Serbia arrested eight members of the criminal group, one of which is believe to be its leader. The operational activities were also supported on the ground by two investigators from France and Portugal.

In total, 20 locations were searched (18 in Montenegro and two in Croatia and Serbia). Since the beginning of the operation in 2017, 12 individuals were arrested (one in Croatia, 8 in Montenegro, four in Portugal and one in Serbia) and five other suspects are awaiting to be charged.

The operation, launched in 2017 by Montenegro, led to the interception in 2018 in Portugal of a catamaran transporting large quantities of cocaine. The vessel was smuggling 840 kilogrammes of cocaine shipped from the Caribbean to Europe. Four crewmembers of Bosnian, Montenegrin and Serbian nationalities were then arrested.

Europol facilitated the information exchange between the participating countries, provided coordination support and analysed operational information against Europol’s databases to give leads to investigators. Europol also supported financially the deployment of investigators on the field. The simultaneous operational activities in Croatia, Serbia and Montenegro were coordinated through a real-time virtual command application, which was set-up at Europol.

This operation was a part of a broader European strategy against the Balkan Cartel and its top targets, which involves EU law enforcement authorities, Western Balkan countries and Europol.