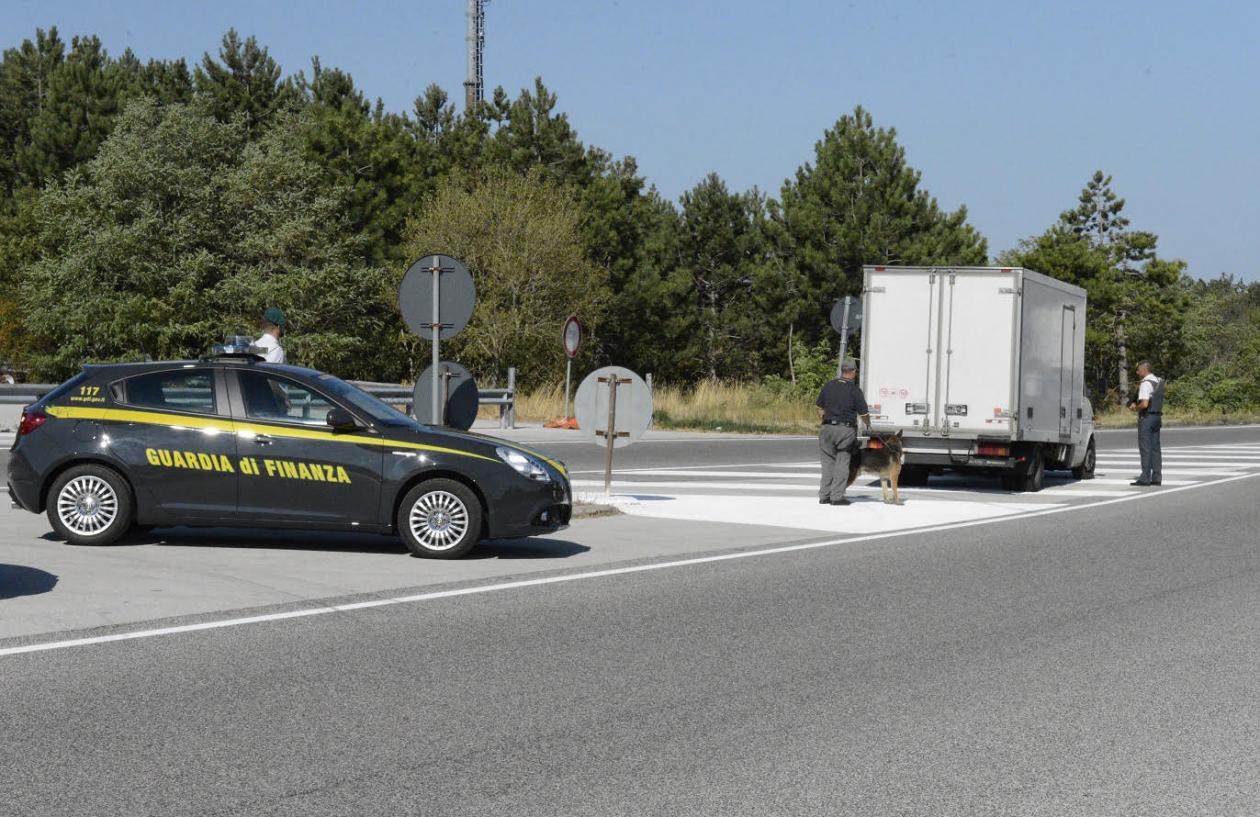 Two men have been arrested and a suspected fuel laundering site dismantled as part of an investigation led by the Italian Finance Corps (Guardia Di Finanza) into fuel fraud.

The Guardia di Finanza officers from Trieste, supported by their colleagues in Rome, carried out a search of an industrial address on the outskirts of Rome. A suspected fuel laundering plant was dismantled, and 40,000 litres of fuel seized, along with specialised equipment thought to be used in the laundering process.

This illegal site was discovered after the police covertly followed a lorry coming from Slovenia which was flagged at the border between Italy and Austria for falsely declaring its content as being exempt of excise tax.

Europol supported this action against these fuel fraudsters by facilitating the swift information exchange between the Italian investigators and their counterparts in other EU Member States affected by this illicit trade.