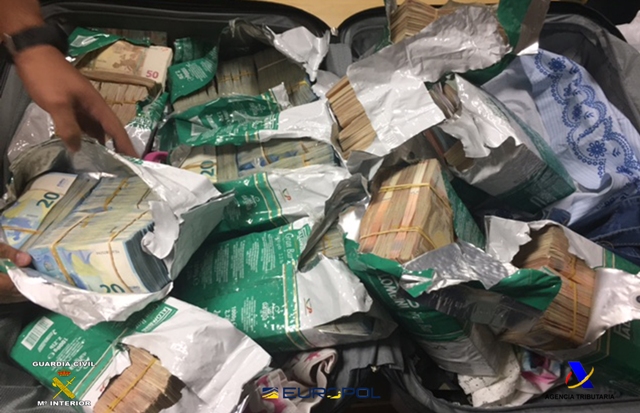 The Spanish Guardia Civil, in collaboration with the Spanish Tax Agency and supported by Europol, has dismantled a Chinese criminal organisation that fraudulently imported goods into the European Union (EU) from China. The Europol-supported operation represents the biggest success for financial investigators so far this year, with EUR 8 million in cash seized by law enforcement officers.

The group made EUR 40 million, evading tax on 75% of the profits, with the illicit benefits covertly transferred to China through different channels. Bank transfers from the network were detected and located for more than EUR 31 million and matched the purchase and sale of imported and distributed goods without paying the corresponding taxes.

23 house searches were carried out and thirteen people (11 in Spain and 2 in Romania) were arrested and charged with money laundering and belonging to criminal organisations. 4 guns were seized. The operation was executed simultaneously in Spain, Portugal and Romania and was coordinated by Europol. Europol supported the investigation from September 2017 and gave analytical support, which played an essential role in cross-matching suspects with other cases. During the action day, a Europol mobile office was deployed on-the-spot in Spain and it is expected that Europol’s mobile office will support the data extraction from telephones, devices and computers. 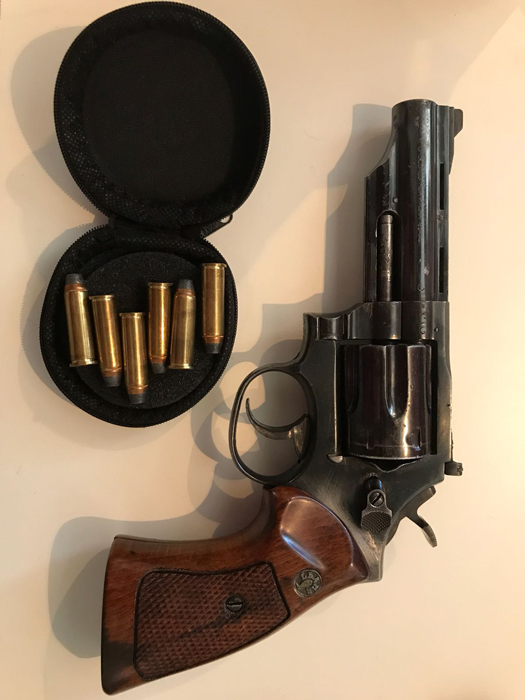 Economic crime, also known as financial crime, refers to illegal acts committed by an individual or a group of individuals to obtain a financial or professional advantage. The principal motive in such crimes is economic gain. By depriving EU Member States of tax revenue, the criminals are effectively robbing EU citizens of the means for governments to fund the provision of infrastructure such as schools and hospitals as well as vital public services.

The low risk and high profits associated with economic crime make it a very attractive activity for organised crime groups. The likelihood that fraud will be detected and prosecuted is low because of the complexity of the investigations required. This is particularly so for cases of fraud that can be uncovered only through international cooperation and for internet offences for which jurisdiction needs to be established.

Organised crime groups operating at an international level benefit from differences in national legislation. Individual and organisational vulnerabilities, such as a lack of awareness on the part of victims and low risk perception by target groups, are enabling factors for most types of fraud.

In 2010 the European Union set up a four-year Policy Cycle to ensure greater continuity in the fight against serious international and organised crime. In 2017 the Council of the EU decided to continue the EU Policy Cycle for the 2018 - 2021 period. It aims to tackle the most significant threats posed by organised and serious international crime to the EU. This is achieved by improving and strengthening cooperation between the relevant services of EU Member States, institutions and agencies, as well as non-EU countries and organisations, including the private sector where relevant. Criminal finances and money laundering are one of the priorities for the Policy Cycle.