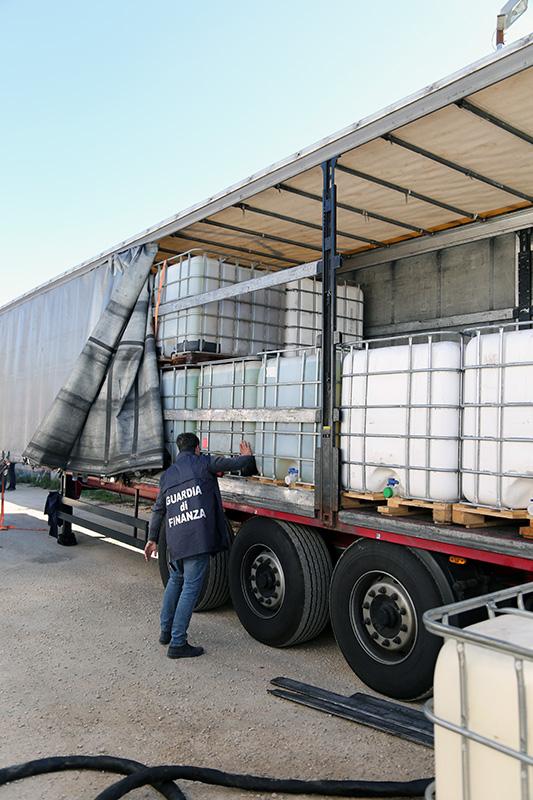 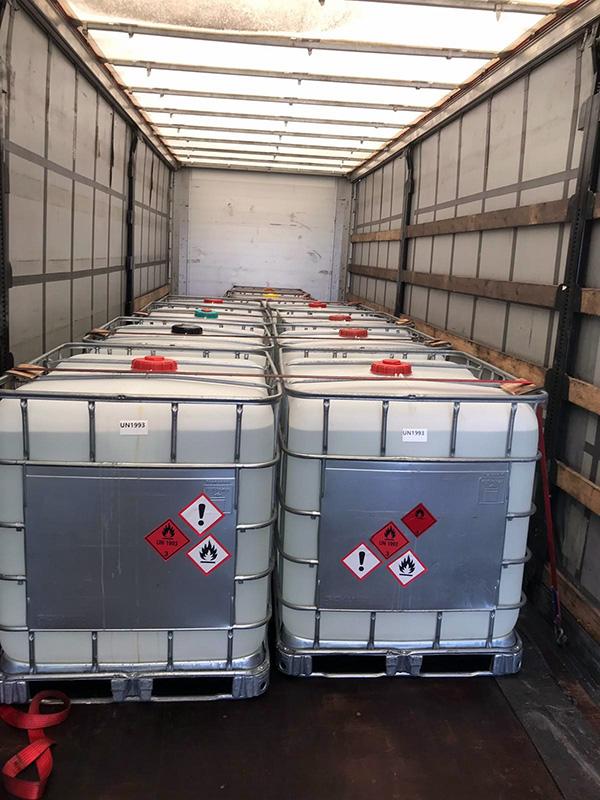 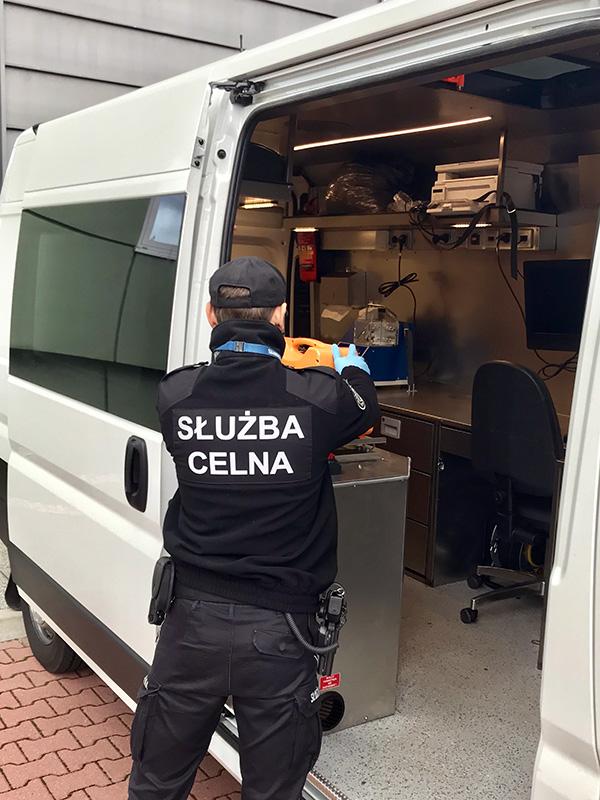 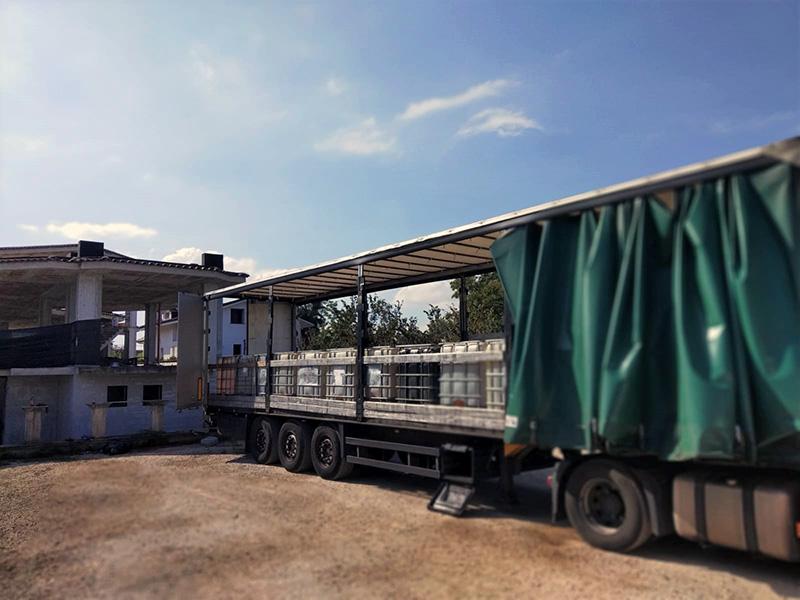 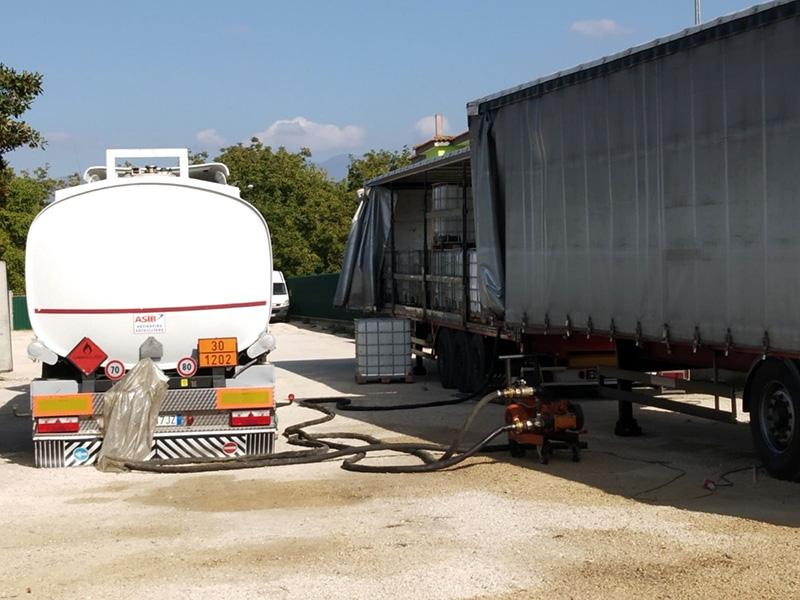 Law enforcement authorities from 23 EU Member States struck a blow at organised crime groups involved in fuel fraud by arresting 59 individuals in a year-long operation. The joint operation was supported by Europol as part of the European multidisciplinary platform against criminal threats (EMPACT). Including the arrests, the operation led to:

The operation, led by the Hungarian National Tax and Customs Administration (Nemzeti Adó- és Vámhivatal, NTCA) and the Slovak Financial Administration (Finančná správa Slovenskej republiky), began in early 2019, based on intelligence on the modus operandi, routes, types of products and economic operators involved in this particular type of fuel fraud.

Fuel fraud is a growing phenomenon and typically involves base-oil fraud, also known as designer fuel fraud. This type of fraud requires relevant expertise and is usually only available from trained chemists. Designer fuel is a mixed product, which in some cases is exempt from tax in the EU. To avoid that the fuel is subject to excise regime once on the market, criminals produce a mixture of gas oil and other added compounds to modify the final physical features of the product, and they can sell it in the black market.

LATVIA: in May and June 2019, 22 cargo vessels were checked, 3 shipments (containin 26 111kg of designer fuel and 32 571kg of a liquid similar to ethanol) and 6 vehicles were seized and  3 individuals were arrested by the Latvian Tax and Customs Police Department.

ITALY: in October 2019, complex investigative work performed by the Italian Finance Corps (Guardia di Finanza) resulted in the apprehension of 6 individuals, the seizure of over 86 000 litres of designer fuel and 12 vehicles, and the dismantling of huge storage facilities in the province of Naples.

POLAND: in November 2019, the Polish Police (Policjia) conducted a large-scale joint operation in cooperation with the National Revenue Administration of PL (KAS); preliminary analysis was performed in cooperation with Slovakia. 250 officers from police, customs and tax administration participated in the action. Perpetrators used intermediate bulk containers, from which they re-pumped designer fuels into tanks and subsequently sold them as fuel. There were more than 80 companies involved in the fraud and 14 people were arrested. In Poznan, suspects were accused of being members of an organised crime group, money laundering and other crimes. One of them was additionally charged with being the leader of the criminal gang.

SLOVAKIA: 16 000 litres of illicit fuel, 5 vehicles, technical equipment and documents showing shipments of up to 348 000 litres of illicit oil were seized by the Financial Administration of the Slovak Republic. Following seven searches of houses and storage units, four members of an organised crime group were arrested. Four weapons, signal jammers as well the vehicle’s licence plate (for which a search warrant had been issued) were also found and seized. (Read more)