Book thieves - 15 suspects arrested in Romania and the United Kingdom 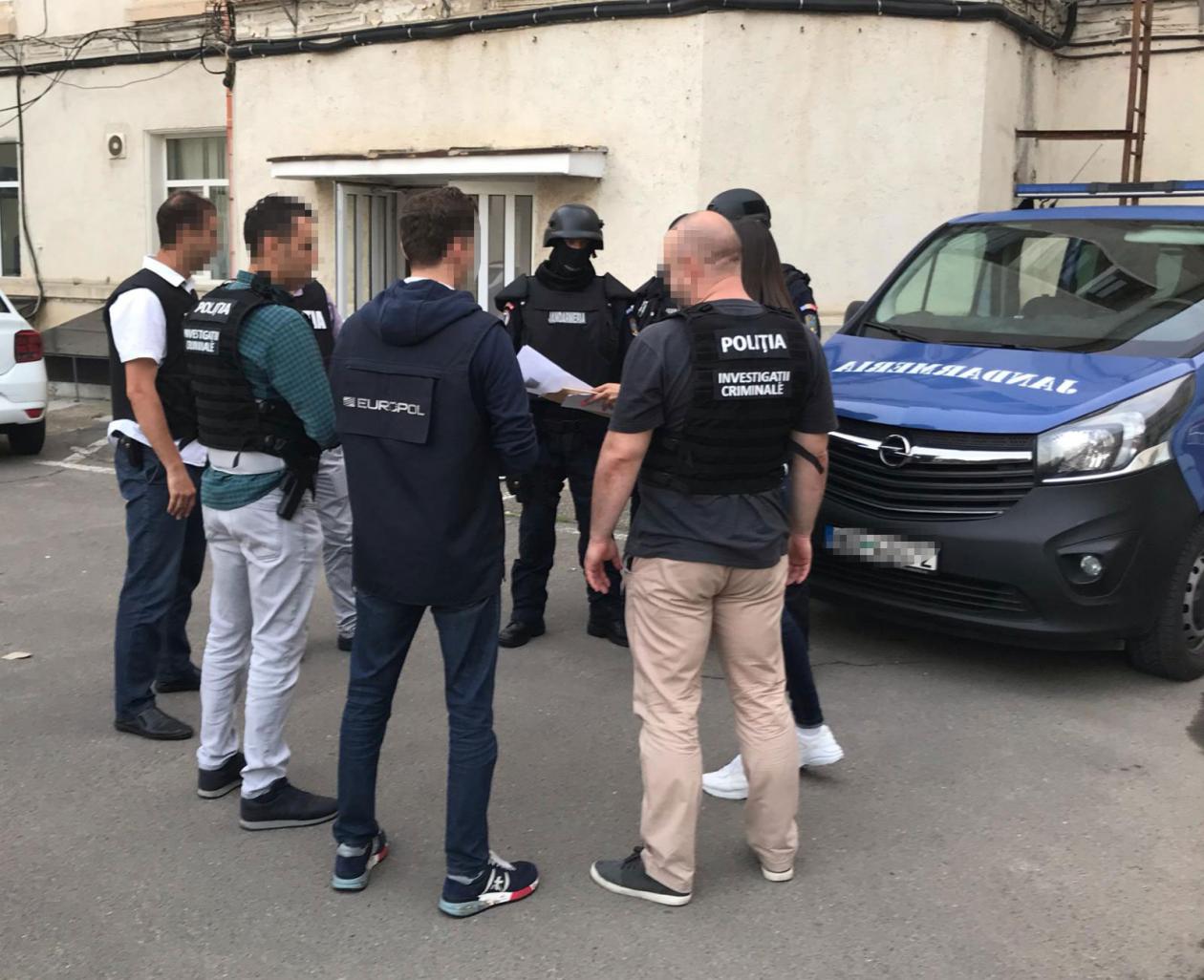 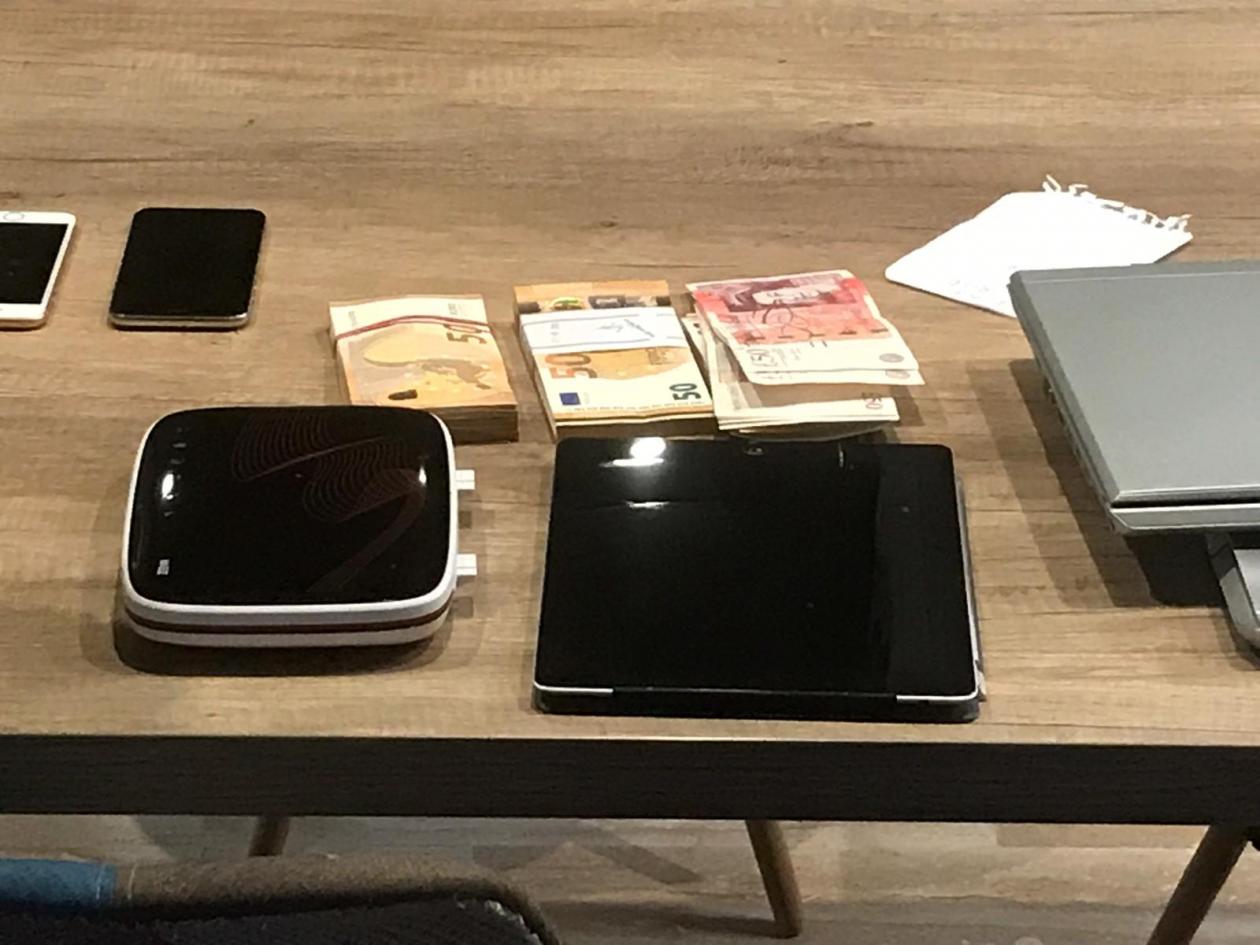 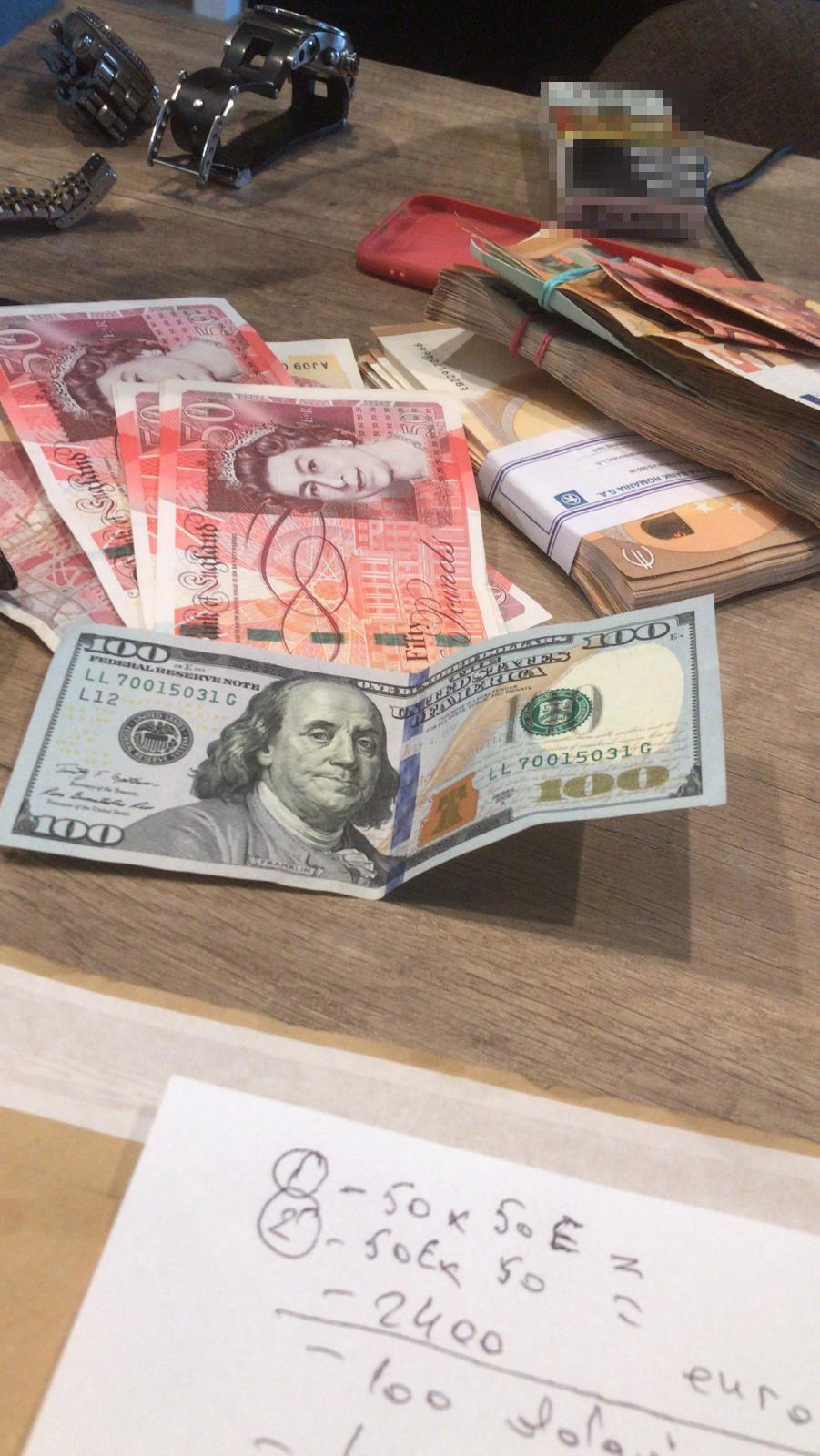 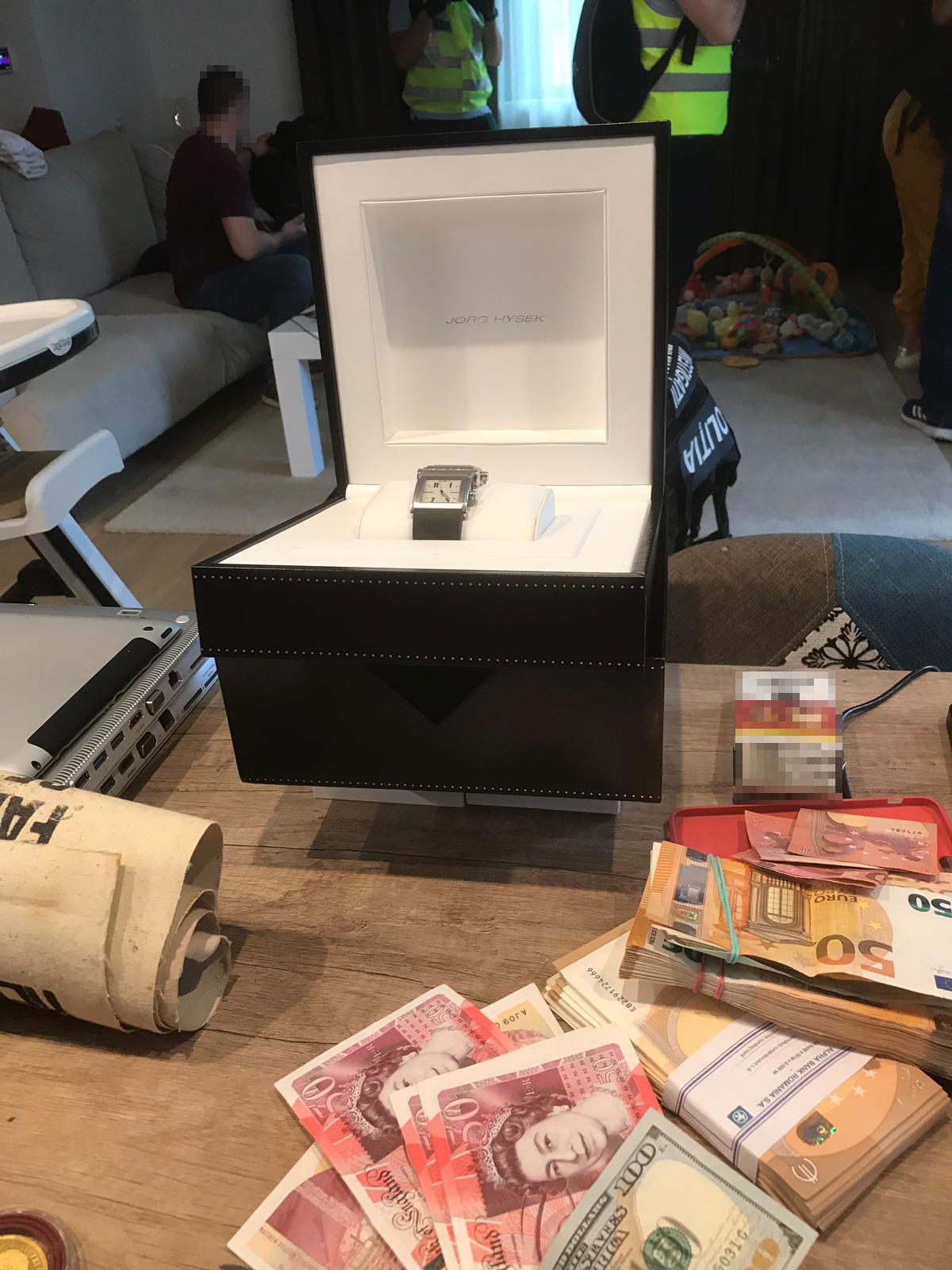 On 25 June, the Romanian National Police, British Metropolitan Police and Italian Carabinieri, with the support of Europol and Eurojust, disrupted a criminal organisation involved in organised thefts and trafficking in cultural goods.

A Joint Investigation Team (JIT) was set up in 2017 between the cooperating countries with the assistance of Eurojust to coordinate the investigation into the theft of 260 priceless antique books from a warehouse in Feltham (UK). Owned by German and Italian nationals, the estimated value of these rare first editions dating back to the sixteenth and seventeenth centuries tops €2 million. The suspects were already widely known by law enforcement around Europe.

An Operational Centre was set up at Europol to coordinate the action day. National authorities conducted simultaneously 45 house searches (28 in Romania, 4 in Italy and 13 in the United Kingdom). As a result, 15 suspects were arrested in the United Kingdom and Romania. Law enforcement authorities also seized a handgun, substantial sums of money, electronics. Evidence gathered during the action day will now be analysed to identify potential links with 13 other ongoing investigations.

In 2010 the European Union set up a four-year Policy Cycle to ensure greater continuity in the fight against serious international and organised crime. In March 2017 the Council of the EU decided to continue the EU Policy Cycle for organised and serious international crime for the 2018 - 2021 period. This multiannual Policy Cycle aims to tackle the most significant threats posed by organised and serious international crime to the EU in a coherent and methodological manner. This is achieved by improving and strengthening cooperation between the relevant services of EU Member States, institutions and agencies, as well as non-EU countries and organisations, including the private sector where relevant. Organised property crime is one of the priorities for the Policy Cycle.